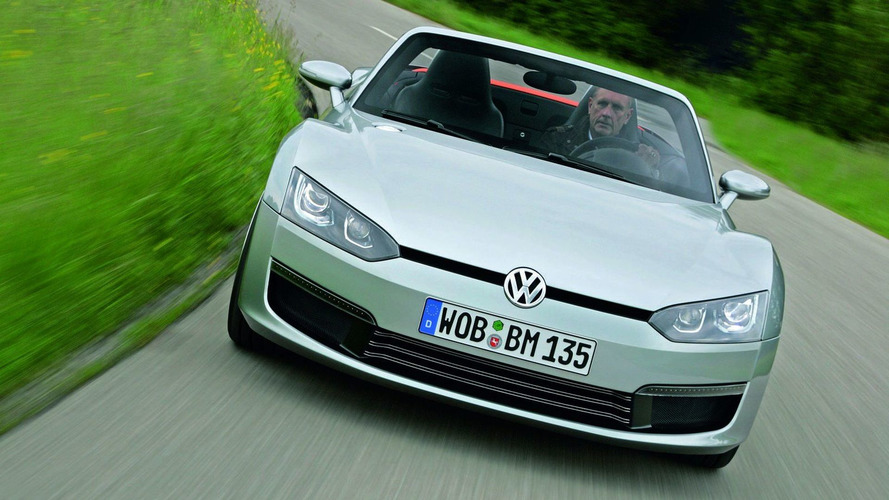 Volkswagen has apparently decided to push back the introduction of the redesigned Touareg, to show a sleek notchback coupe concept.

Details of Volkswagen's ambitious plan to increase sales to 800,000 units anually in the US by 2018 have emerged.

In an interview with Car and Driver, Stefan Jacoby (VW's U.S. CEO) said the New Mid-Size Sedan (NMS) will be unveiled at the North American International Auto Show in 2011.

On the topic of the Mexican-built NCS (New Compact Sedan), Jacoby confirmed it will retain the Jetta name when it debuts in June 2010. Furthermore, he stated the performance-orientated GLI will continue to be offered.

As for the Polo sedan, Jacoby said the company hasn't decided whether or not to bring it to the United States. While he considers the Polo an attractive entry-level vehicle, Volkswagen probably wants to see how Americans respond to the Ford Fiesta and the Mazda2.

Among the other tidbits, the Tiguan and Eos will receive a minor facelift and the Phaeton won't return to the U.S. anytime soon (2014, at the earliest).

If you don't consider that earth shattering (it isn't), hold on tight. Volkswagen has apparently decided to push back the introduction of the redesigned Touareg, to show a sleek notchback coupe concept. While details are limited, C&D says the coupe will measure over 180 inches long (same as Mercedes SL-Class) and it will hint at a possible production model.