By taking a smattering of cues from classic European and Japanese hatchbacks, Honda's designers create a modern look for the Urban EV Concept.

The Honda Urban EV Concept was one of the Motor1 team’s favorite vehicles from the 2017 Frankfurt Motor Show. By mixing a retro-futuristic exterior, ultra-modern cabin, and efficient electric powertrain, Honda managed to appeal to the wildly diverse personalities our team. You folks seemed to like its vintage aesthetic too and made several suggestions about the past vehicles that might have inspired the concept’s shape. Let’s put these models side by side and see how they compare. 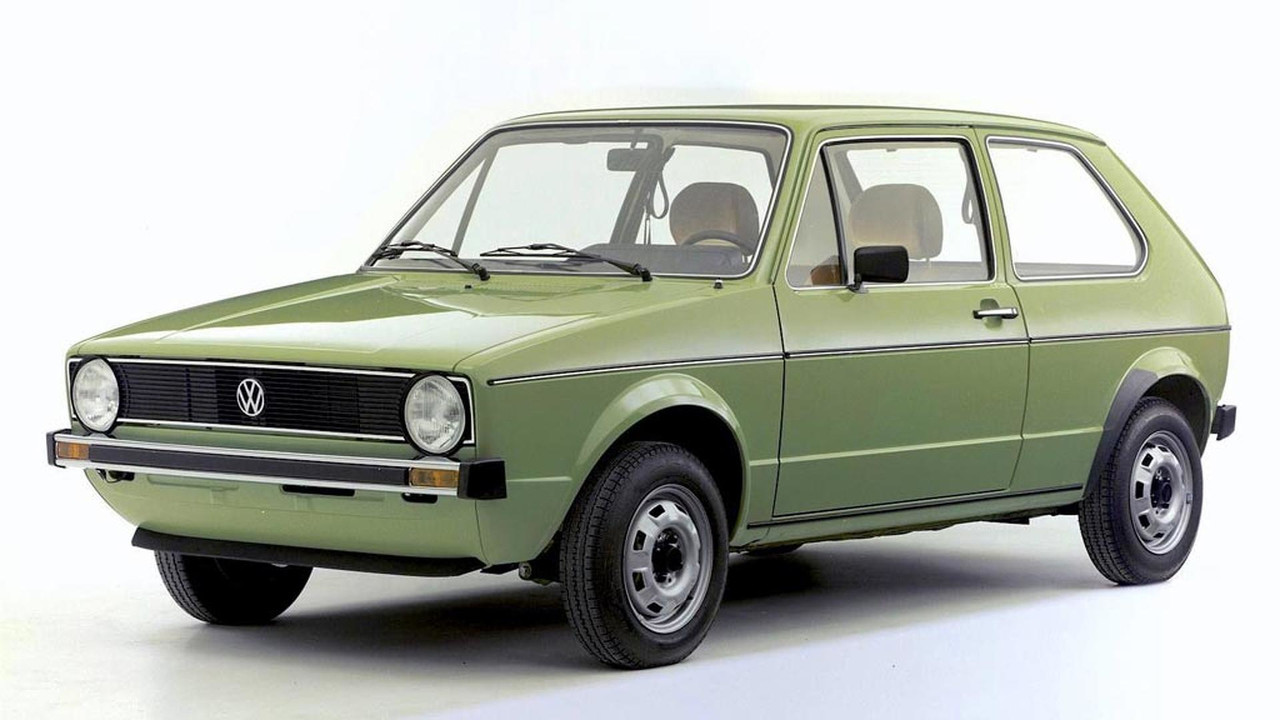 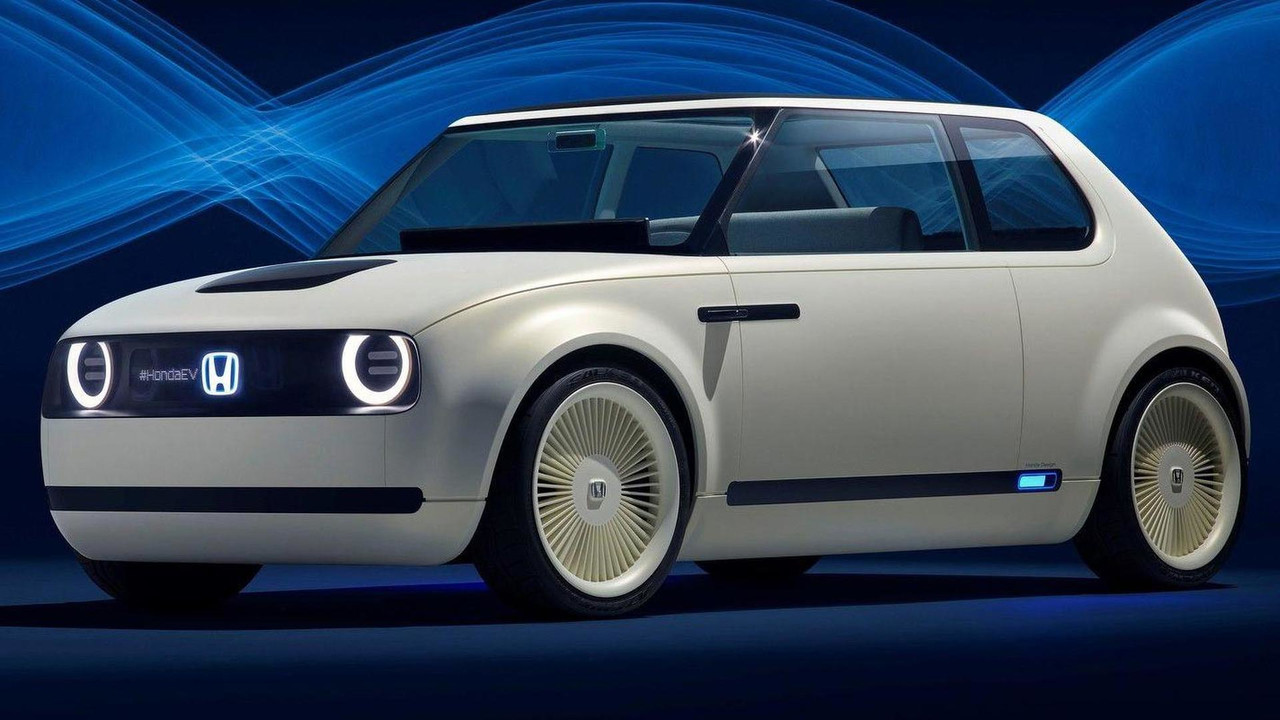 Javea, natrat, and haole commented that the Urban EV Concept looks like an early Volkswagen Golf. They definitely have a point. Honda’s designer team appears to take major inspiration from small, Japanese and European hatchbacks of the 1970s and early ‘80s. The similarities are most evident from the three quarters perspective where the combination of a skinny A-pillar and thick C-pillar is obvious. Both models feature short overhangs and a longish hood given their overall proportions. 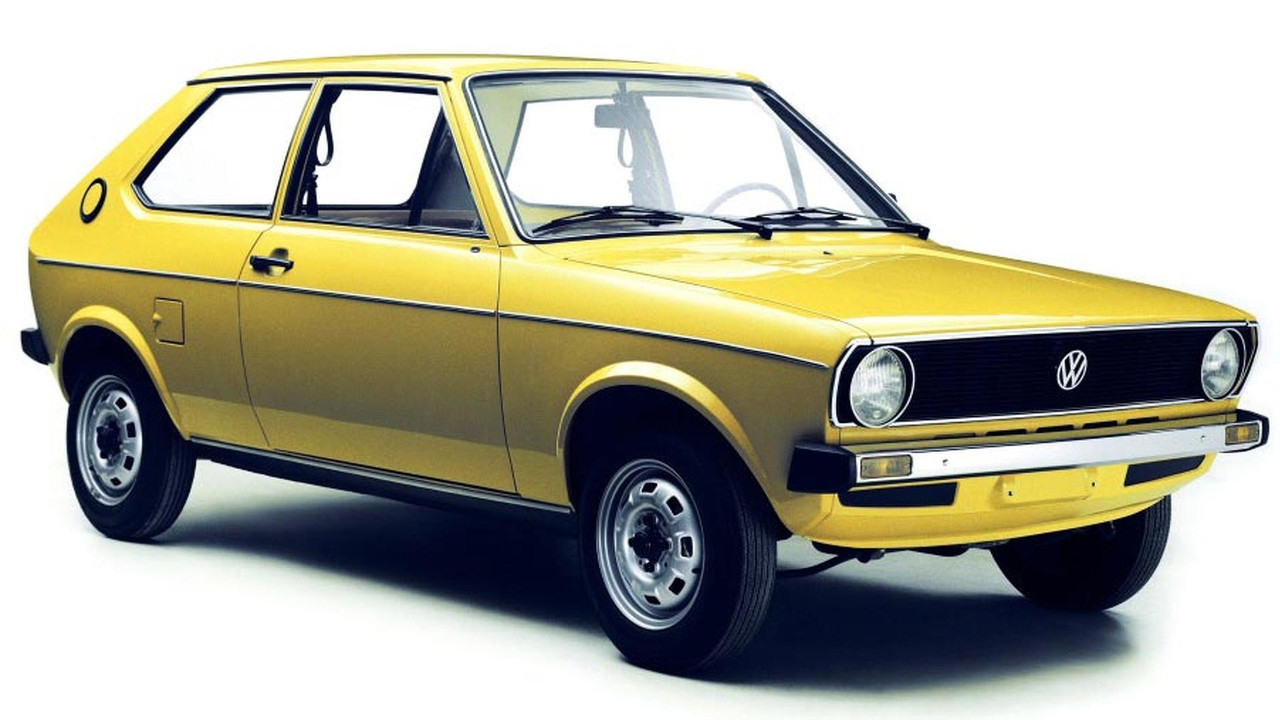 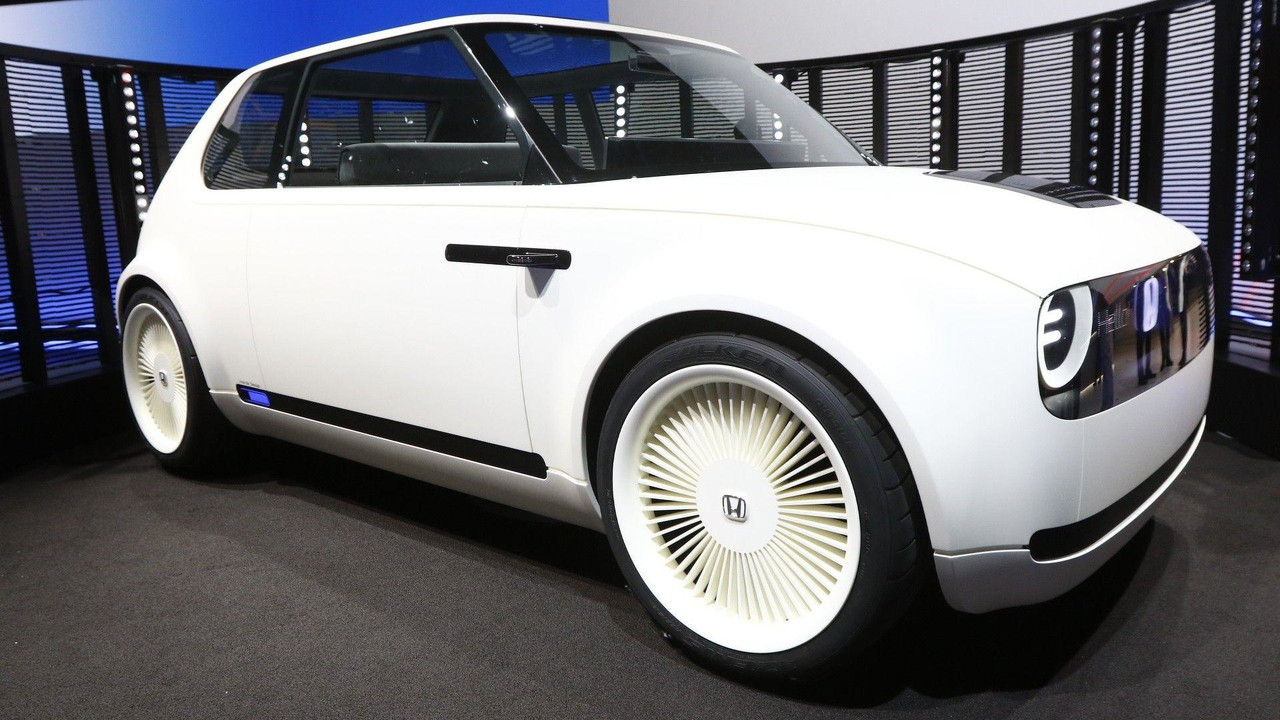 The first-gen VW Polo with its more compact proportions is also a good comparison. The Volkswagen has a steeper rake at the rear hatch, but Honda’s designers are definitely cribbing from the general aesthetic of the era for the Urban EV Concept. 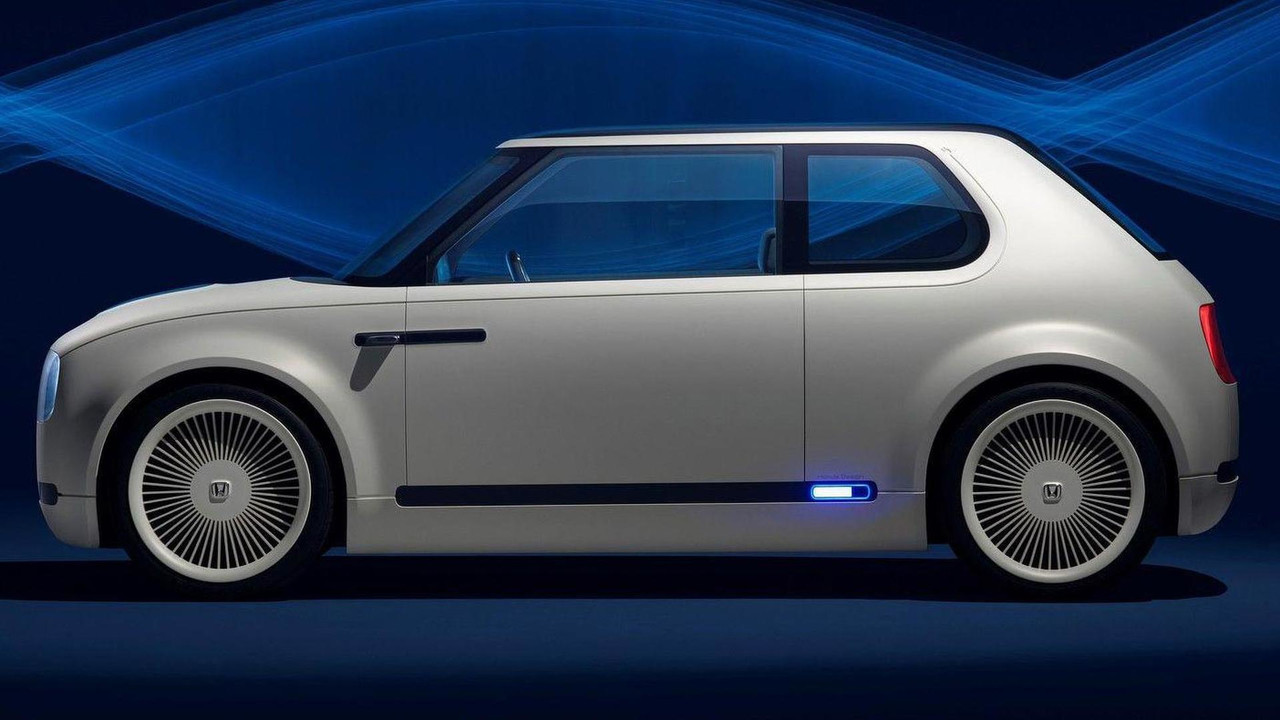 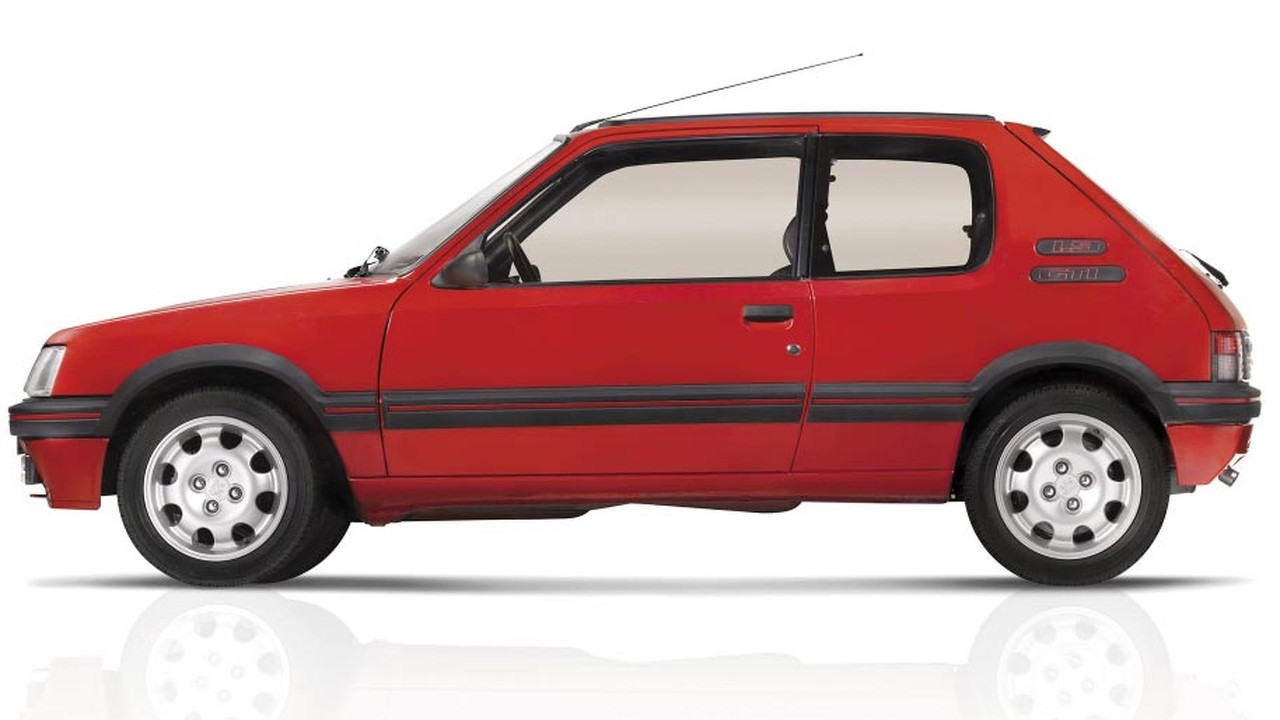 Javea and Wojtek Korczowski also pointed out the Honda’s similarities with the Peugeot 205. Here, the comparison is more in the two model’s general proportions than actual styling cues. The Urban EV sits more upright than the vaguely sleek Peugeot. However, they share the narrow A-pillar and chunky C-pillar aesthetic. 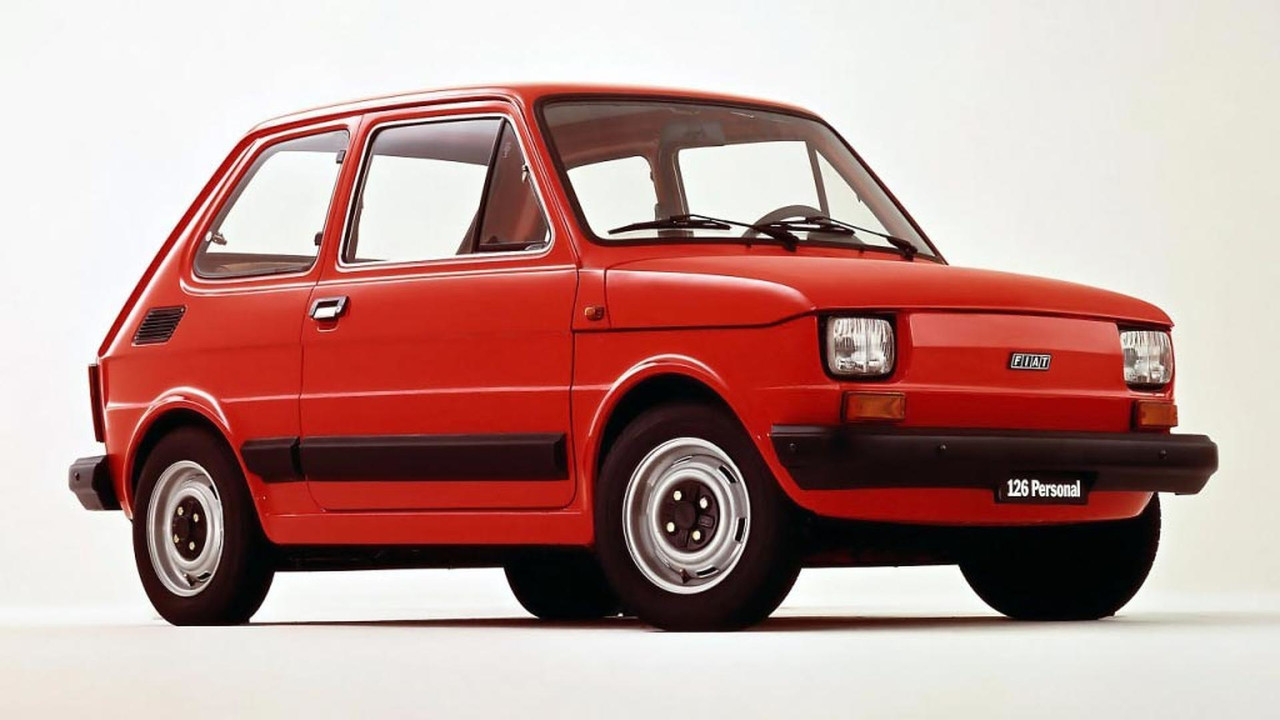 34613, Wojtek Korczowski, and BojanB commented on the Urban EV’s general resemblance with the Fiat 126 and 127. The Honda has the 126’s upright, chunky look stance, but the thicker C-pillar like the 127 appears at the back. 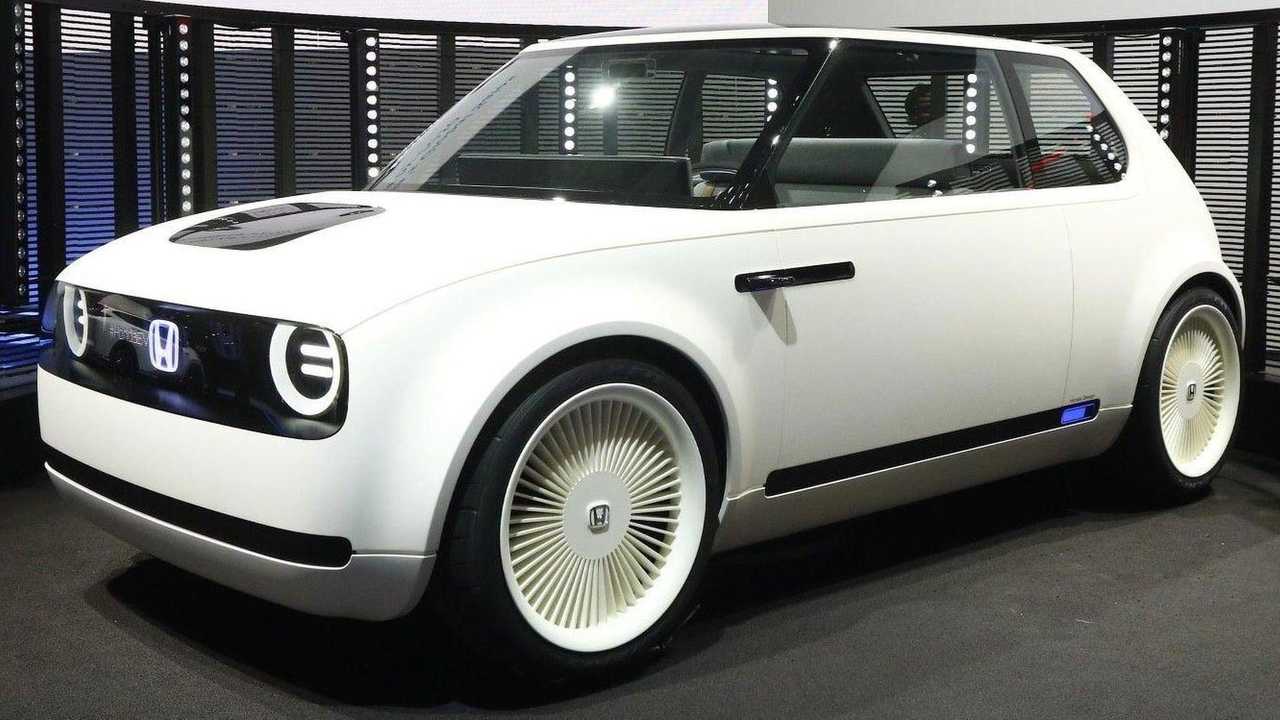 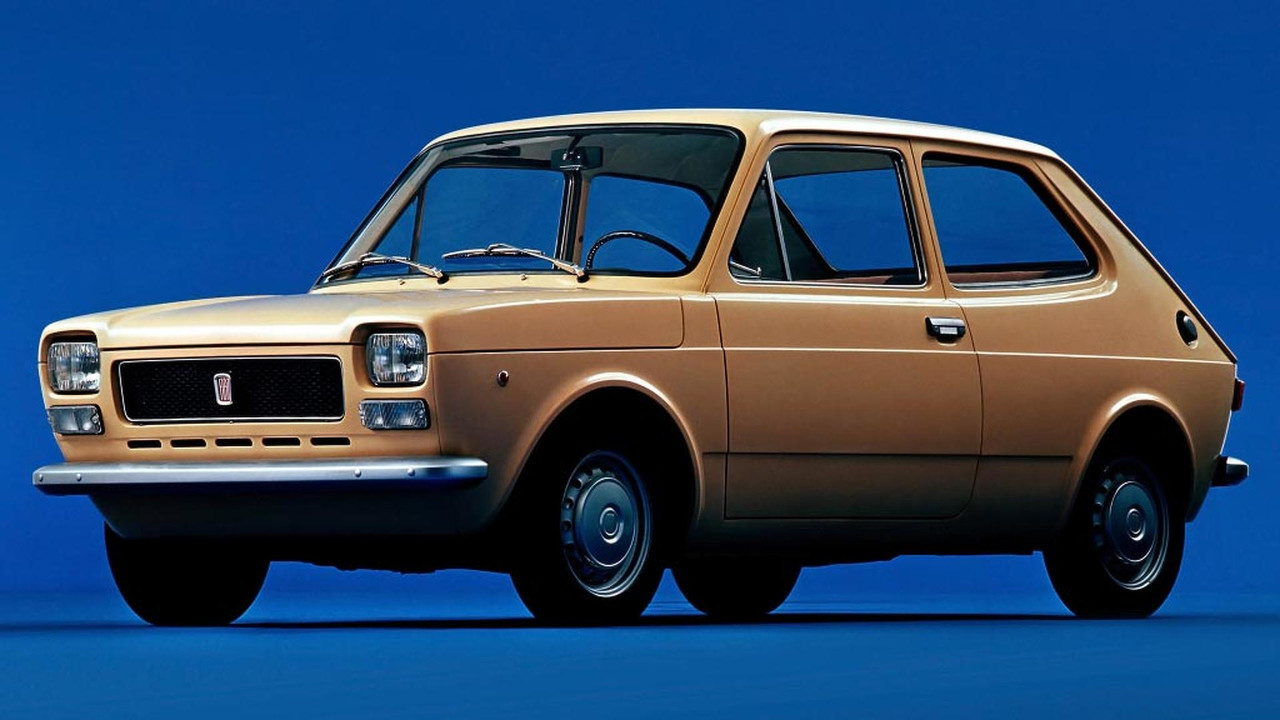 While European hatchbacks offer some inspiration for the Urban EV, Honda’s own classic models appear in the design, too. Natrat, hf7188, BojanB, and ChrisBruce (that’s me) point these similarities out in their comments. 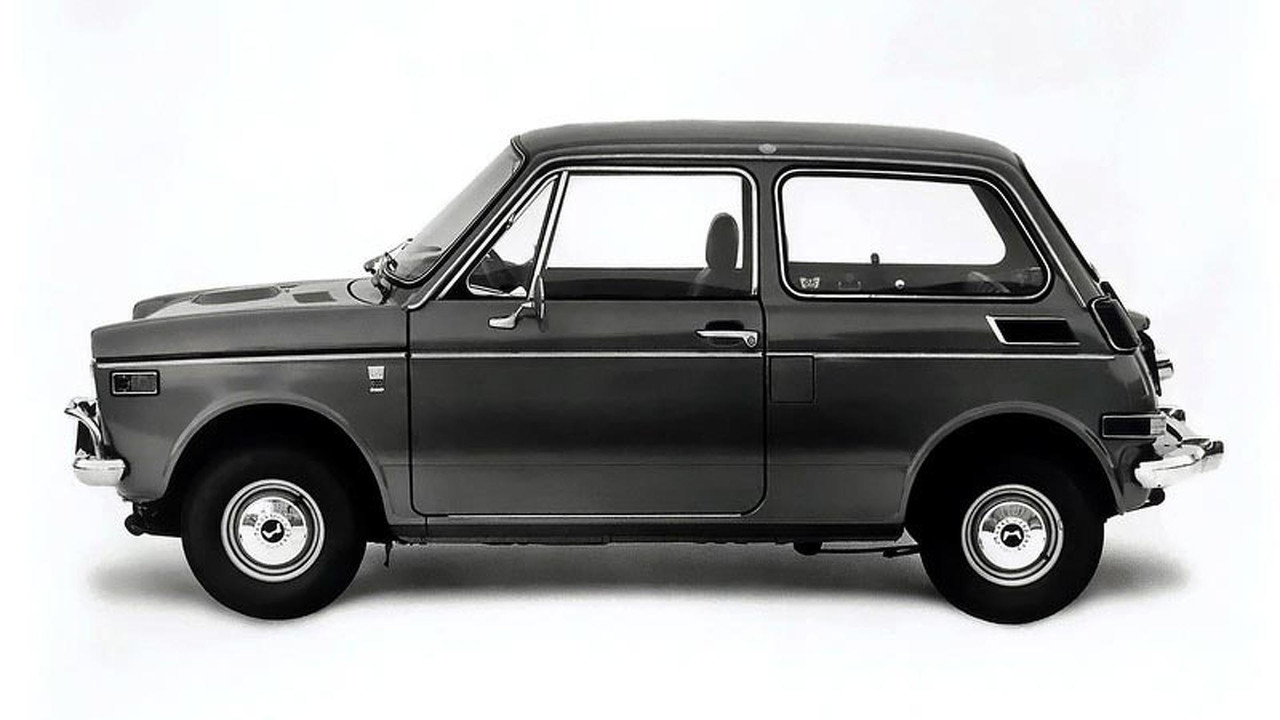 Urban EV prominently blends elements from the N600 (above) and first-gen Civic (below). The high-mounted, circular lights and rounded fenders come straight from the N600. Meanwhile the slightly curved rake at the rear of the roof is a direct nod to the original Civic. 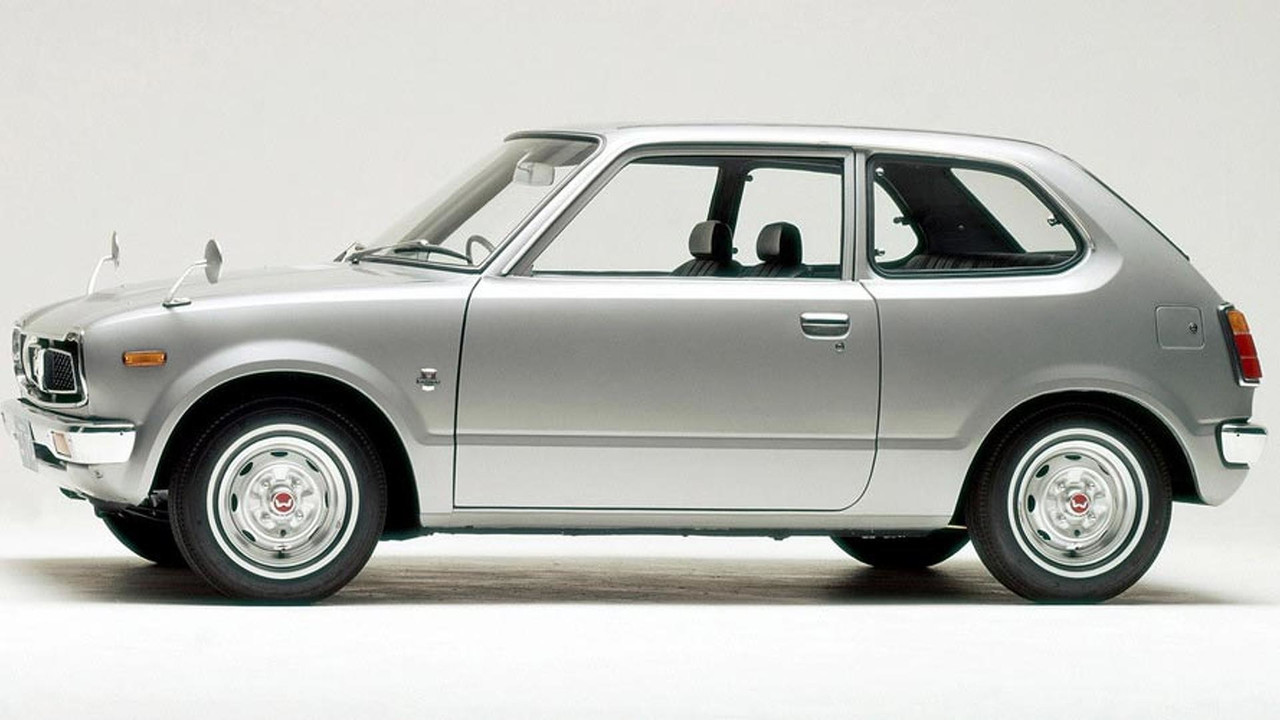 Honda previously explored the idea of a retro-styled EV in 2009 with the EV-N concept. The model’s design clearly influenced the Urban EV’s exterior. 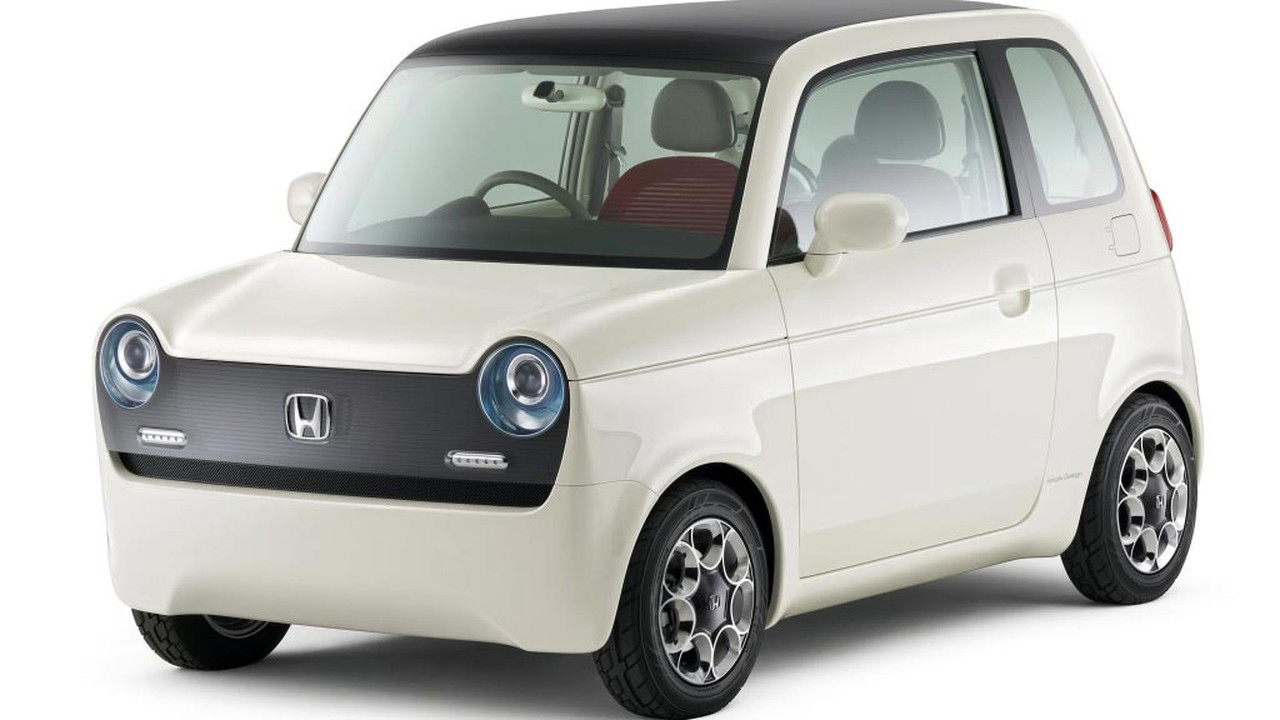 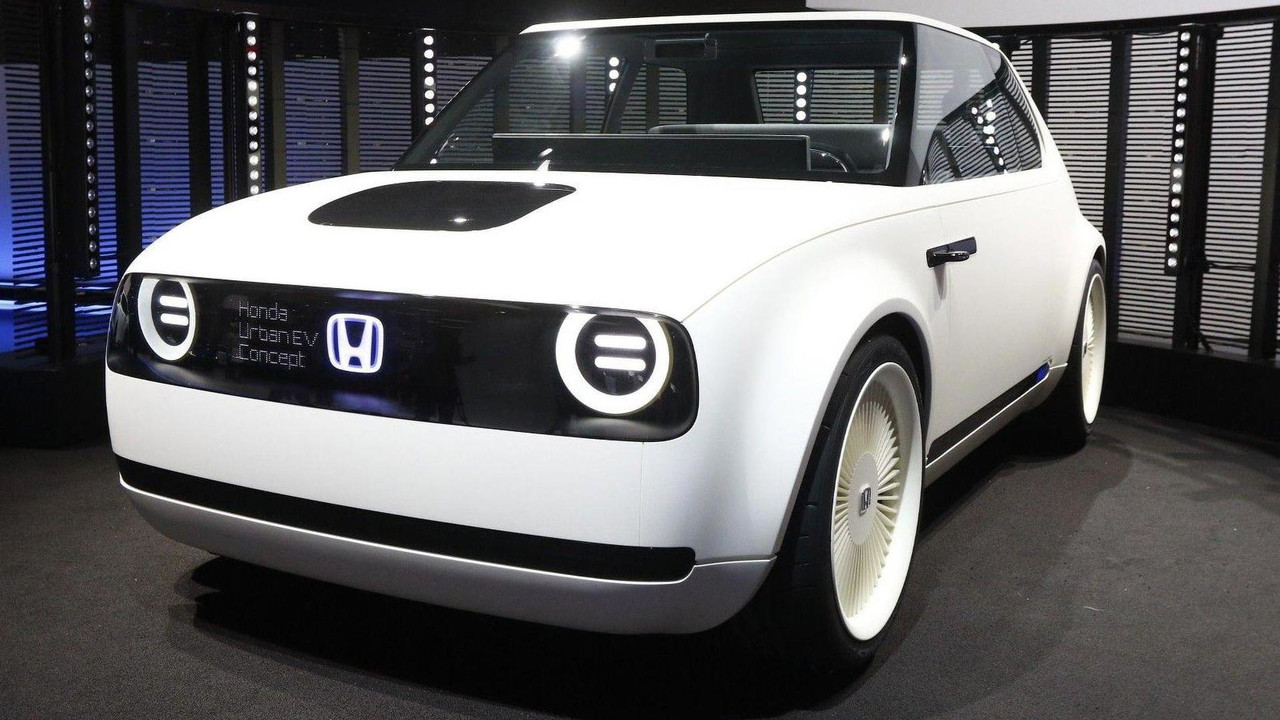 Honda’s designers didn’t only take cues from past vehicles, though. As Motor1 Executive Editor Seyth Miersma in a video look at the model, the creators seemingly took a little influence from the Tamagotchi digital pets from the 1990s when creating the messages on the front and rear bumpers. 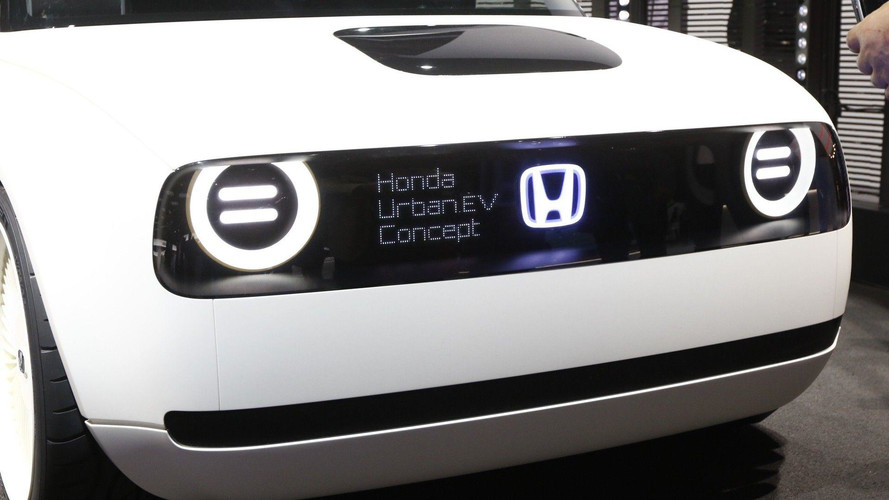 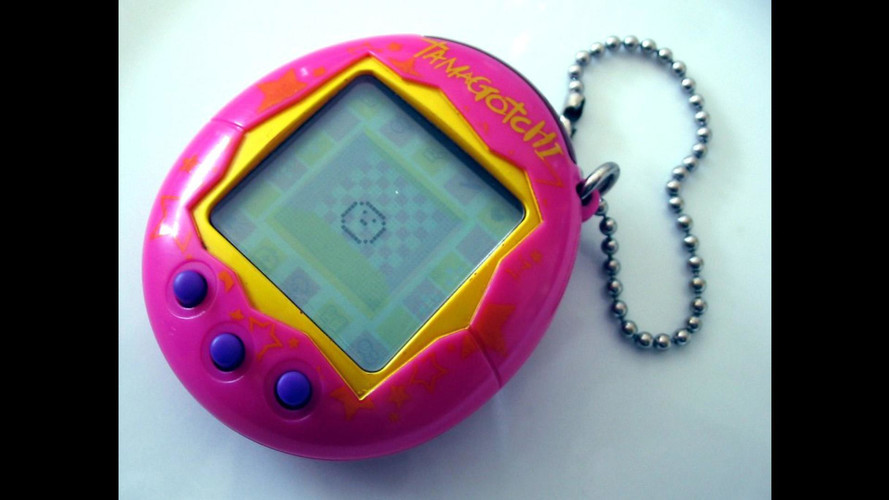 Inside, Honda eschews the exterior’s retro aesthetic for a thoroughly modern look, including a digital screen that spans almost the entire dashboard. There are a few interesting shared ideas, though. For example, the BMW i3 sets a modern precedent for using a wood-covered dashboard. 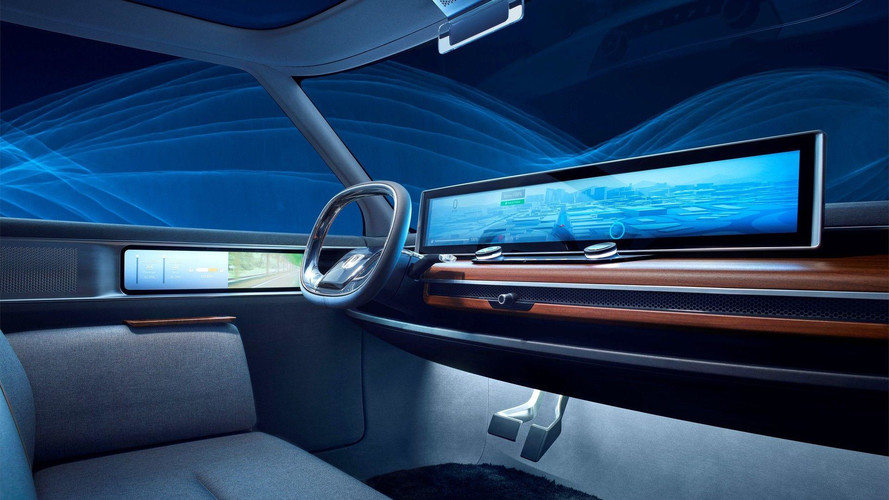 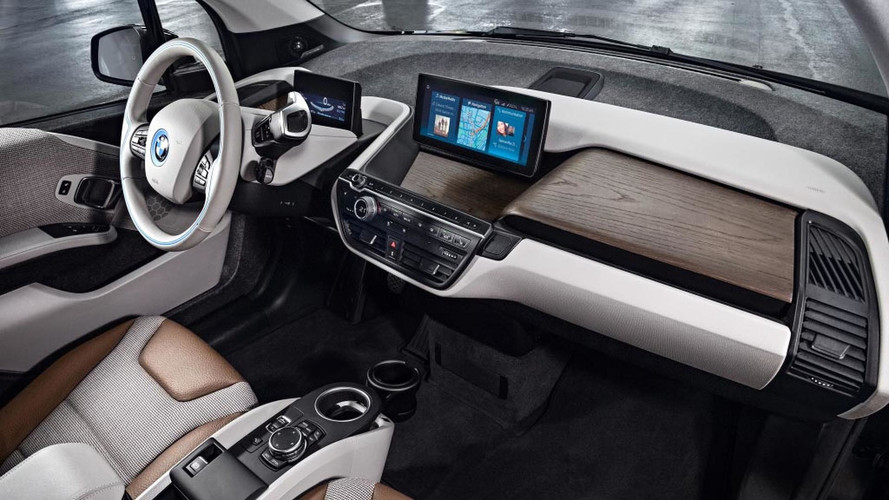 Honda revealed plans to bring production version of the Urban EV concept to Europe in 2019, but the company didn’t release many other details about the model. We’ll be keeping a close eye on its development.

More On The Honda Urban EV: