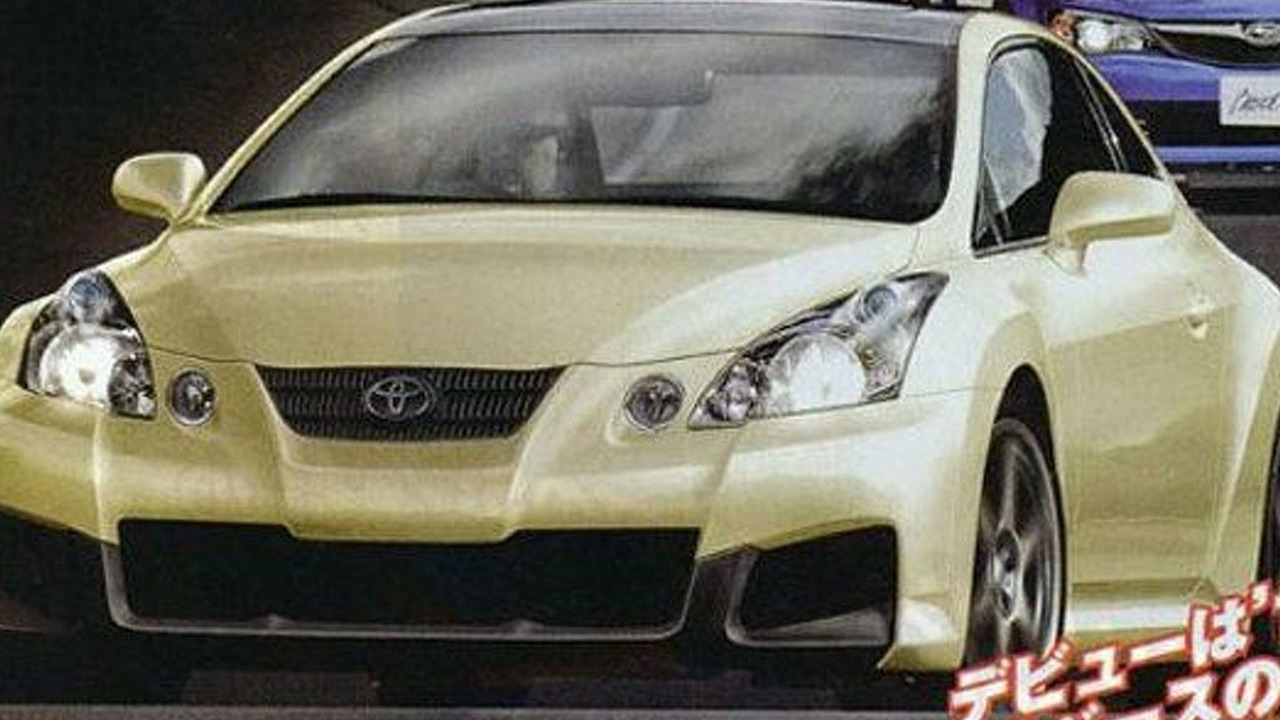 Toyota has officially confirmed the company will team up with Subaru to develop a new sports car.

Toyota's President, Akio Toyoda, has officially confirmed the company will team up with Subaru to develop a new sports car. The announcement, made at an industry conference in northern Michigan, puts to rest rumors that the car has been permanently canceled.

While few details were released, Toyoda said "I want to see Toyota build cars that are fun and exciting to drive." He added that the new sports car would help Toyota accomplish this goal and that he is "...very excited about it..." and plans to fast-track it.

The car is expected to feature sporty styling (as these rendering suggest) and a powerful but fuel efficient engine. Speculation seems to indicate that the car will come equipped with a 2.0-liter Subaru boxer engine that would produce between 118kW (160hp) and 147kW (200hp).

This is the second time the Toyota/Subaru sports car has been green lighted for production. Back in April 2008, Toyota and Subaru released a statement saying a new rear-wheel coupe would arrive in dealerships by the end of 2011. Less than a year later, the car was officially put on hold, when both companies announced the economic downturn had changed their priorities.