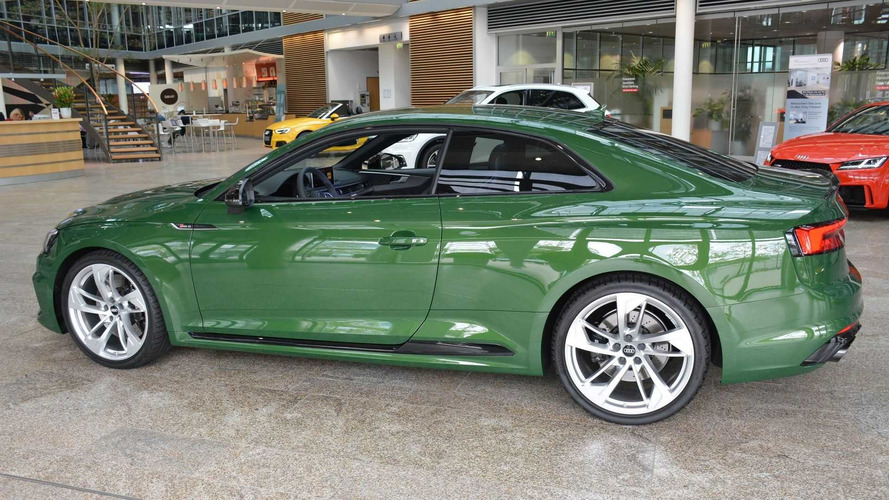 When you want to stand out...

There are no less than 18 colors available in the online configurator on Audi Deutschland’s site for the RS5 Coupe and one of them is called “Sonomagrün Metallic.” Available for €890 (about $1,000), it’s actually one of the most affordable shades you can have as some of them cost as much as €2,400 ($2,700), including a few that come with an eye-catching pearlescent finish.

Available exclusively on the new RS5 Coupe, the green nuance looks surprisingly nice on Ingolstadt’s new high-performance coupe and it is combined with numerous glossy black bits as part of the optional black visual pack priced at €550 ($611). While a standard RS5 comes with 19-inch alloy wheels, this one has been upgraded to a 20-inch set featuring a five-spoke trapezoidal design and available for a hefty €2,000 ($2,230).

The list of upgrades doesn’t end here as this particular car also has the RS sport exhaust system priced at €1,200 ($1,333) and an assortment of cabin upgrades, including the fancy stitching on the sports seats featuring a honeycomb pattern. Cars that are being exhibited at the Audi Forum Ingolstadt in Germany usually come with most of the bells and whistles, and that seems to be the case here as well.

Should the Sonomagrün Metallic not tickle your fancy, there is always the option to spend more on many of the available individual colors as Audi will let you pick whatever shade you can think of in exchange for a cool €2,400 ($2,700).

We’re wondering where the name of this green paint comes from — perhaps Sonoma as in Sonoma County in California? Audi did test the RS7 Piloted Driving concept at the Sonoma Raceway a couple of years ago, so that might be it, unless it’s an odd tribute to Chevy S-10’s sister model GMC S-15 / Sonoma… 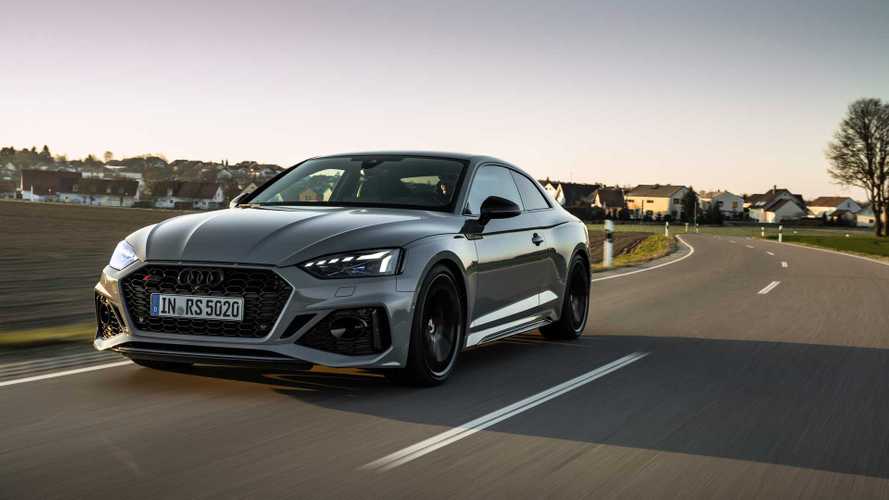