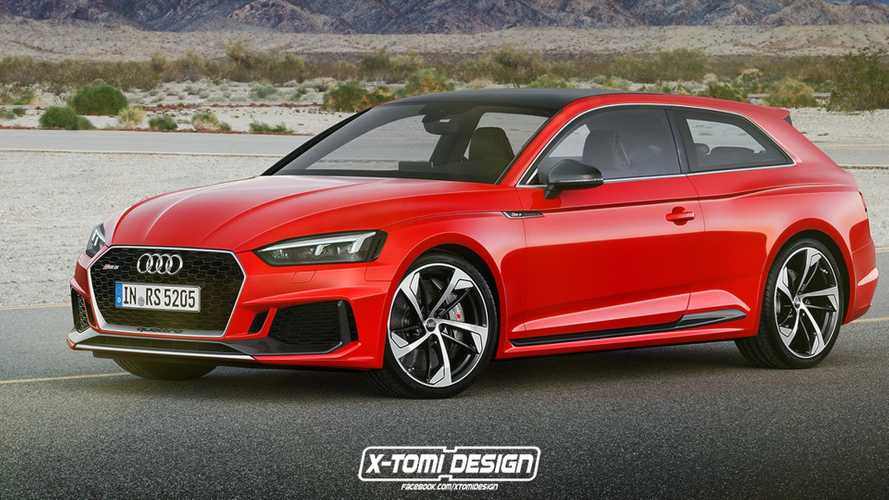 Which one would you take home?

Having introduced the all-new 2018 RS5 Coupe at last month’s Geneva Motor Show, Audi Sport is now putting the finishing touches on another new member of the RS family. Spotted just a few days ago conducting final testing, the RS4 Avant is scheduled to be unveiled in the following months, but what will come after that?

Two of the attached speculative renders attempt to see into the future of the RS lineup with the Cabriolet and first-ever Sportback digitally imagined. As for the third one, the RS5 Shooting Brake, it was made just for fun as it will never happen, which is a shame since it looks absolutely cool.

Just to be clear, the peeps from Ingolstadt haven’t actually confirmed there is going to be an RS5 Sportback, but someone brought to our attention a slideshow from a dealer presentation in Norway revealing the model is currently in the pipeline. The first of the new RS-badged models to see the light of production day will unsurprisingly be the recently unveiled RS5 Coupe set to hit the assembly line in June as per the slideshow. Next, the RS4 Avant will follow in December after what will probably be a world premiere at the Frankfurt Motor Show in September. As for the RS5 Cabriolet and the RS5 Sportback, these two are likely programmed to arrive in 2018.

All of these cars are going to share the exact same engine, an all-new biturbo 2.9-liter V6 delivering 450 horsepower (331 kilowatts) and 442 pound-feet (600 Newton-meters) of torque to the Quattro all-wheel-drive system.

But these new RS models are just the tip of the iceberg considering Audi’s go-faster division is also cooking up an RS SUV onslaught. The identity of the new models has not been revealed, although it’s safe to say the Q5, Q7, and the yet unreleased Q8 are all suitable candidates for the full-on RS treatment. An RS Q5 would use the same V6 engine, whereas the two larger SUVs could feature a beefier biturbo 4.0-liter V8.

The cherry on top might be a new hypercar positioned above the R8, but for the moment it’s only an idea. If green-lighted, it will be Audi Sport's answer to the Mercedes-AMG Project One and the Aston Martin Valkyrie. Let's not forget McLaren is also planning a spiritual successor for the F1 with a new three-seat flagship due in 2019, so we're in for a hypercar treat between now and the end of the decade. 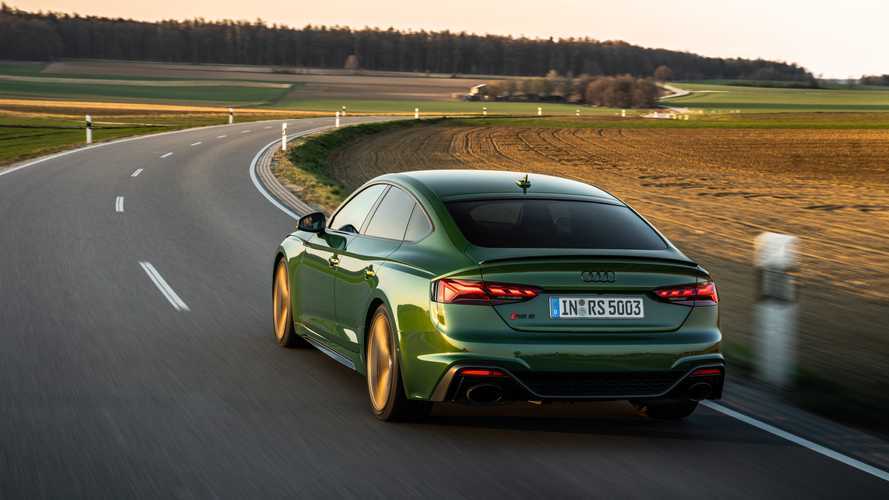