Nissan Note MPV to be discontinued in Europe 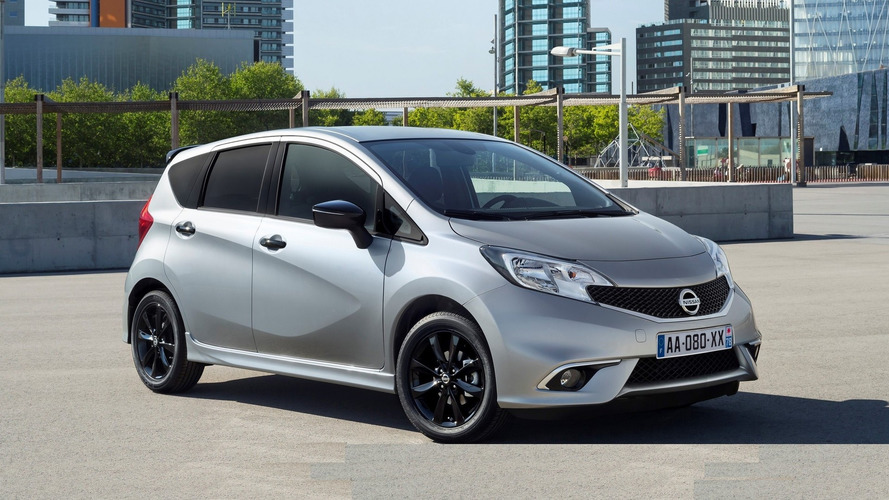 Highly unlikely to be missed, the Note minivan in Euro guise will be axed at the beginning of 2017.

While sales of crossovers and SUVs are going up, those of MPVs are declining, and the most recent casualty of the trend is Nissan’s subcompact minivan. According to the company’s sales and marketing boss for the European market, Guillaume Cartier, annual deliveries in the segment have dropped to approximately 600,000 units, which is a huge decrease compared to the golden years when people were buying as much as 1.1 million subcompact minivans.

That’s why the company has announced plans to phase out the Note in Europe next spring when production of the model at the Sunderland factory in U.K. will come to an end. The Note’s biggest European market is actually U.K., with more than 50 percent of all sales. But fewer and fewer people are buying the minivan these days, with a study conducted by JATO Dynamics market researchers showing that sales dropped to 24,800 units in the first eight months of the year compared to the same period of 2015 when Nissan sold 33,038 units.

But there’s another reason why Nissan has decided to retire the Note from the European market. It’s because the all-new Micra supermini has grown in size and it’s now one of the biggest in the B-segment.  Nissan Europe believes the fifth-gen model has what it takes to fill in the gap left by the Note’s demise. While the outgoing model was imported into the old continent from India, the new one is going to be built by Renault at its Flins factory in France alongside the Clio from where the Micra will inherit the turbocharged 0.9-liter, three-cylinder gasoline engine and the turbodiesel 1.5-liter unit. Soon after its launch, the Micra will also gain an entry-level 1.0-liter naturally aspirated engine with 75 hp.

The Micra in Euro specification is currently on display at the Paris Motor Show and will go on sale across the continent in March 2017 and around that time the Note MPV will be axed. But in other markets it will live on, including in Japan where the minivan is about to receive a significant facelift, which might be implemented in the U.S.-spec Versa Note as well.