Why Atlanta Should Be America's Next Major Auto Show 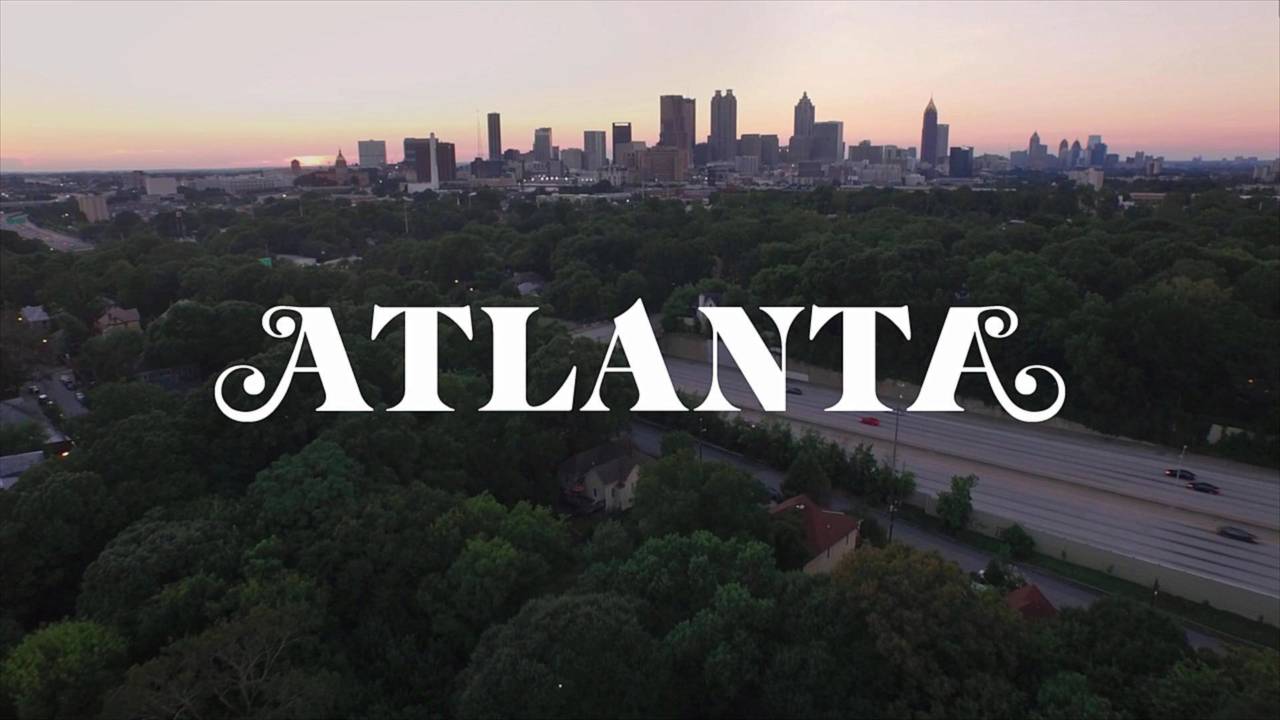 We couldn't even begin to count all the auto shows that take place in cities large and small around the world each year. Dozens, easily. Maybe hundreds. But there are only some that draw our attention – expositions of international consequence, where automakers unveil never-before-seen new models for the first time.

Here in the United States, that comes down to just a handful: Detroit (the hub of our domestic automotive industry), Los Angeles (the epicenter of American car culture), and New York (America's largest city). Automakers often also showcase their latest tech at CES and custom rides at SEMA (both in Las Vegas), and new trucks at the State Fair of Texas (in Dallas).

The Times Are Changing At The Detroit Auto Show:

Then there's Chicago, where at this year's show, automakers like Ford, Chevy, Toyota, and Hyundai revealed new models (or at least new versions of existing ones) to the world for the first time, just as they (and others) have for years. And we really couldn't tell you why that's the case.

Sure, Chicago is still the third largest city in the US (though it's rapidly losing ground to Houston). But Chicago's relative irrelevance to America's automotive industry and culture – not to mention its geographical proximity to Detroit – leave us wondering if it isn't time to shift focus to another American metropolis. And our pick is Atlanta.

Why Atlanta, you ask? Well for one thing – with LA on the West Coast, New York on the East, and both Detroit and Chicago in the northern Midwest – the South doesn't have a major international auto expo in the entire region. And with nearly six million residents, Atlanta's greater metropolitan area is one of the biggest in Dixie.

The A is also home to the US headquarters of Mercedes-Benz and Porsche, and will soon host French auto giant PSA, which recently took over most of GM's European operations and is re-establishing its American presence from new digs in Atlanta. And while Kia's is the only one in Georgia, many other automakers have final assembly plants in neighboring states – including General Motors, Nissan, Toyota, Honda, Hyundai, Volkswagen, BMW, Mercedes, and now Volvo.

Together they make the South a major hub for automotive manufacturing in the United States to rival Michigan and the Midwest. In fact, BMW's Spartanburg plant in South Carolina is not only a major supplier of luxury crossovers for the North American market but the largest exporter (by value) of automobiles from the United States.

Add to that the enormous transportation hub that is Atlanta's Hartsfield-Jackson International Airport, with more passengers transiting than any other airport in the entire world, and the southern metropolis seems ripe to host the visitors from around the world who flock to major international automotive exhibitions.

Fortunately, Atlanta already hosts an auto show and has for the past 36 years. It's just not a “major” one, where automakers unveil new metal. With apologies to our friends in Chicago, we'd say it's about time to change that.