7 Supercars Faster Than An F1 Car 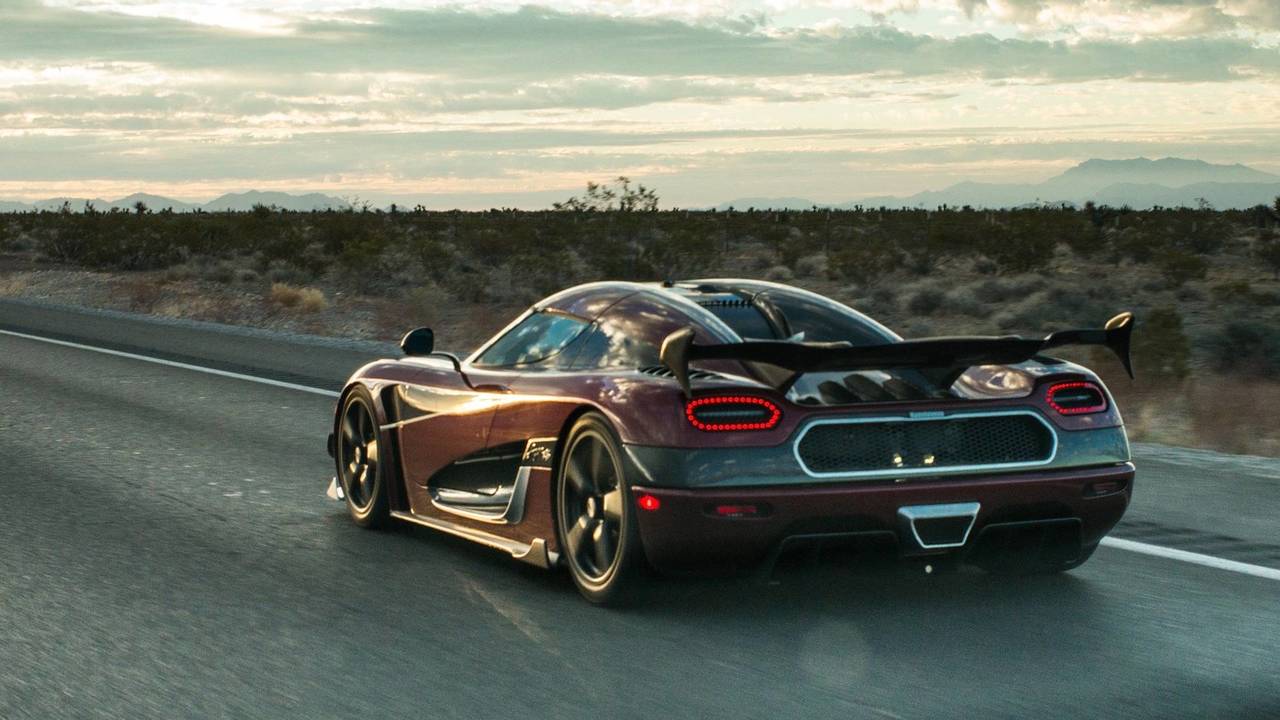 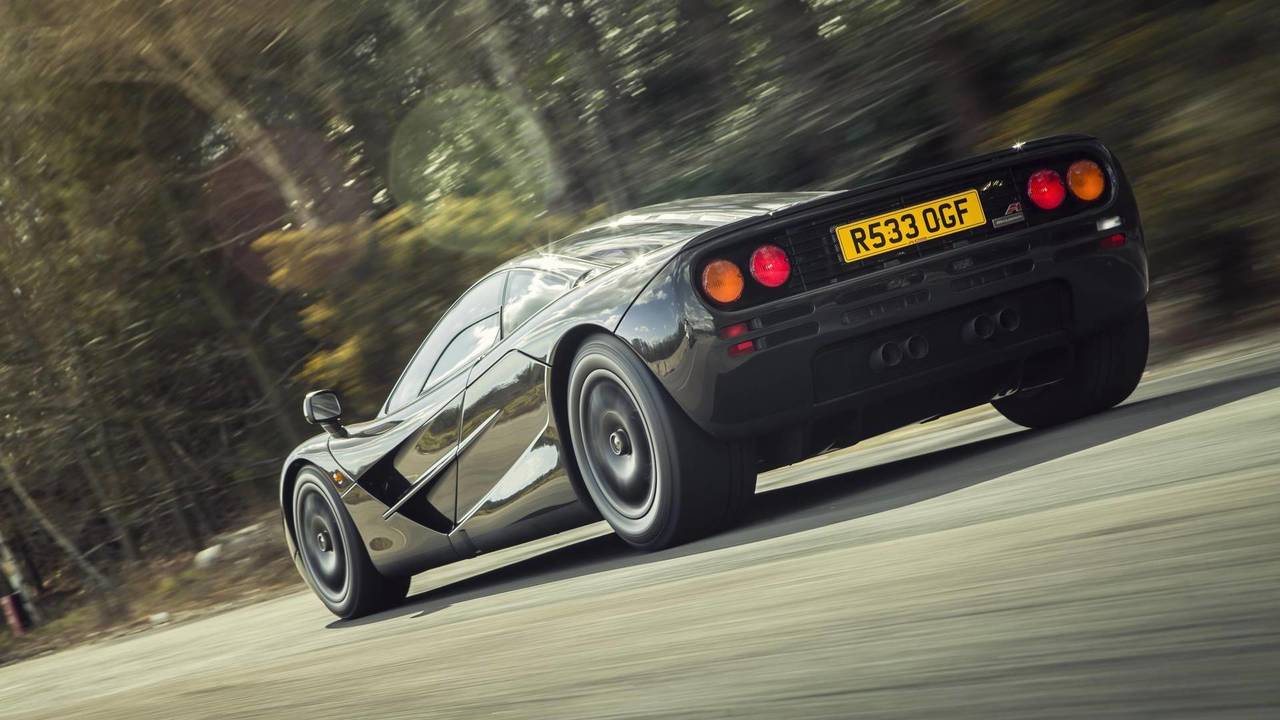 McLaren’s first ever road car instantly grabbed the headlines with its sheer performance. Made from the same exotic materials as the racing cars, the McLaren F1 features a BMW sourced V12 producing 627 horsepower. A record-breaking run of 240 mph cemented the F1 as a legend among enthusiasts. 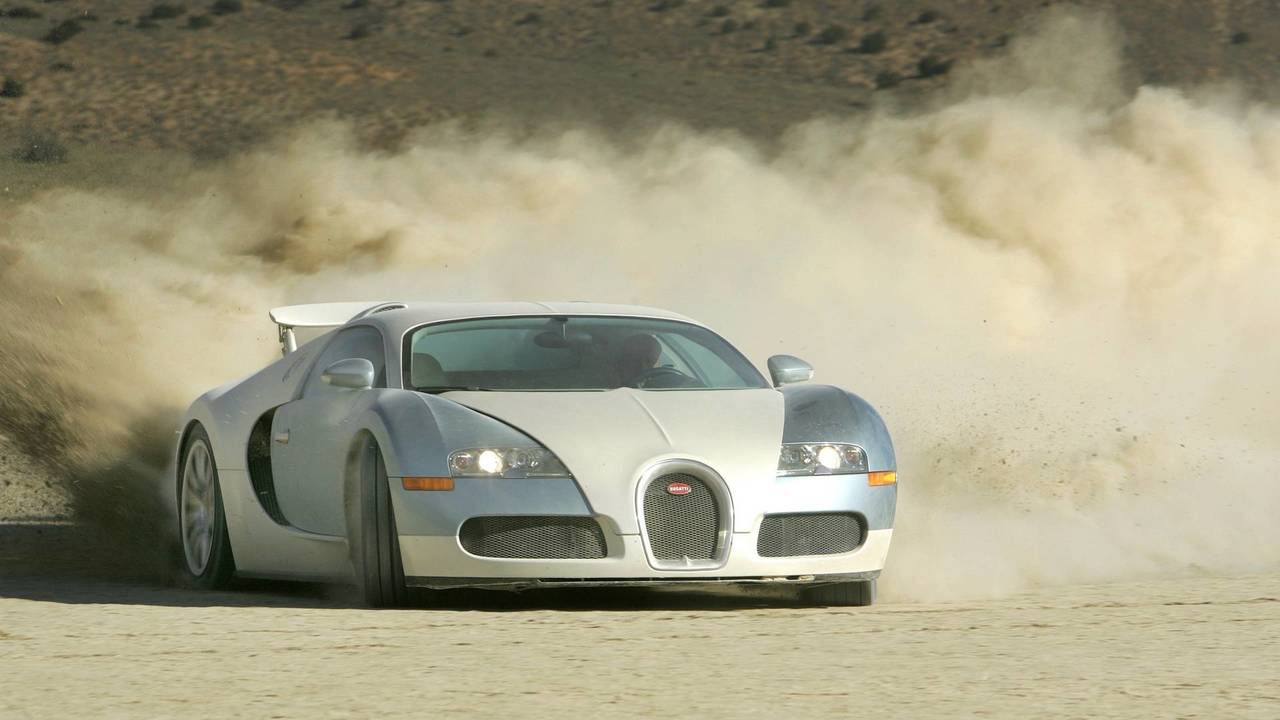 To build a car that can do over 250 mph is a huge challenge, but to do it reliably is impossible … or so we thought. The Bugatti Veyron embodies the full might of the Volkswagen Group and was designed by its very best engineers. 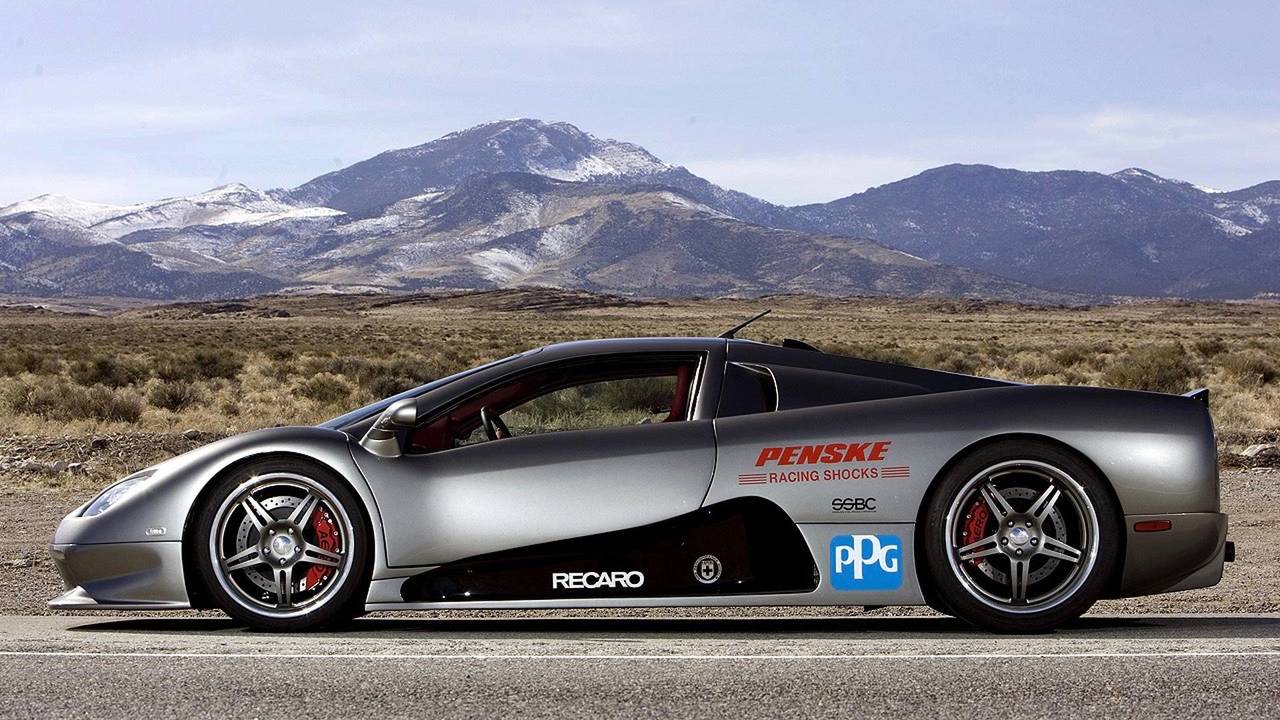 The SSC Ultimate Aero was officially the world’s fastest car back in 2007, dethroning the Veyron with a top speed of 256.1 mph. This American supercar uses a 6.4-liter V8 engine that supplies 1,183 horsepower to the rear wheels. If you think that sounds scary, factor in that it doesn’t have ABS or traction control. 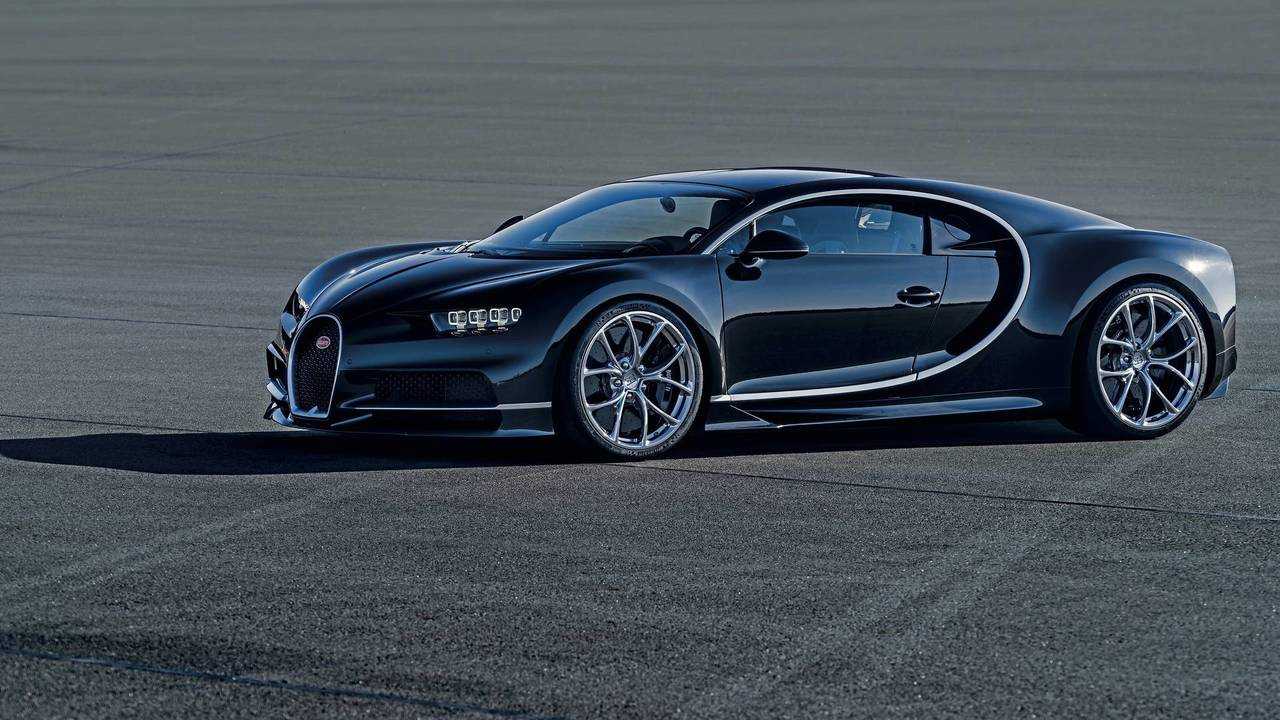 What, you thought Bugatti’s latest effort would be at number one? It might be one day, but it hasn’t done an ultimate speed run yet and all Bugatti will say on the matter is that it’ll do more than 261 mph. We expect this to change once appropriate tires that can withstand the huge heat of the car’s true top speed are fitted. 1,479 horsepower should make for a mighty impressive record attempt. 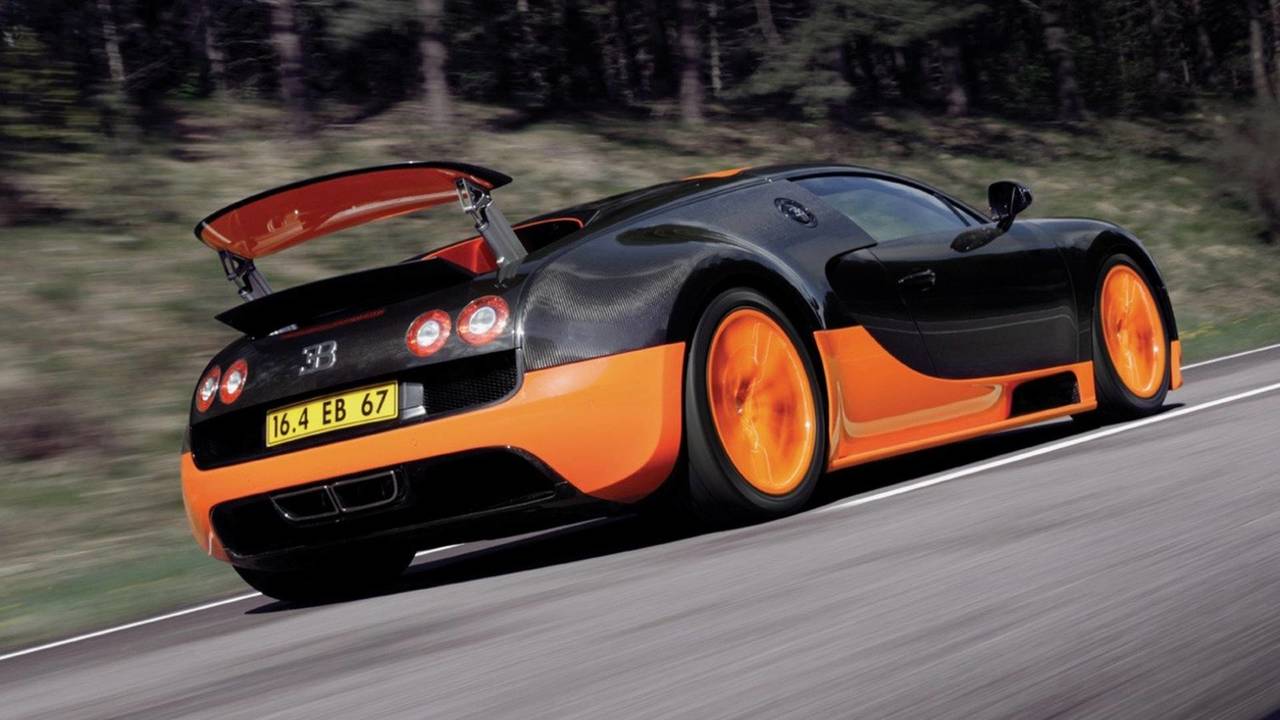 As the Chiron has yet to truly stretch its legs, the Veyron Super Sport is still top dog in the Bugatti stable with a top speed of 268 mph. There was some debate over the record set in 2010 due to the production car having an electronic speed limiter for safety. Record officials ultimately decided that the electronic limiter did not count as a modification. 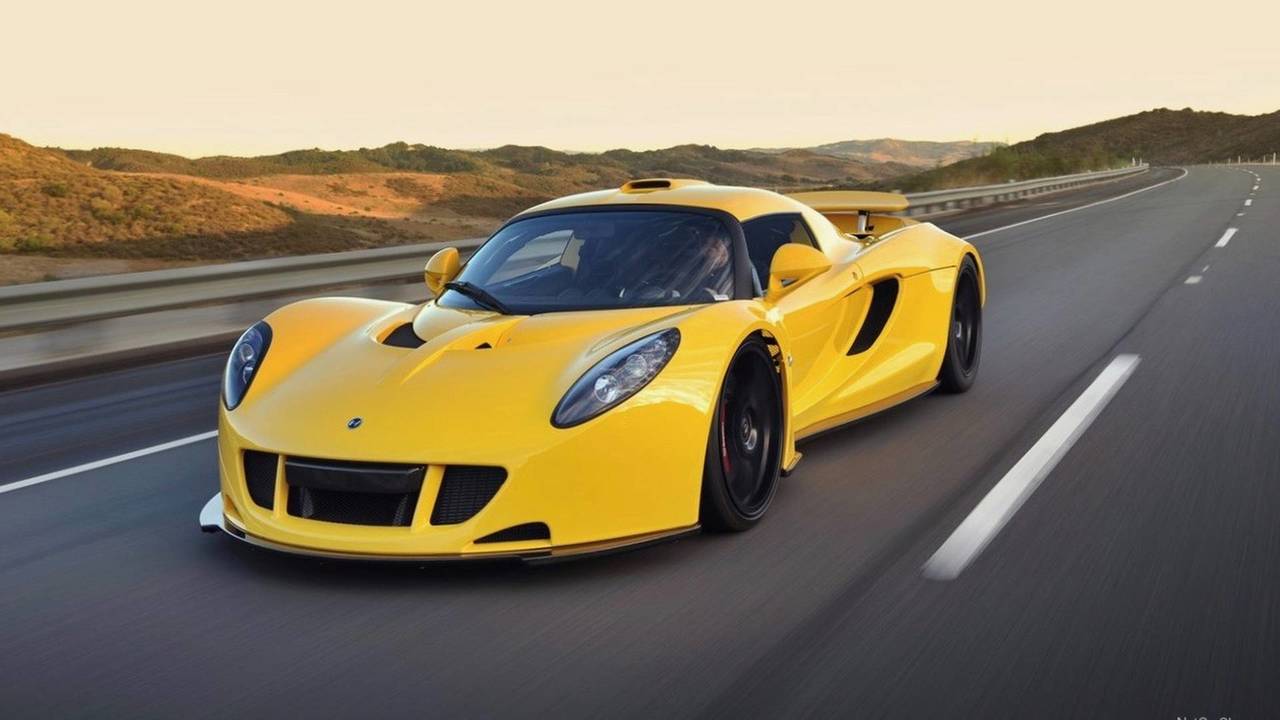 At nearly 40 mph faster than a Formula One car, the Hennessy Venom GT is another American that once held the title of world’s fastest road production car. 270.49 mph means that a Venom would have quite happily passed Valtteri Bottas in his Williams at the Mexican Grand Prix. 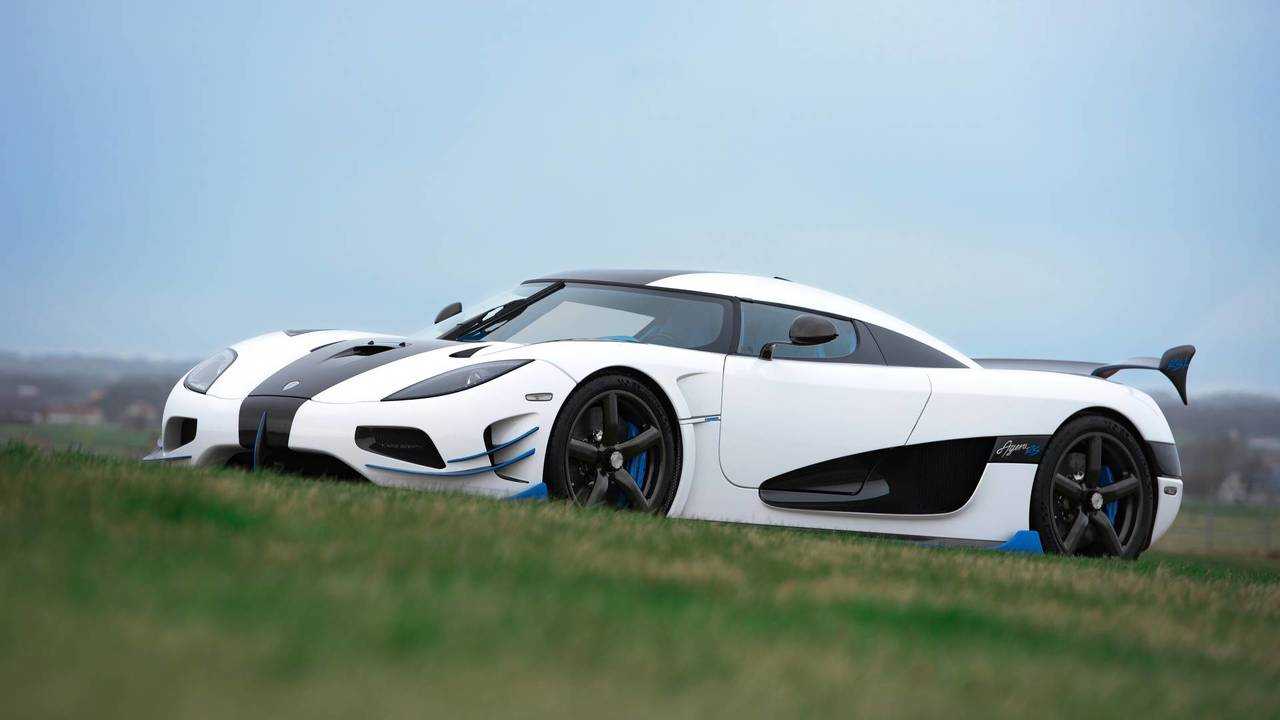 At the time of writing, the Koenigsegg Agera RS is officially the world’s fastest car with a verified top speed of 277.8 mph. What’s even more impressive is that the RS will go from 0-249-0 in under 36.5 seconds.

You don't need to be Lewis Hamilton to do 230-plus mph.

There is no denying that a Formula One car is fast. Every strand of carbon, even every wheel nut is designed to maximize performance, but can you go faster in something you can license and drive on the street? Around a track the answer is no, but the highest top speed ever recorded by an F1 car was 231 mph in 2016 by a Williams FW38. Here are seven supercars faster than a Formula One car, in order from "slowest" to the current top-speed champion.