One of the most dominant F1 cars in history.

They say that you can’t rush perfection and the Ferrari F2002 was very close to perfection. This Formula 1 car didn’t make its debut until the third race of the 2002 season, but when it arrived its dominance was unrivalled. The F2002 is still one of the most successful F1 cars of all time.

Back in the early 2000s Ferrari had the perfect recipe. A hugely talented number one driver in Michael Schumacher, Rubens Barrichello an obedient but competitive number two, previous back-to-back world titles and some of the fastest cars on the grid. The F2001 was impressive and claimed Ferrari another championship, but the F2002 brought a new design philosophy and technologies to the Scuderia. 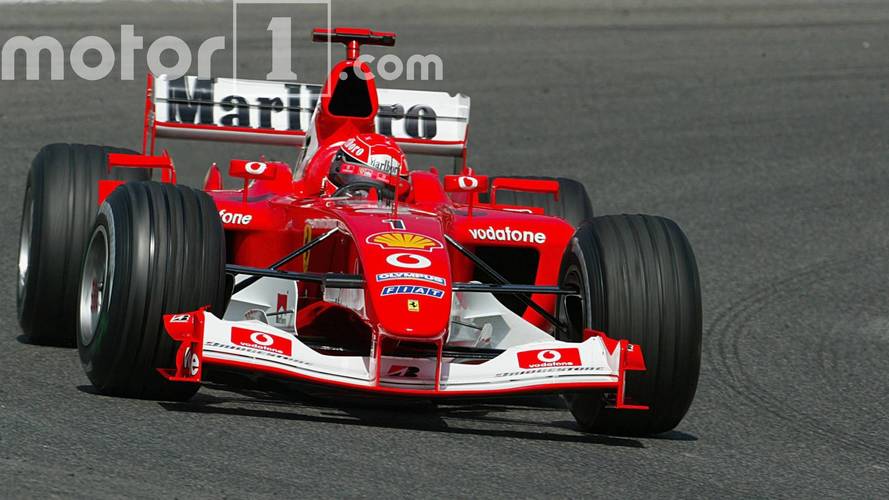 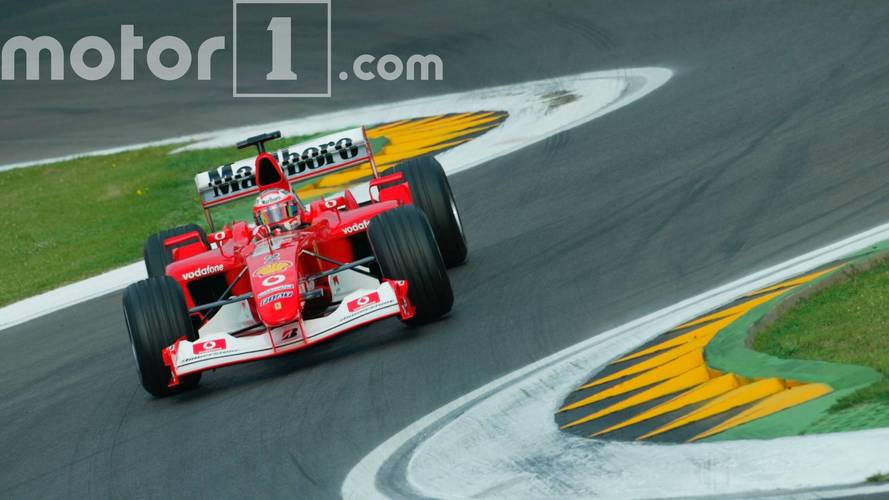 A new compact lightweight gearbox casing allowed designers to be more creative with aerodynamics at the car’s rear. In fact, that was the reason this car was late. Ferrari aerodynamicists knew more could be gained from the F2002, given a bit more time, and so the first two races of 2002 were completed with a modified 2001 car.

More from the Motor1.com Legends:

Clutchless direct shift gearbox, a fluid traction control system, and periscopic exhaust exits to manipulate the airflow gave the F2002 further technological advantages over its rivals. It’s glorious 3.0-liter V10 engine was one of the most powerful on the grid. There was speculation that Williams’ BMW engine might have had a slight advantage, but it’s one they didn’t capitalise on. 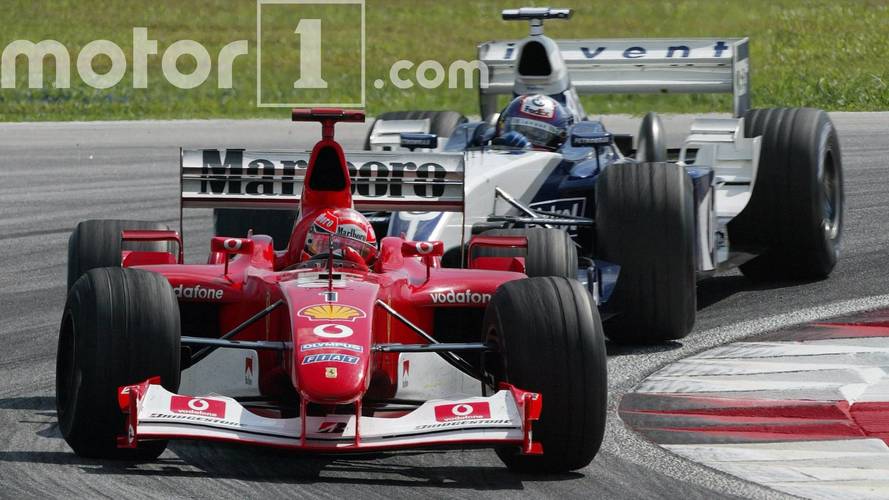 The Ferrari F2002 was the brainchild of chassis designer Rory Byrne, engine boss Paolo Martinelli and technical director Ross Brawn. These three men were largely responsible for Ferrari’s dominance in this era.

The hard work payed off as Michael Schumacher piloted the F2002 to victory in Brazil on its maiden race. It was the beginning of a trend as this F1 car went on to win every remaining race, with a podium finish at the Monaco Grand Prix being the only exception. In fact, Ferrari scored as many points that season as the rest of the teams put together.

Schumacher comfortably claimed his fifth world championship thanks in part to the F2002. 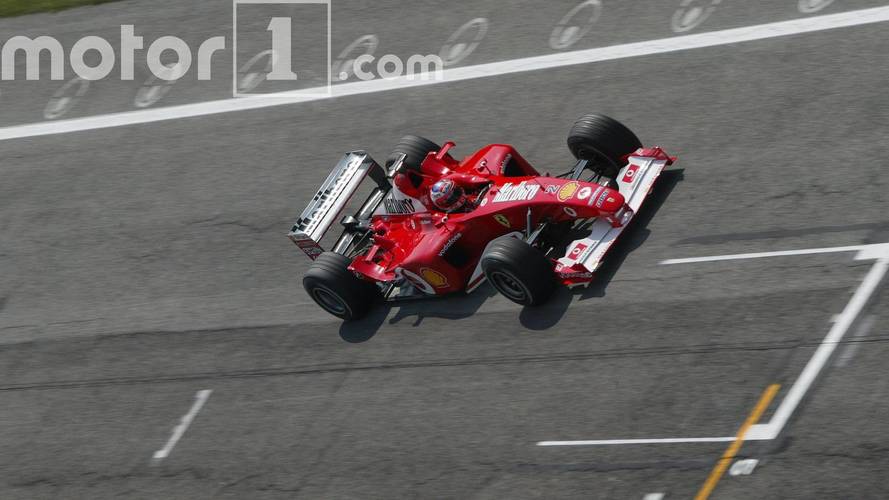 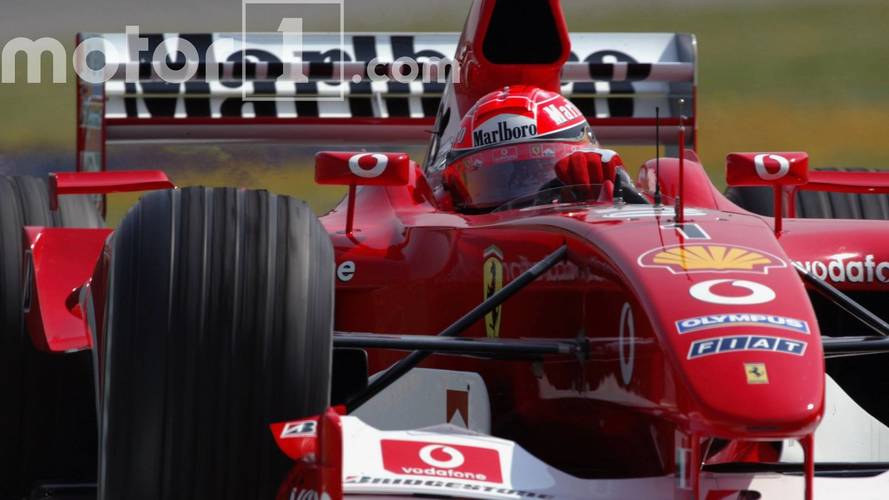 Like its predecessor, the F2002 also opened the following season before being replaced. It won its last race at the 2003 San Marino Grand Prix. Overall, the Ferrari F2002 won 15 out of the 19 grands prix that it competed in. A real racing legend.

7 Photos
By: Tyler Heatley
Published by: Angel Sergeev
++
Got a tip for us? Email: tips@motor1.com