The car that shaped McLaren’s future.

McLaren is known for being much more than just a Formula One team. Its experience in racing over the decades stretches from the Le Mans 24 Hour to the Indy 500. Can-Am, or the Canadian-American Challenge Cup, was another series the British based team raced in. The McLaren M8D was its challenger for 1970.

M8D was an evolution of its predecessor. Rule changes banning strut-mounted wings meant that the car had to be redesigned for the season ahead. Using typical McLaren ingenuity, a pair of tail fins were created to support a low-mounted wing. This iconic wedge shape wouldn’t have looked out of place in the Batcave, and that is exactly how it earned its "Batmobile" nickname. 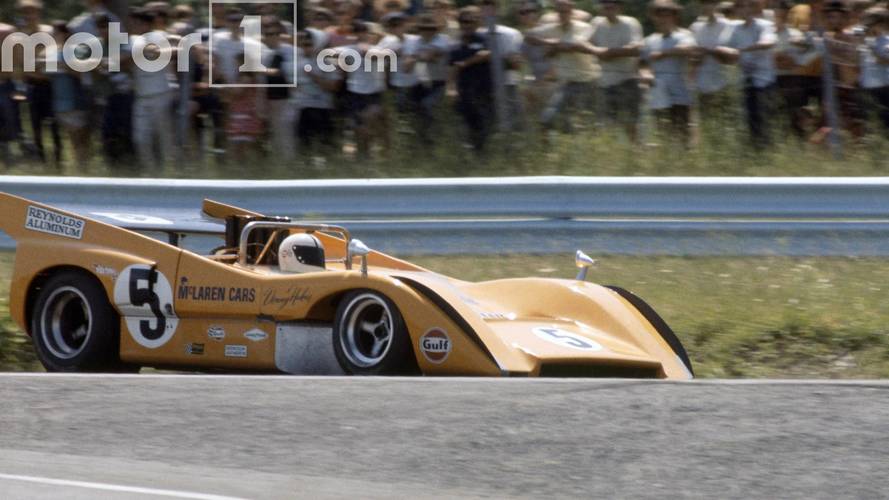 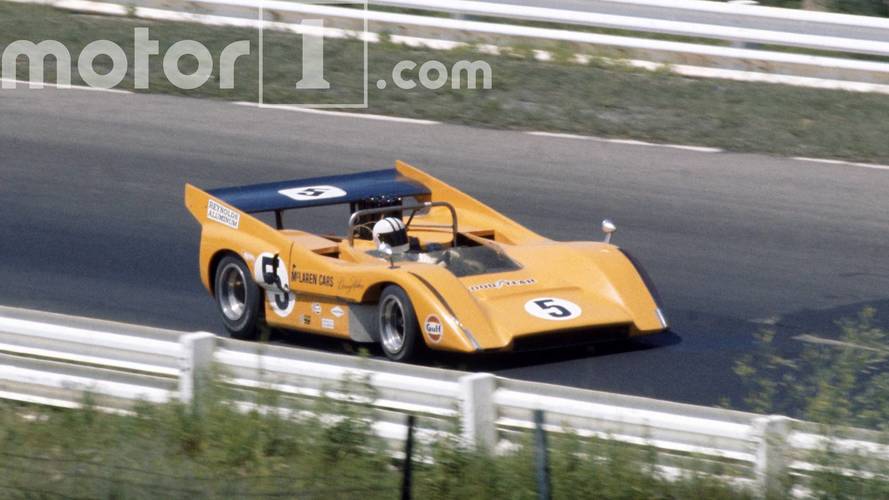 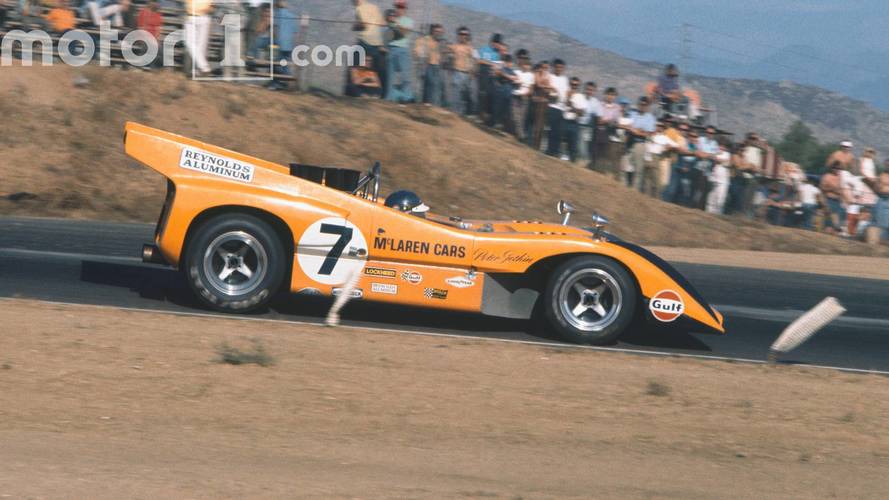 Nestled in the middle of the car was a 7.6-liter Chevrolet V8 engine producing 670 horsepower (500 kilowatt). The aforementioned rule changes meant the car had less downforce and so this vast amount of power was one way of regaining performance.

Bruce McLaren wasn’t just the founder, he was a man who liked to get stuck in. A keen engineer from a young age, and a talented driver, Bruce always got his hands dirty. He was set to race the M8D later that year and so was hard at work testing the car at the Goodwood circuit. This would be his last outing.

On 2 June 1970 tragedy struck as Bruce McLaren’s M8D spun and crashed into an embankment. Bruce was thrown from the car, and killed instantly. A rear section of bodywork coming adrift at over 170 miles per hour (274 kilometers per hour) lead to the loss of one of motorsport’s great talents. 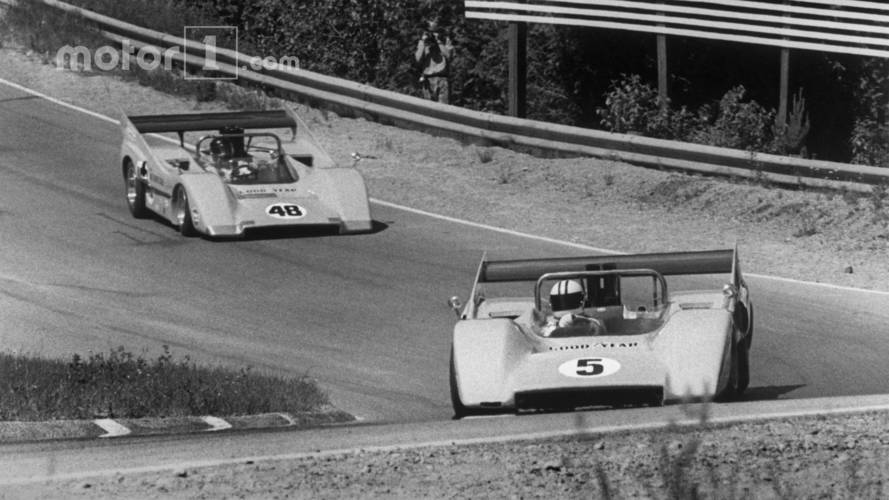 The McLaren team were told the news, the workshop was tidied, and the lights turned off. That could have been the end, but the team didn’t die with Bruce. The following morning everyone returned to work more determined than ever to win.

That passion, determination, and grit translated into the McLaren M8D winning nine out of the ten Can-Am races in 1970. It secured Denny Hulme the Can-Am title and McLaren its future.

The McLaren M8D story is bittersweet, but this whole chapter is best summed up in Bruce’s own words. “To do something well is so worthwhile that to die trying to do it better cannot be foolhardy. It would be a waste of life to do nothing with one's ability, for I feel that life is measured in achievement, not in years alone.”

7 Photos
Photo by: Photographer, LAT
By: Tyler Heatley
Published by: Angel Sergeev
++
Got a tip for us? Email: tips@motor1.com