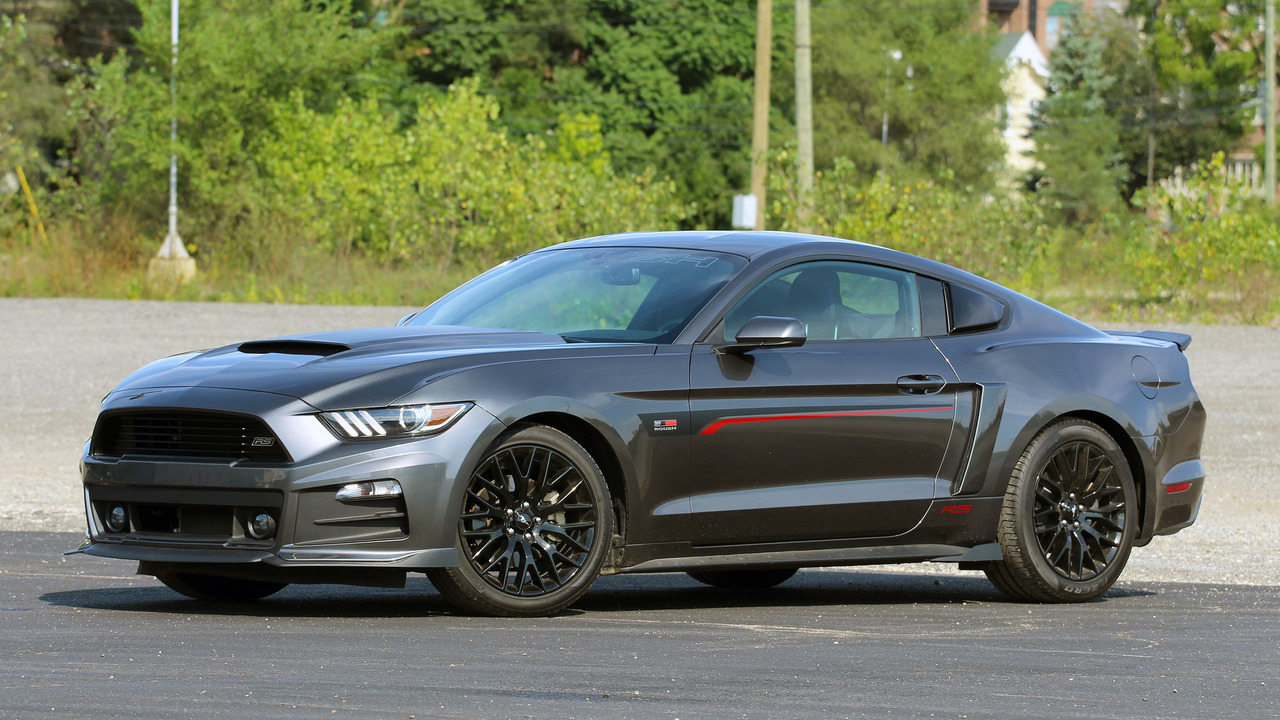 Like me, you probably associate the name Roush with super fast, supercharged Mustangs (or F-150s). Rightfully so – Roush is one of the leading names in Ford tuning. And looking at the pictures here, you’re probably thinking, okay, here’s another V8-powered monster.

This is the Roush RS, the new entry-level car for the brand’s tuning lineup, and it’s got a naturally aspirated V6 under the hood. This car’s biggest selling point is that it starts under $30,000, including the donor car, making it the least expensive Roush product yet. Even as optioned with fancy stripes and little add-ons, this car costs just $31,490. Of course, that puts it right in the heart of the stock Mustang EcoBoost lineup. Are the Roush add-ons worth the sacrifice in power and poise?