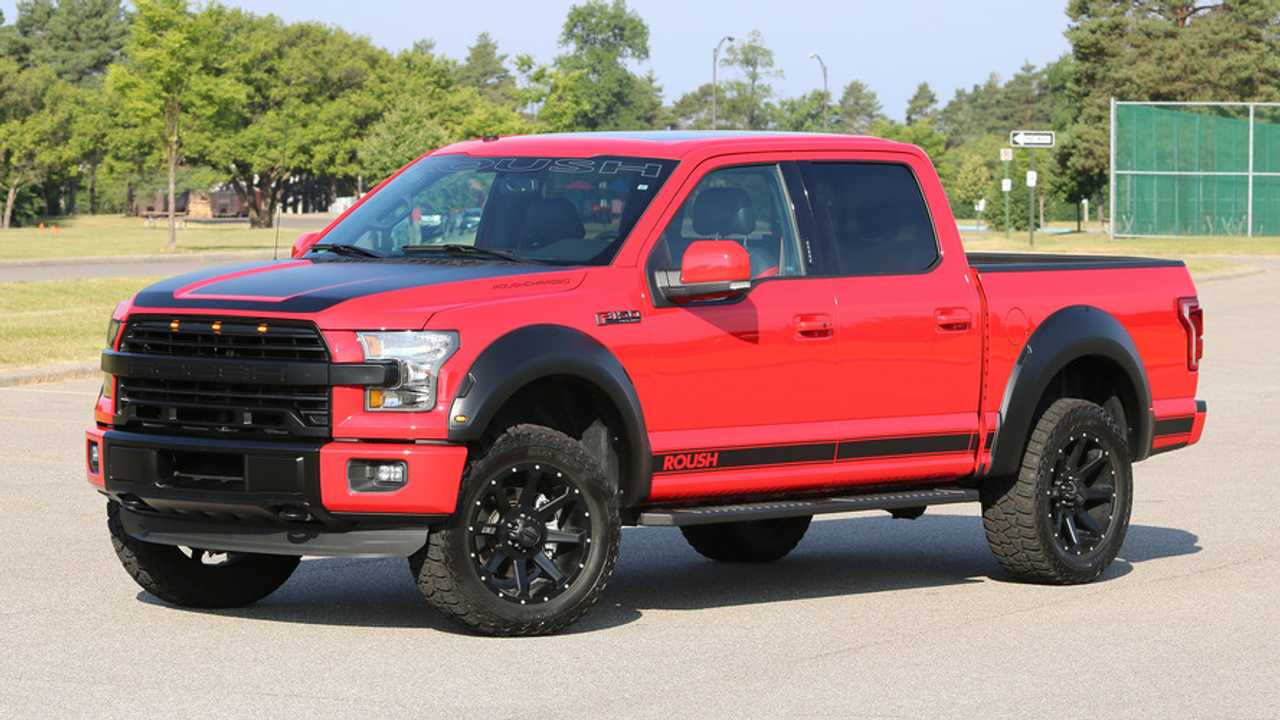 If you want to make a loud, brash statement, there’s nothing else like it.

One of the perks to working in one of Detroit’s un-gentrified neighborhoods is that there aren’t too many people watching what happens on every block. That’s pretty handy if you’ve got a beefy, supercharged Roush F-150 at your disposal, for instance. Nobody will yell or glower if you shatter the silence with a roaring V8 and lay down faint trails of rubber on the road. And you thought trucks were only about towing.

With no factory-backed street-performance truck on offer from Ford – the Raptor is meant for sand dunes rather than suburbs – Roush engineers took it upon themselves to build a fast version of the F-150. Using lessons learned supercharging Ford Mustang V8 engines, Roush strapped a TVS blower atop the F-150’s 5.0-liter V8, reprogrammed the engine computer, bolted up a new exhaust, and proudly amplified the truck’s output to the tune of 600 horsepower and 557 pound-feet of fun.