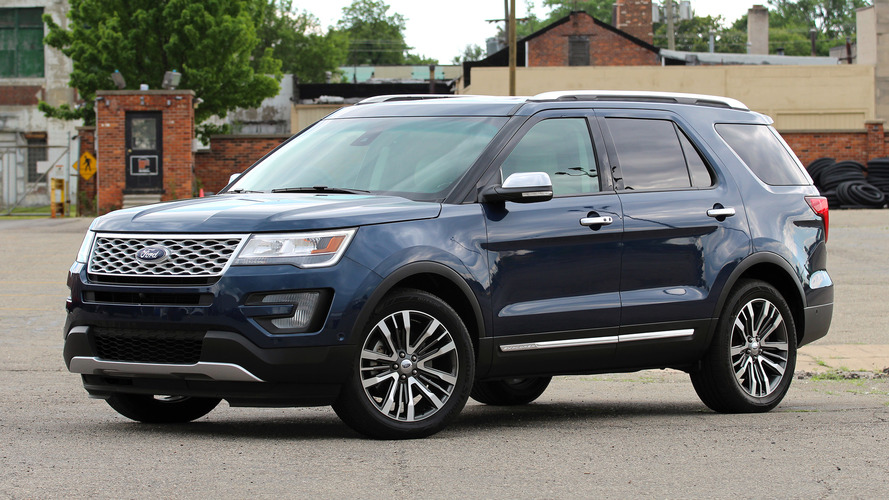 For a long time, the Ford Explorer was the de-facto family SUV – think about how many you saw at every soccer practice in the 1990s and early 2000s. It’s still a hit today, holding its ground as the nation’s best-selling three-row SUV, but it’s starting to feel like the Explorer is no longer the cutting edge of family hauling. Especially with the stylish and efficient new Honda Pilot and Mazda CX-9 on the market, the Explorer looks like the old man of the group.

Ford has attempted to freshen up the Explorer’s appeal by updating it inside and out, including the addition of a high-zoot Platinum trim level. But this pricey trim has me wondering if crossover shoppers’ $54,760 wouldn’t be better spent elsewhere.