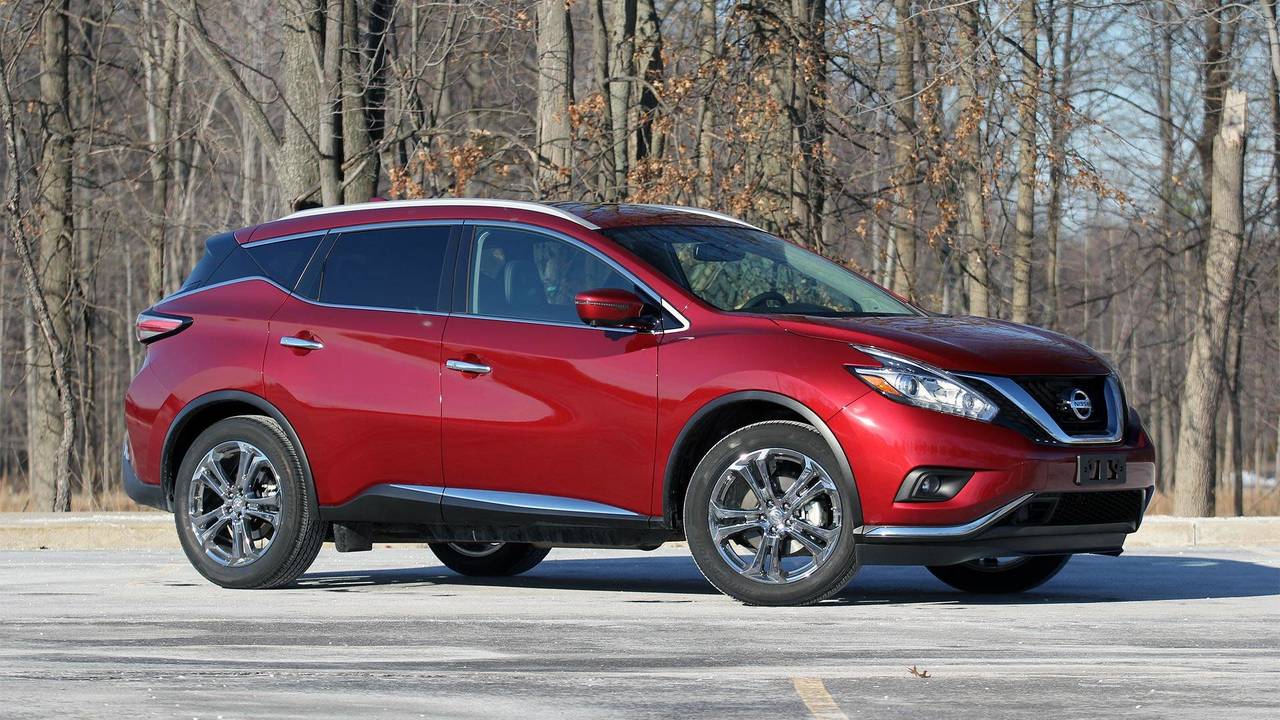 This SUV has something most lack: style.

The Nissan Murano’s appeal has always been how it eschews the traditional blocky shape of an SUV for a svelte, sophisticated, even futuristic appearance. The latest version turns that up 11, but there are still many things about the Murano that traditional SUV shoppers will like.

In terms of price, the Murano falls right in between more common fare like the Ford Edge and higher-end options like the Jeep Grand Cherokee. Its base price of nearly $42K may seem high, but consider that this loaded Platinum model I tested only cost $4,500 more and comes standard with every option. That’s something you’ll appreciate when cross-shopping the Murano with vehicles that nickel-and-dime you for options even after you’ve selected their highest trim level.

Truth be told, I’m generally not a fan of the way modern Nissans look, but the Murano is different because the designers went all-in. Throwing out the rule book for how an SUV should look has resulted in styling that’s sharp, different, and quite attractive. Even though it’s becoming overwrought in the industry, the floating roof effect looks really cool here, and while I’ve decried the overuse of chrome on exteriors in the past, here it’s used with great effect to highlight the Murano’s anything-but-a-box shape.

Unlike the exterior, the Murano’s interior looks fairly traditional. The one in my tester is a bit dark, but Nissan offers one of the brightest interior palettes in the business; the Cashmere Leather option turns every inch of hide, plastic, and wood a shockingly light shade of beige.

Two-row SUVs usually aren’t known for their roominess or cargo space, and the Murano is no exception. It’s a bit smaller in key dimensions than some direct competitors, but not enough to matter. If you want lots of interior space, look upmarket at a three-row SUV or crossover.

Comfort-wise, though, the Murano bests your average SUV by a lot, with little wind or road noise getting through, seats that are equal parts comfy and supportive, and a ride that quells bumps with nary a squeak or rattle. This is one area where the Murano feels more premium than the status of its marque implies.

The Murano gets points for having a large eight-inch infotainment screen in the center console, as well as another seven-inch screen that takes up residence between the two analog gauges in front of the driver. The tech itself is standard fare and includes all the features you expect. I do wish the labels for the physical controls that flank the screen were on the buttons themselves instead of above them; I stabbed at them many a time and missed because I aimed for the word rather than the button. Oh, and the increasingly important Apple Carplay and Android Auto capability come standard.

As mentioned above, the Murano has exceptional ride quality, the flipside of which is that it’s not really a corner carver. That’s OK, as that’s not this vehicle’s raison d’etre – nor is it of most SUVs. Plus, there is a gem of an engine underhood that makes driving the Murano daily a joy. It’s Nissan’s venerable 3.5-liter V6 that’s been around for ages but never seems to age. Providing 260 horsepower and 240 pound-feet of torque and mated to the brand’s Xtronic continuously variable transmission, it dutifully pulls around the Murano without breaking a sweat or making a racket. Unfortunately, its power and choice of transmission don’t translate well to towing, allowing for only 1,500 pounds to follow along behind.

Nissan has given the Murano a generous suite of safety equipment, all of which come standard on this Platinum model. That includes automatic emergency braking and forward collision warning (both of which are standard on all trim levels), blind spot warning, rear cross traffic alert, adaptive cruise control, and Nissan’s well regarded Around View Monitor. It does, however, earn a ding for not offering more active safety features besides automatic emergency braking. Including automatic lane keep assist and reverse braking would’ve scored a perfect 10.

Compared to all SUVs, particularly ones powered by six-cylinder engines, the Murano is more efficient than average. Its score of 28 miles per gallon on the highway, as rated by the Environmental Protection Agency, is very good for V6 SUVs. Around the city, though, efficiency falls to 21 mpg, resulting in a combined score of 24 mpg that’s right around the mean. Fortunately, though, Nissan’s 3.5-liter V6 is fine drinking regular old 87-octane fuel. 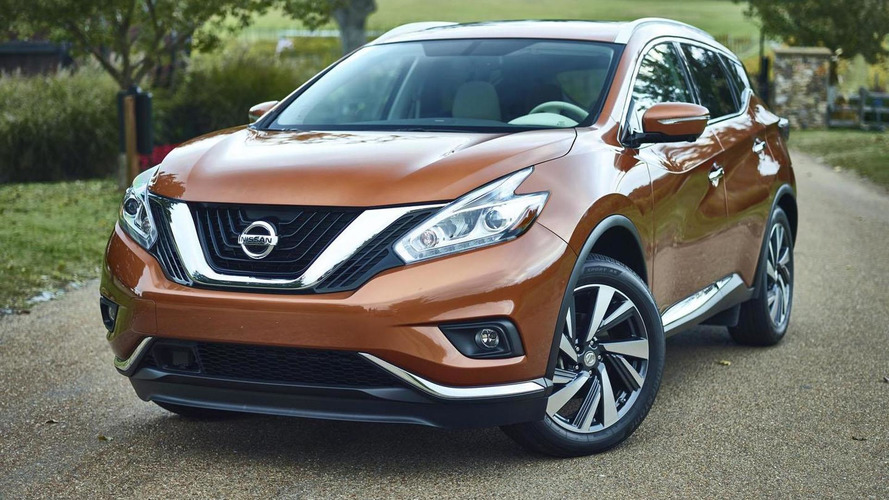