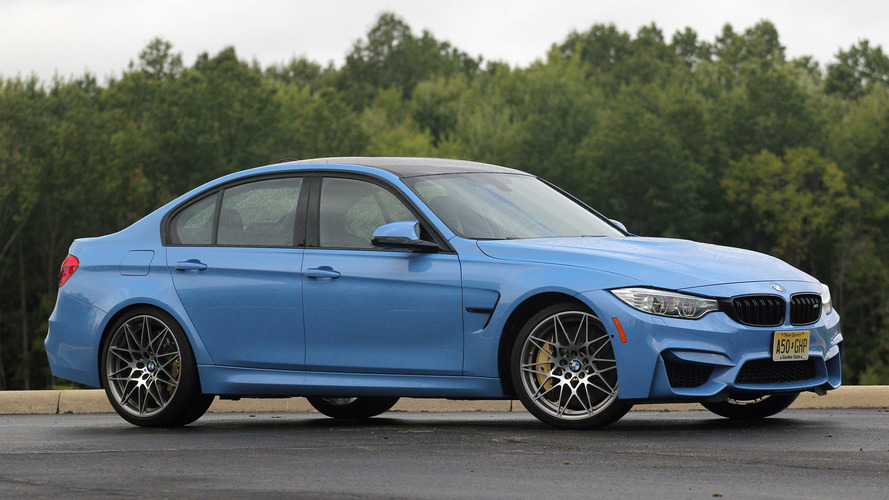 This fifth-generation M3 still thrills but no longer sets the standard for sport sedans.

Here is, by many measures, an amazing car. But the BMW M3 no longer dominates like it once did. If you’re looking for an evolution of the cars that came before it, look elsewhere.

Competition from long-time foe Mercedes-Benz has finally pulled even with the M3; the AMG C63 matches or exceeds the M3 in many ways. Even the Cadillac ATS-V has joined the sport sedan segment without a hint of irony and begun earning superlatives once reserved for the M3.

More than ever, we also judge the M3 against those glorious ghosts of the past: the E30, E36, E46, and E90 models. Each of those four generations set the standard in their day for accessible driving enjoyment, a centerline from which the latest car has drifted to become more complex and uncompromising than we remember.