Honda files for ZSX trademark, could be baby NSX 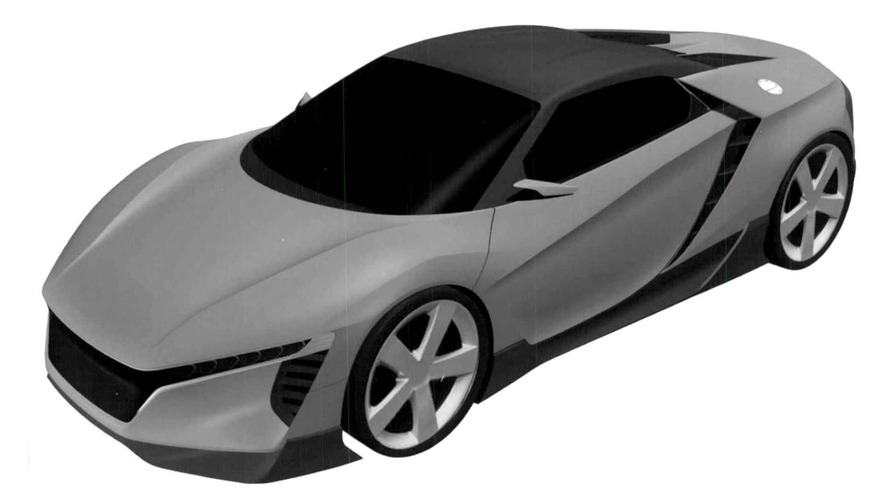 A concept could be on the way, too.

New information from Europe suggests the NSX’s baby brother is real, and we may see it as a concept in a few months.

On July 26, Honda filed a trademark for the letters ZSX with the European Union Intellectual Property Office. Technically, the company reserves the three letters for practically any type of vehicle like motorcycles and watercraft. However, the similarity to NSX points toward a possible connection to the new supercar.

While Honda applied for the ZSX trademark in Europe, the automaker hasn’t yet renewed it in the United States. As of this writing, the U.S. Patent and Trademark Office shows the company abandoning ownership of the three letters for use on vehicles on December 10, 2012.

Despite the currently lapsed U.S. trademark, an anonymous Honda engineer in Japan tells French site Automoto that Acura plans to debut the ZSX as a concept at the 2017 North American International Auto Show in Detroit. Initially available as a coupe, a version with a removable metal roof would come later. The unnamed insider claims the vehicle is a hybrid coupe. It might use the Civic Type R’s 2.0-liter turbocharged four-cylinder and have a single electric motor on each axle.

For now, we can only add this new information to the growing pile of evidence that Honda has another sports car under development. Last year, trademark photos (in the gallery) allegedly revealed the sub-NSX model. Reports at the time alleged the mid-engine vehicle used a turbocharged 1.5-liter engine with hybrid assistance. The rumor also claimed McLaren was offering assistance on the project, too.