Renault Espace priced from €34,200 in France 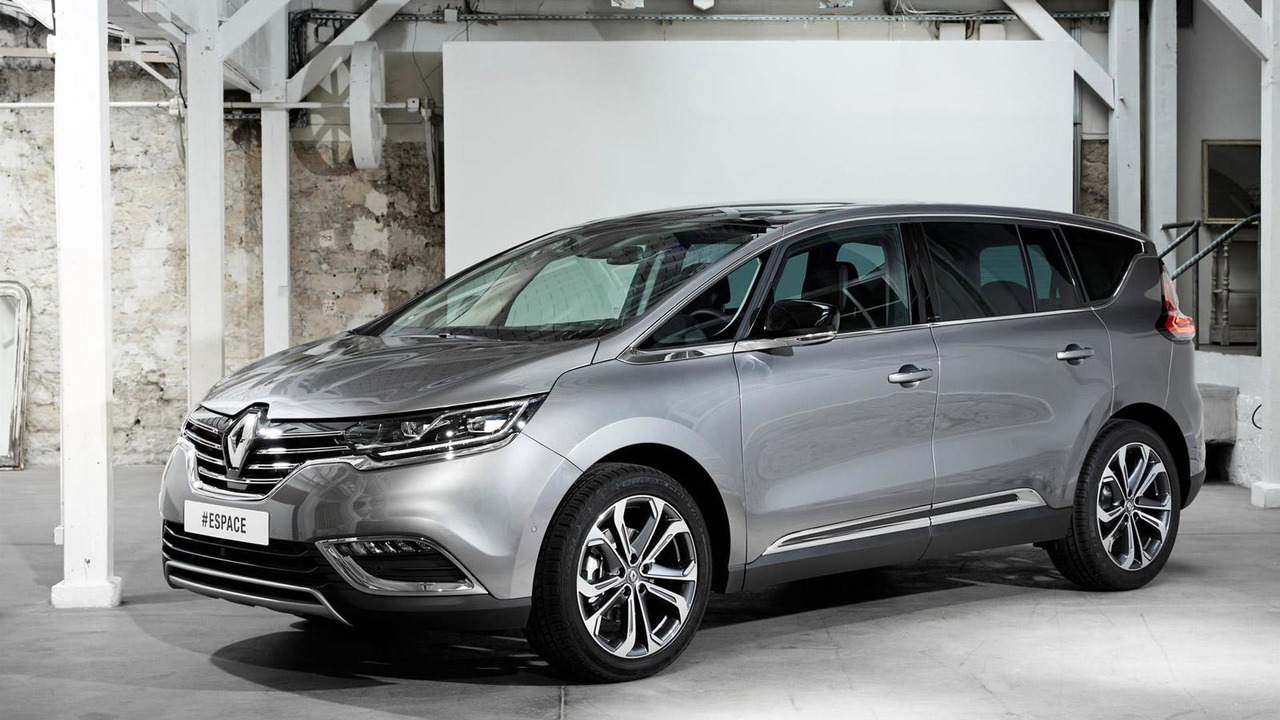 Renault has disclosed pricing details for the all-new Espace commercialized at home in France.

Renault has disclosed pricing details for the all-new Espace commercialized at home in France.

After making its debut at the Paris Motor Show back in October 2014, the all-new Espace is set to go on sale this spring and it will carry a starting price of €34,200 for the base Life Energy dCi 130 version equipped with a manual transmission. At the other end of the spectrum, the range-topping Initiale Paris Energy dCi 160 EDC6 costs €46,300.

Gone is the boxy MPV appearance of the previous model as Renault has replaced it with a more modern crossover silhouette. It comes with a generous array of standard equipment as even the base model has full LED headlights, 18-inch alloy wheels, Lumière panoramic windscreen, parking sensors, one-touch function for second- and third-row seats, along with an R-LINK2 infotainment system featuring a 8.7-inch display.

Upgrade to the Zen trim level (from €37,700) and you get Renault's Multi-Sense system with four modes: eco, comfort, neutral and sport along with a fifth mode called perso which is fully customizable. Renault says each setting creates and coordinates a "specific driving emotion" thanks to a modified engine response, EDC's calibration, degree required to turn the steering wheel, engine sound, suspension setup, ambient lighting color and other factors.