It will benefit from a new generation of batteries.

Volvo has a new partner in its strategy to go fully electric by the end of the decade. Swedish battery company Northvolt will help the manufacturer develop and assemble more sustainable batteries, which will be used by the next generation of pure electric Volvo and Polestar cars. Among them will be the new XC60, which will join the Volvo XC40 Recharge as one of the core brand’s first fully electric mass-production models.

Volvo’s ambitious plan sees at least half of its output to be of pure EVs by the middle of the decade and then by 2030, the company wants to sell only fully electric cars. It seems that the next-gen XC60 will lead the revolution to a certain extent and will also be the first model to feature batteries produced by the new joint venture with Northvolt. 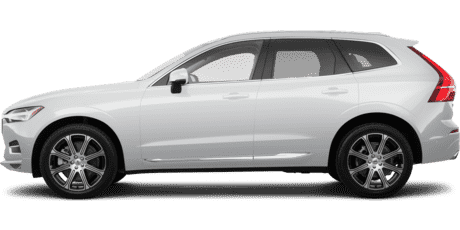 Not much else is known at the moment, though CarAdvice reports we can expect the new premium crossover around 2024. It seems that the new model won’t be offered with combustion power but it’s too early to confirm that given the fact we are about three years away from seeing it on the showroom floor.

As for the joint venture with Northvolt, Volvo says the first step from the new partnership will be a new research and development center in Sweden that will begin operations in 2022. If everything goes on plan, the two firms will establish a new battery factory in Europe with a potential capacity of up to 50 gigawatt hours per year. The 100 percent clean energy production at this new plant should begin in 2026 creating about 3,000 new jobs.

“By working with Northvolt we will secure a supply of high-quality, more sustainable battery cells for our pure electric cars,” Hakan Samuelsson, Volvo’s boss, explained. “Working closely with Northvolt will also allow us to strengthen our in-house development capabilities.”

Next week, on June 30, Volvo will unveil a technology and production roadmap which should shine more light on the brand’s plans for the next few years. Stay tuned!