Kia is asking owners to park their vehicles outside and away from structures.

A new Kia recall will have Sportage and Cadenza owners looking for on-street parking spots in the coming weeks. The Korean automaker has announced it will recall nearly 380,000 vehicles due to an issue that increases the risk of an engine fire. Kia is asking affected owners to park their vehicles outside and away from other vehicles and structures until the issue is fixed.

The recall affects select 2017-2021 Kia Sportage SUVs and 2017-2019 Kia Cadenza sedans. According to the National Highway Traffic Safety Administration, an electrical circuit within the hydraulic electronic control unit in the engine compartment could experience an excessive flow of current, which could increase the risk of an engine fire. However, there’s not an exact cause known for the short-circuiting. The recall does not affect vehicles equipped with Kia’s Smart Cruise Control System.

The Center for Auto Safety had petitioned the agency to investigate Kia and Hyundai for engine fires, which the NHTSA began doing in 2019. The nonprofit Center for Auto Safety said when the investigation started, it had over 3,100 owner complaints, 103 injuries, and one death associated with the issue, according to the Associated Press. However, Kia says it has no reports of crashes, fires, or injuries related to the issue. Kia will begin notifying affected customers starting April 30.

Check Out Other Recent Recalls: 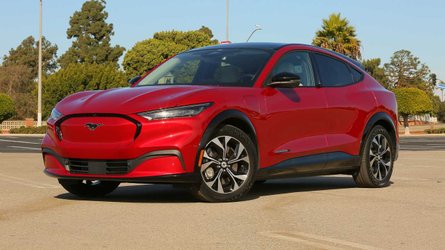 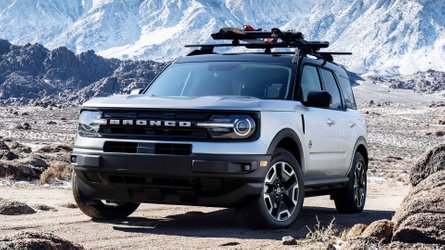 The dealer will fix the problem for free, replacing one fuse with two, which will fix the issue in both models. Kia will also reimburse owners for any repair expense already incurred. Owners may be made aware of an issue if various warning lights illuminate on the dash, such as the tire pressure warning light, ABS warning light, or the multifunction indicator lamp warning light. Owners may also experience a burning or melting odor or notice smoke coming from the engine compartment. Affected owners should get their vehicles fixed as soon as possible.