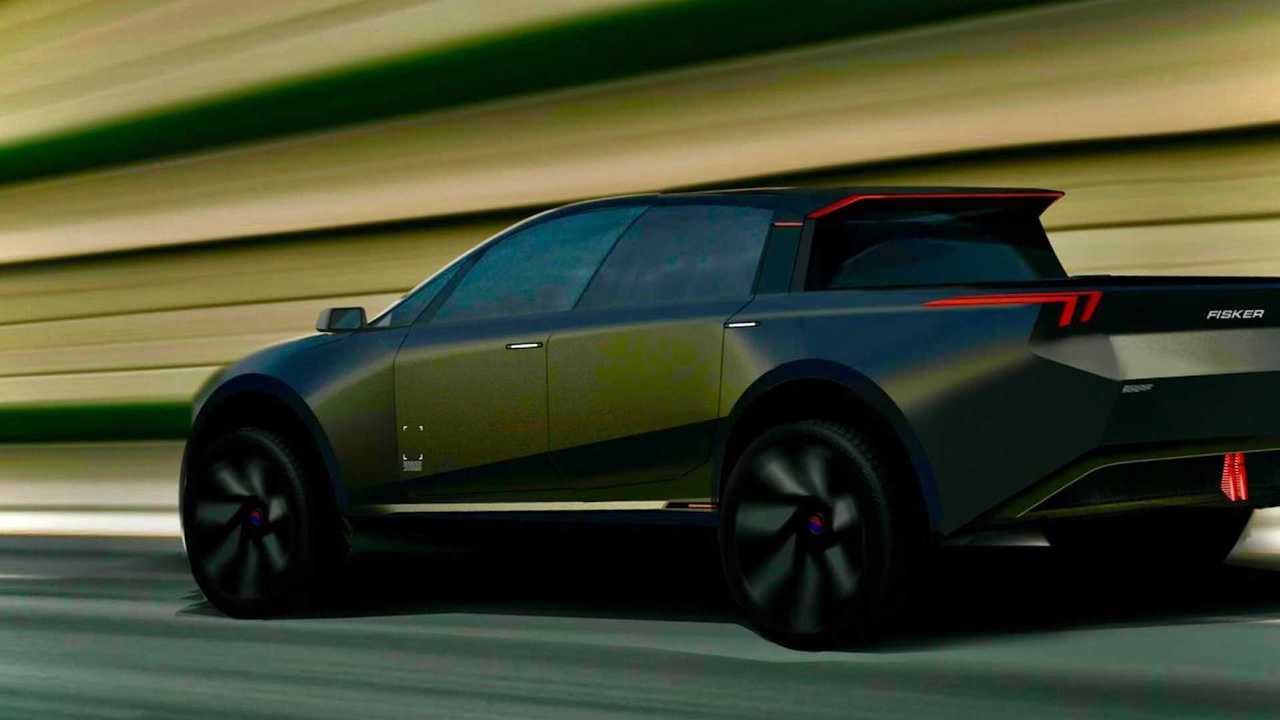 This time, the Fisker CEO didn't take down the post. At least not yet.

Earlier this year, Fisker made a bit of a blunder on Twitter. He posted an image of a Fisker Alaska truck's rear on the social media platform, which came with a short yet meaningful caption "Electric pick up!" He immediately took it down, though, and we haven't heard anything else from the American company about the EV truck.

That's until the beginning of 2021 – Henrik Fisker, Chairman and CEO of Fisker Inc., previewed an EV truck. But it's not on Twitter like he used to; Fisker posted the teaser on LinkedIn, which we embedded below.

Don't worry, we already took a screenshot of the post, just in case.

As you can see in the image above, the rear quarter shot of the Fisker EV truck looks aggressively designed. The angles aren't of your typical pickup truck and it seems nor is it too burly like the GMC Hummer EV. It looks like what people call lifestyle trucks, and that's exactly what Fisker wants to employ with its probable latest creation.

Now, whether this truck is the same vehicle Fisker teased on Twitter back in early December, we aren't entirely sure. But for what it's worth, the CEO used the word radical on both teasers, with the latest one touted to be "more radical" on its final design.

There's The Fisker Ocean If You Want The SUV Version Instead:

Fisker Ocean Arrives In Europe For The First Driving Footage

Don't hold your breath on this yet, though, as there's a keyword inserted on Fisker's caption on his LinkedIn post. "Ok, yes, next vehicle might be a lifestyle pick up truck!"

"Might" is the magic word here so, no, nothing's set in stone at this point. But then again, one thing's for sure – electric pickup trucks are becoming one of the hottest vehicles to watch out for, whether this year or in the next few.