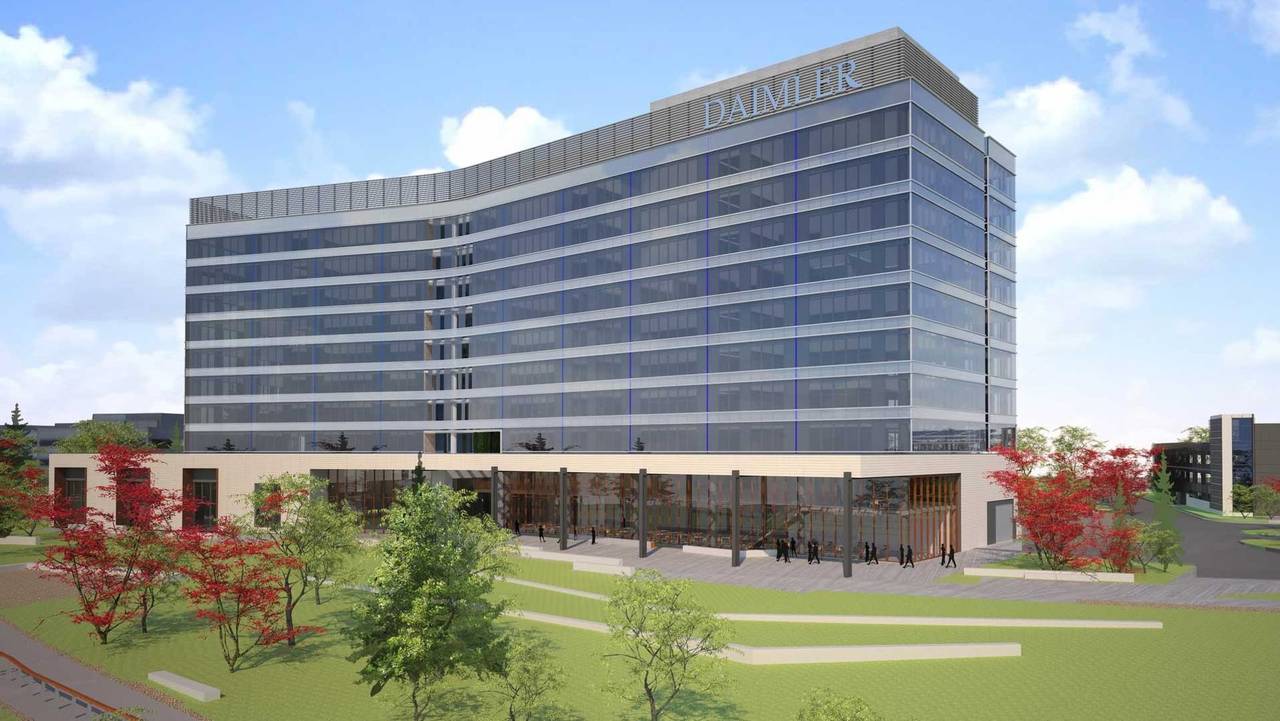 2020 is almost over but that doesn’t mean all the problems will just disappear like smoke after one month. We don’t want to be gloomy about the future, but the automotive industry - together with nearly all other industries in the world - will continue to struggle for at least a few more years until the pre-coronavirus pace is recovered. Some are handling the situation with more difficulties but others are looking quite stable amid the financial crisis.

Daimler has to be from the latter as it has just announced compensation for all its employees in Germany. The $1,200 so-called “corona bonus,” as Automotive News reports, will compensate for “personal and economic burdens such as having to wear a mask and working from home” during 2020. "During this extraordinary time the company could always count on the flexibility and willingness of our workforce," Wilfried Porth, Daimler personnel chief, commented.

As mentioned, the bonus will be given only to workers who are located in the company’s German plants and offices. All non-managerial employees, including team leaders at Daimler, Mercedes-Benz, Daimler Truck, and Daimler Mobility divisions, will be eligible for the financial injection. It is estimated that about 160,000 employees will benefit from the bonus, which means the German manufacturer will spend almost $200 million on the program.

While 2020 has been a tough year for basically everyone so far, the global pandemic had at least a few positive effects on motorists around the world. For example, according to a recent study, the lockdown has saved most drivers two days on average of sitting in the car while commuting. With signs of a vaccine coming soon and the world possibly going back to its normal tempo in 2021, it won't be long until traffic recovers to its standard levels though.