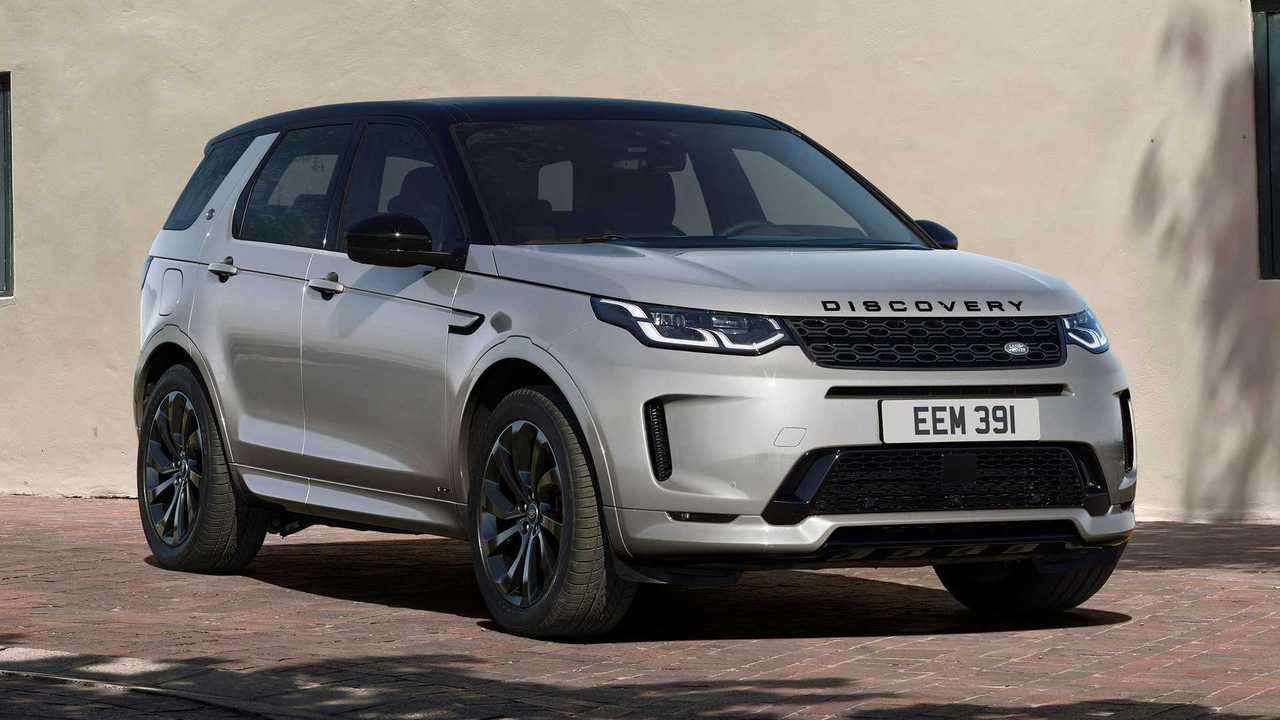 The current Land Rover Discovery Sport gained a very small visual refresh for 2020. As such, 2021 doesn’t see any aesthetic changes inside or out on the sporty SUV. There are some notable tech enhancements, however, along with some model restructuring in the US market that sees the entry-level price go up by a whopping $4,100.

The base Discovery Sport is gone for 2021. The starting point in the Discovery Sport family is now the Sport S with an MSRP of $41,900. By comparison, the 2020 Disco Sport started at $37,800 so it's not an insignificant increase. However, an apples-to-apples comparison with last year's Sport S shows a more reasonable $400 increase. On the other end, Land Rover drops the range-topping R-Dynamic HSC, leaving the R-Dynamic SE as the new flagship of the line. At $46,950, it's about $6,000 less than the HSC, but it's $800 more than last year's SE.

There might be fewer models and higher pricing in the lineup, but there’s also more tech to play with. The new Pivi Pro infotainment system is standard across all Disco Sport models; it’s designed to be more intuitive for users, with Land Rover saying most of its popular functions can be found in one or two taps from the home screen. The new setup incorporates an available online data pack with a data plan and Spotify embedded in the infotainment menu, and it can connect with two phones simultaneously via Bluetooth.

The system itself is customizable for users, and it's also a self-learning system with algorithms designed to understand user preferences and tweak itself accordingly. New over-the-air updates for apps and vehicle software are also now a part of the Discovery Sport experience. It's all managed by the company's Electrical Vehicle Architecture introduced on the Land Rover Defender, utilizing no less than 85 ECUs to keep all the systems functioning properly.

Along with more tech comes more standard-issue items. Andriod Auto and Apple CarPlay are included on every model, along with a 3D Surround Camera that joins other standard safety and assistance systems. New optional tech includes an Advanced Cabin Air Filtration system, which Land Rover says can cut in-cabin particulates down to 2.5 microns or less in Purify mode. If you don't believe it's actually working, the system can show a comparison of in-cabin air quality versus what's outside the SUV on the center display.