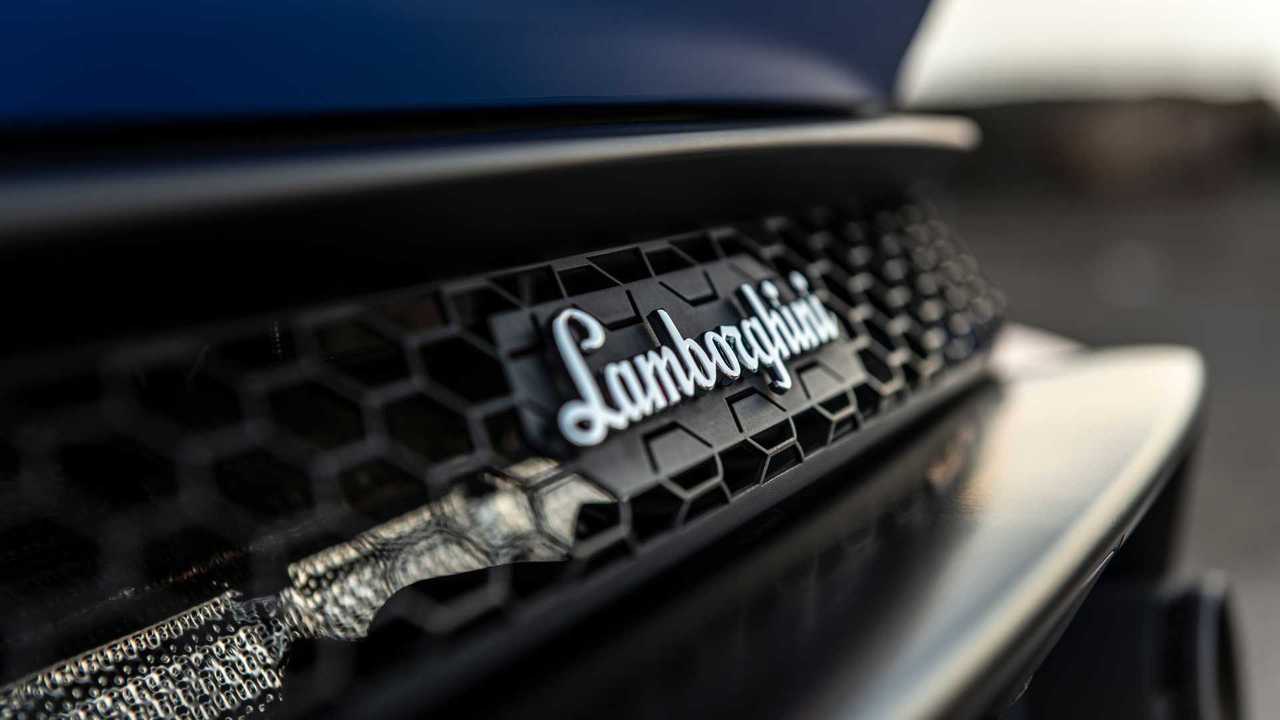 The companies could be folded into a single structure.

Volkswagen is aiming big with its electrification plan. According to the automaker’s recently updated strategy, it’ll invest no less than $86 billion in electric, hybrid, and digital technologies over the course of five years. Apparently, this investment will require some internal restructuring and additional savings, and part of the bill could be paid by Volkswagen Group’s Italian division.

In a new report, Automotive News says Volkswagen is discussing a potential move to carve out Lamborghini, Ducati, and Italdesign. The three companies could be folded into a single structure which would be easier to offer to interested parties. The German company reportedly wants to streamline its operations and put a stronger focus on its electrified future.

The Future Of Lamborghini Is Uncertain:

"We are working on our Italian legal structure," Herbert Diess, CEO of Volkswagen, told the publication. “We are, let’s say, bringing it into a legal structure where we could act,” he added, explaining that no final decisions on divestments have been made. “It’s probably a bit of a slower process” but “it’s on our agenda,” Diess concluded.

The new report comes just a few weeks after sources familiar with the matter said Volkswagen is looking into a potential spin-off or initial public offering of Lamborghini and Ducati. Approximately a year ago, it was also reported that Volkswagen is considering a move to fold Lamborghini into a separate legal entity that could be complete by the end of 2020.

In September this year, it was reported that Volkswagen is looking at different options for the future of Lamborghini, Ducati, and Bugatti, including selling the three brands. "Technology partnerships" or some form of "restructuring" were also reportedly in the plans. 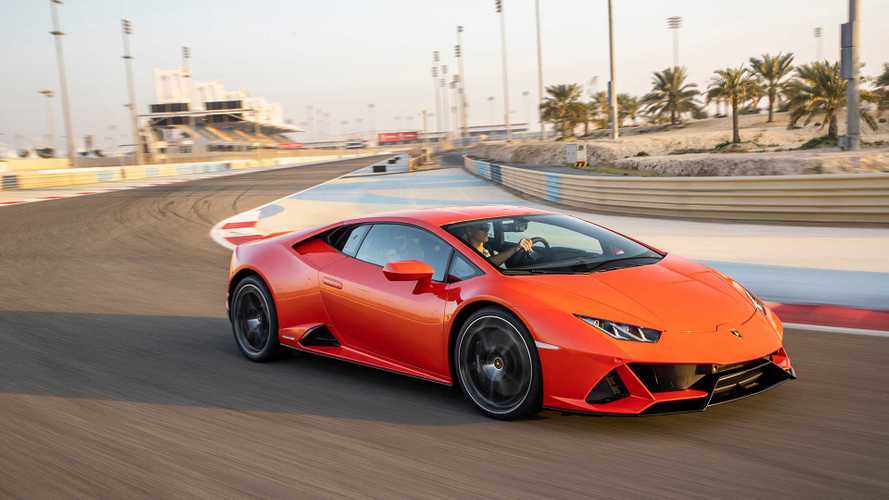