Let's just say he had a lot in mind for his most requested video.

Built atop the Enzo's chassis, the Maserati MC12 was a limited-run sports car that left a mark on the Italian brand's portfolio of vehicles. There were only a few units of the MC12 produced, but beyond the rarity and performance, the MC12 was also known for its distinctive overall design – thanks to its designer Frank Stephenson.

Now, you've probably heard about Stephenson and his YouTube channel where he gives his 20 cents on notable cars. His latest video provides his take on the new Maserati MC20 and according to him, it's one of the most requested – for obvious reasons.

So what was Stephenson's take on the MC20? Let's just say that he felt that the whole styling was lacking – a lot. He thought that the latest Maserati supercar was beautiful, however, it's lacking Italianità or the essence or character of an Italian car. In other words, Italianism.

He also felt that the design lacks an emotional aspect and standout elements that leave an impression. Moreover, he thought the design was a little too generic and that it needs salt, pepper, and some spices. 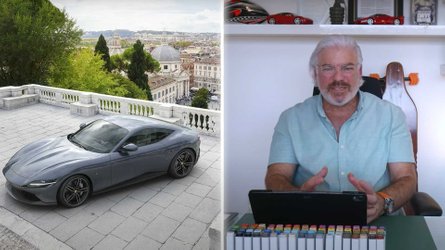 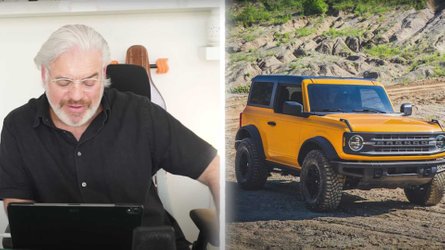 Stephenson went on to cite some of the standout elements of the MC12, which include the large air vents on the hood, the chopped-off rear end, and the massive 2-meter wing. In contrast, he thought that the MC20 lacks such aforementioned dramatic elements, except for the butterfly doors.

Those were just from the first part of his video. For the rest, don't hesitate to watch the video embedded on top of this page. Stephenson had a lot to say about the MC20, so much so, that this upload reached almost 26 minutes.

Do you agree with Stephenson's analysis? Let us know in the comments section below.