Is Ford Planning A New 6.8-Liter Engine For The Mustang? 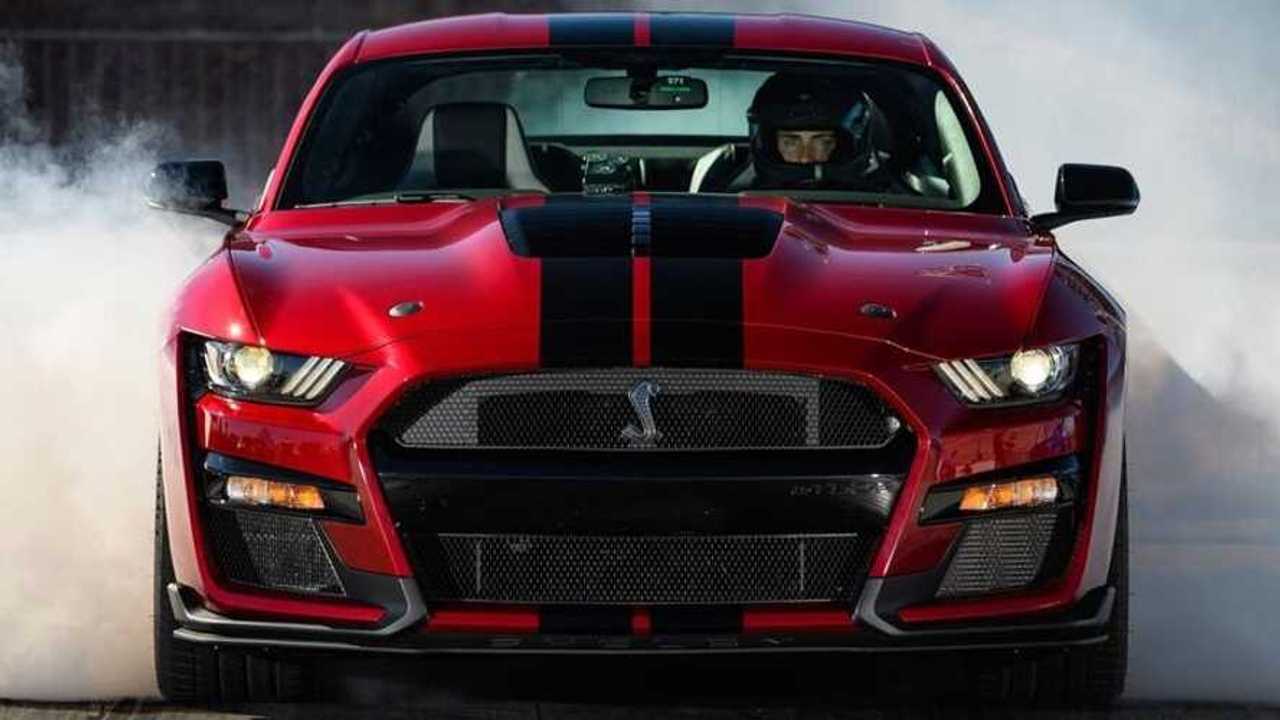 Well, this is certainly an interesting turn of events. Before proceeding, know that we presently have more questions than answers regarding this Mustang development but one thing is for certain. The president of a major Canadian trade union for auto workers said point-blank that a Ford 6.8-liter engine is coming, and that it will be used in the Ford F-150 and Mustang. As you can imagine, however, the issue isn't nearly as simple as that.

This news stems from a press conference held back on September 23 by Unifor, the largest private union in Canada and created in part from the former Canadian Auto Workers union. The union was bargaining with Ford on production and struck a $2 billion deal involving manufacturing at various plants in Canada. Several times during the 31-minute press conference, Unifor President Jerry Dias mentioned a new 6.8-liter engine that Ford would build at its Windsor plant.

In an official press release on the deal, Unifor further confirmed engine production but stopped short of classifying it as a 6.8-liter mill or stating its use. Here's the specific passage from Unifor's press release:

Highlights of the deal include $1.8 billion to retool and build new battery electric vehicles in Oakville, including a crossover utility vehicle (CUV), and $148 million for Windsor powertrain facilities. Ford has committed to source new 6.X L engines to the Windsor Engine Plant and sole source 5.0L engine assembly and current component machining to the Essex Engine plant, along with any derivatives.

Here's where it gets really juicy. Halfway through the press conference, Dias specifically said the 6.8-liter engine would be used in "derivatives for the Mustang and F-150." No, it's not a confirmation from Ford, but we're not talking about getting a tip from Bob's uncle Jim, who heard about some new engine through his neighbor's daughter who works in product development for an obscure Ford supplier. Given the source, there's some serious weight to this statement.

That still didn't stop us from contacting Ford for an official explanation regarding both the Mustang, and this new engine. Unfortunately, we were simply told the company doesn't comment on speculation about future products. We struggle to classify a quote from a major union president and an official press release as speculation, but for now, that's the Blue Oval's story and they're sticking to it.

Ford Says There Are No Plans For 7.3-Liter Pushrod-Powered Mustang

With that in mind, let's consider the variables here. Through all the talk, the nature of this engine was never revealed. It's probably a V8, but Ford once manufactured a 6.8-liter V10. Rumors are also flying around the internet saying this is a new pushrod engine akin to the 7.3, but again, that wasn't mentioned anywhere in Unifor's communications. Moreover, Unifor's press release seems to walk back the 6.8-liter quote from Dias, instead calling it a 6.X-liter engine. That could mean there will be multiple configurations of the engine. And yes, it could also mean that Dias was misinformed about everything, making all of this a moot point.

If Ford is planning a 6.8-liter engine for the Mustang, it seems likely this mill wouldn't arrive until the next-generation model. And because we can't help tumbling down the rabbit hole on this, Dias did say derivatives of the Mustang. Technically speaking, the all-electric Mach-E is a Mustang derivative. Would it be a stretch to envision Ford building an ICE-powered Mustang SUV in the future? One large enough to warrant a big V8 engine with gobs of torque? Our enthusiast minds really don't want to walk that path, but SUVs are everywhere, and packing them with obscene power isn't unheard of.

If Ford offers us any further information on this, we'll be sure to pass it along.