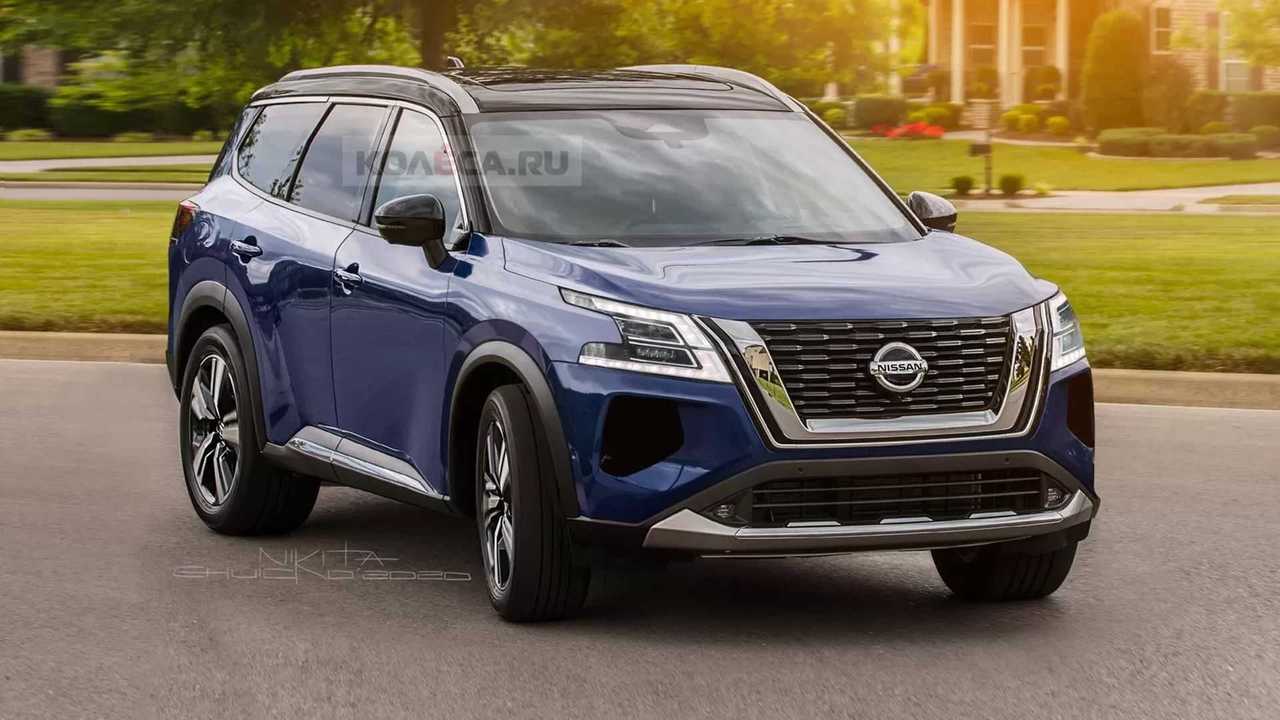 Based on spy shots, these renderings should be close to the real deal.

If automakers really want to keep future vehicles a secret, they can. Parading around camouflaged prototypes racks up valuable real-world test miles for engineers, but it also gives the automaker free publicity, because car buffs love to get a peek at something they're not supposed to see. Nissan has always been an outlier in this realm, as it's rare to see Nissan prototypes in public.

Case-in-point is the new Pathfinder, which could debut before the end of the year. That's just two months away as of this post, but we've only seen Pathfinder test vehicles twice in the public eye. The most recent Pathfinder prototype sighting came in September, but these brief glimpses are still enough for skilled digital artists to create renderings depicting how the production model might look.

That's what we have here, courtesy of Nikita Chuiko at Kolesa.ru. Based on the recent batch of Pathfinder spy shots, these renderings peel back the camouflage to reveal a striking face that's quite different from the current model. Nissan's V-grille expands and deepens to adopt more of a U shape, and the headlights are depicted with angular lines not unlike the current design language at Genesis.

In fact, angular lines are prevalent throughout this take on the next-gen SUV. The wheel arches are more prominent, and at the rear, the taillights are considerably smaller. Spy photos have provided glimpses of both front and rear lights so sizes should be accurate, but heavy camo coverings still obscure details. That means some artistic interpretation is still at play with these renderings, but we hope the interpretation is accurate because this fictional Pathfinder certainly stands out compared to its predecessor.

The renderings don't address interior changes coming to the new Pathfinder, but spy photos fill in some of those blanks. We were treated to an up-close look in recent spy shots, revealing a revamped greenhouse that offers a much larger infotainment screen. We believe the Pathfinder will also have digital gauges for the driver, and top trims will no doubt be packed with features such as Nissan's ProPilot driver-assist tech.

Ordinarily, a bevy of prototypes with decreasing levels of camouflage would lead up to a new vehicle launch, but as previously stated, Nissan isn't ordinary in this regard. Despite limited sightings of well-covered test vehicles, it's quite possible the new Pathfinder will be unveiled before the end of 2020 as a 2021 model.