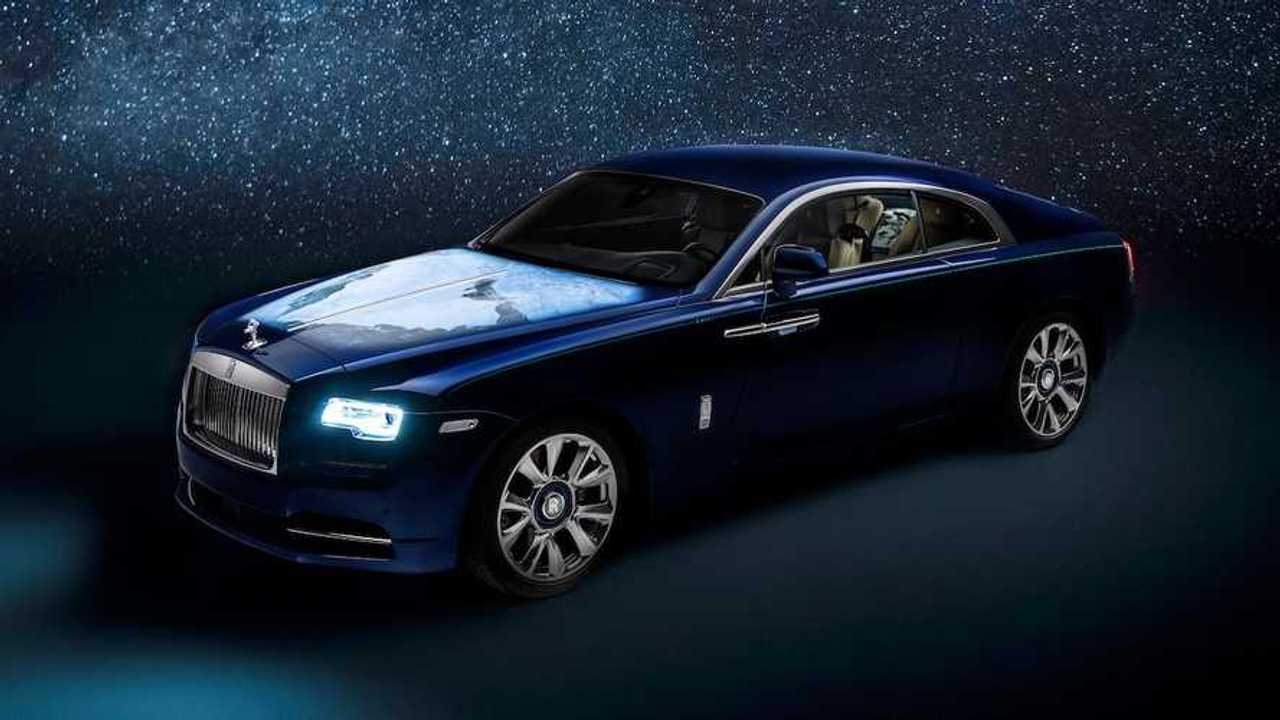 Inspiration can come from anything – everything, even.

Bespoke is probably the most overused word by Rolls-Royce, and it's rightfully so. The British marque takes pride in the bevy of customizations its clients can use on their cars, matching the heft of money they need to shell out and taking exclusivity to another level.

There are plenty of inspirations that each Rolls-Royce client could choose from, but the latest to have come out of Goodwood takes influence from everything. Dear reader, meet the bespoke Rolls-Royce Wraith – Inspired by Earth.

Commissioned through Rolls-Royce Abu Dhabi in the United Arab Emirates, the Wraith – Inspired by Earth actually takes inspiration from the entire Solar System and our own planet as seen from space.

The car's Royal Blue paint color is inspired by water, an element that makes up 75 percent of our planet. The artwork on the hood shows a satellite-eye view of the Middle Eastern region. It took 100 hours to finish the design, which was done through air-brush. Though not seen in the photos, the coachline is hand-painted with Emerald Green, incorporating the Sun and the eight planets of the Solar System.

Bentley Is Another One That Prides Itself Of Bespoke Creations:

Bentley Has More Than 5,000 Options Just For The Interior

Inside, the extensive customization continues starting off with the Moccasin leather seats that mimic the sands of UAE's deserts. The Navy and Cobalto Blue accents represent rivers and lakes, while the Emerald Green piping typify nature as a whole. The white stitches and RR monograms hint at the clouds and running water.

This commissioned Wraith also has a  satellite image of the Middle East on the dashboard, while the signature starlight headliner incorporates the entire Solar System in true Rolls-Royce fashion.