Ford Explains Why The Mustang Shelby GT350 Is Dead 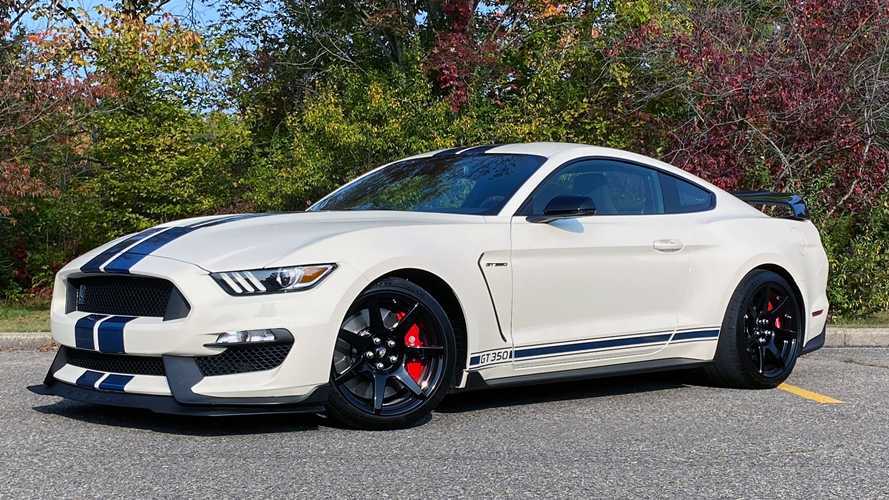 The Ford Mustang Shelby GT350 won't see another model year. Ford announced last week that it'd discontinue the GT350 and the hotter GT350R after 2020, ending the model's five-year production run. The 760-horsepower (566-kilowatt) Shelby GT500 supersedes it, and we know the Mach 1 that is coming borrows from the GT350's parts bin. Head of Mustang Marketing Jim Owens explains why we're saying goodbye now to the Shelby pair in a new interview with Muscle Cars and Trucks.

The GT350's demise doesn't mean Ford is throwing away everything great about the Shelby – on the contrary. Owens told the publication that the Mach 1's handing package "learned from the GT350," adding that as Ford learned what worked and what didn't with the S550's first Shelby offering, it needed to come up with a name as the product evolved. That's how we have the Mach 1 set to arrive next spring.

The Mach 1 will also be available internationally, unlike the GT350. As Muscle Cars and Trucks notes, European regulators forbade Ford from selling it, and the GT500, on the Old Continent due to the car's lackluster emissions. However, that is not an issue the Mach 1 will face as Ford can sell its 5.0-liter V8 there, and elsewhere around the world. The GT350 uses Ford's flat-crank plane 5.2-liter V8.

Learn More About The Mach 1:

It's disappointing to see the Shelby GT350 disappear from the Mustang's lineup, but the Mach 1 sounds like it'll be a riot on the track. Ford has called it "the most track-capable 5.0-liter Mustang ever," which are bold words from the automaker. It has those of us who remember the previous-gen Boss 302 Laguna Seca giddy with excitement. The GT350 may be going away, for now, but the lessons Ford has learned from it will make the Mach 1, and other future Mustang models, that much better.