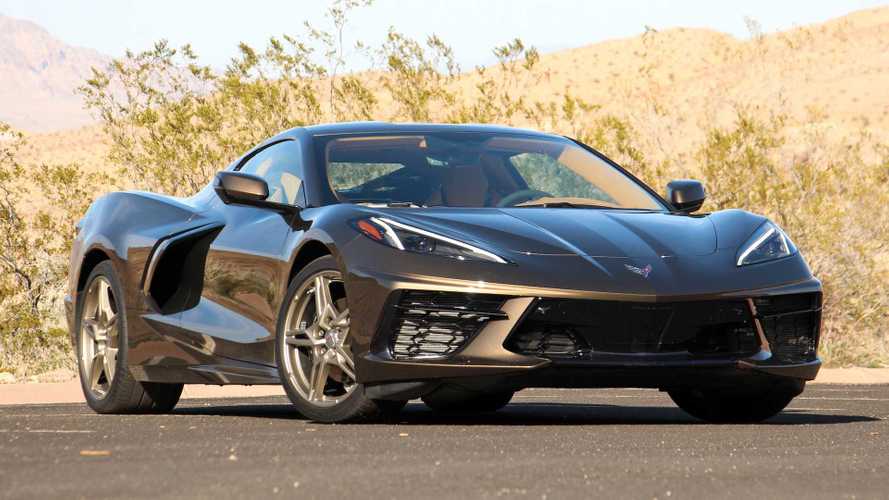 It's been a bumpy start for the C8.

The 2020 Chevy Corvette C8 debuted with a ton of fanfare over a year ago, marking the beginning of a new chapter for the iconic sports car. General Motors wanted C8 production to begin before the end of last year, but that didn't happen, and production has been slow to make up for all the lost time. However, it appears production is ramping up for the new Corvette.

A new report from CorvetteBlogger shows the Bowling Green, Kentucky factory where GM builds the Corvette, is operating a second shift. Video taken at the factory's parking lot shows a full lot at 11:30 at night. A private C8 Corvette Owners Facebook group reportedly indicated the factory ran two shifts that built 140 Corvettes on September 1. The day before, the factory produced 99 cars, so it's a noticeable increase in production output.

Corvette production was first delayed when the United Auto Workers union took to the picket lines for 40 days starting last September. This put GM behind schedule on finishing up C7 Corvette production. GM began building C8s in late January 2020, but production had to be put on hold once the coronavirus started spreading worldwide. While GM had to shut down the Bowling Green facility, it was able to keep operations running at its Bedford, Indiana plant that continued to produce the car's chassis.

Check Out The Latest Corvette News:

Waiting customers should be delighted at the news of a second shift coming online at the factory. Eager customers borked an online tracking system earlier this summer as they tried to patiently wait for delivery. The company is targeting to produce just over 20,000 units of the 2020 Corvette, and allegedly the workers are already building pre-production 2021 Corvette models. It sounds like GM's Bowling Green factory will be quite busy going into the fall and winter.