Hertz Files For Bankruptcy Due To Coronavirus Crisis 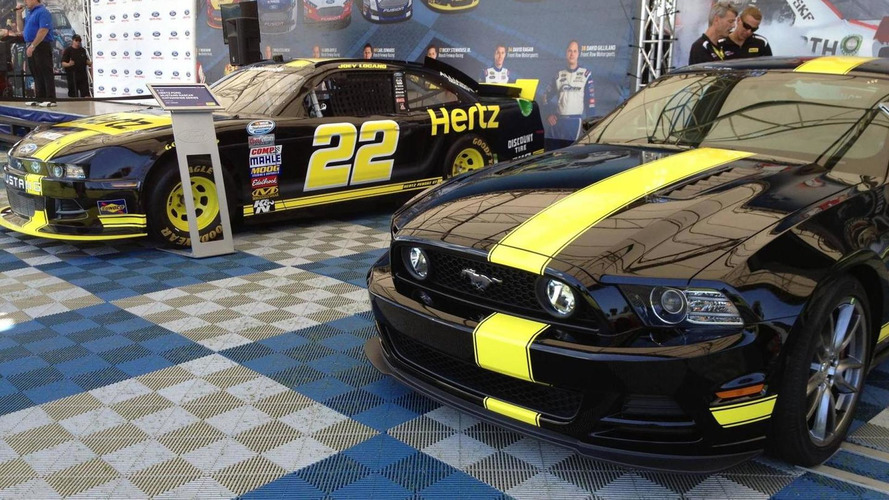 The petition extends to the company's U.S. and Canadian operations.

With the coronavirus pandemic still at large, one of the many industries affected, apart from the automotive industry, is travel. Business and leisure travel during these times are both prohibited or limited, to say the least, in order to help curb the spread of the disease.

Because of this, car rental businesses, such as Hertz, are in trouble. In fact, the long-running car-rental company in the U.S. has reportedly been in a critical financial condition earlier this month, citing a 73 percent drop in shares over the past three months. Hertz celebrated its centenary in 2018.

Before, Hertz was optimistic in its narrative that time, saying that the situation was fluid and filing for bankruptcy won't be an option.

However, tides have turned and the Florida-based car rental company has filed for bankruptcy in Delaware, as reported by Automotive News. According to the report, Hertz's petition covers U.S. and Canadian operations but not its businesses in Europe, Australia, and New Zealand.

The Chapter 11 court protection will allow Hertz to operate while it conceives a plan to turn around the business while paying its debts. The petition listed IBM Corp. and Lyft Inc. as its biggest creditors, while assets and debts are at $25.8 billion and $24.4 billion, respectively.

British Motor Show Delayed Until 2021 Due To Coronavirus

Hertz has listed 567,600 vehicles in its U.S. fleet on its employ last year, all or majority of which are either bought or leased – far from the usual buyback agreement with automakers.

The company usually soldier on through demand slump by selling a part of its fleet but with the volatile prices in the used car market, that strategy isn't helping at all.

According to Automotive News, Hertz said it had $1 billion in cash to support its operations, but that won't seem to suffice for long.