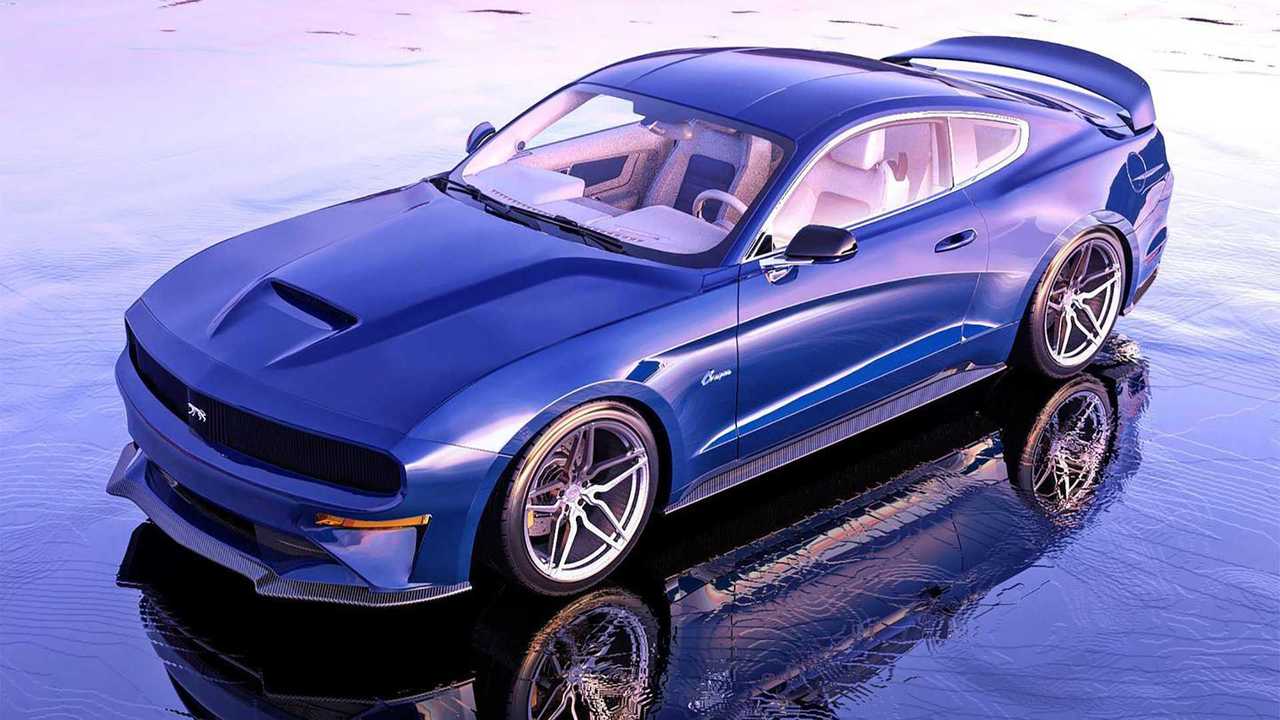 Mercury discontinued the Cougar after the 2002 model year.

Today, the Ford Mustang is the automaker’s only mainstream coupe. Mercury is gone as is the Cougar, another FoMoCo two-door, which departed a decade before Ford ultimately shuttered Mercury. If you want a coupe from Ford that doesn’t cost six figures, then the Mustang is your only choice. Abimelec Design decided to give the modern Mustang a Mercury-inspired Cougar sibling, imagining what such a car could look like if it borrowed the Cougar’s retro design cues and applied them to a modern-day sports car.

Abimelec Design prepared several renderings from different angles with different interior and exterior color combinations that show off a range of possibilities from an alternate universe. Nearly all the body panels look unique to the Cougar. There’s a lot of influence from the Cougar’s first and second generations, too. You can see how the first generation inspired the closed-off front end of the renderings, along with the taillight design, also. The front fender has Cougar written in its iconic script, and the prowling cougar replaces the prancing pony in the grille.

We also get to peek inside, too, showing off the Mustang’s double-brow dashboard. There are several different color combinations in the rendering. You have your standard tan and black, along with gray, blue, and red. The one interior we see closely has a gray interior with dark wood trim on the dash with chrome accents and bezels. The bold interior color combinations and wild exterior color choices are a blend of old and new. The prowling cougar is on the steering wheel, too.

Powering the Abimelec Design 2021 Mercury Cougar is Ford’s 3.5-liter EcoBoost V6 – to differentiate it from the Mustang – with the Raptor tune that makes 450 horsepower (335 kilowatts) and 510 pound-feet (691 Newton-meters) of torque. Unsurprisingly, the 2021 Cougar takes no design cues from the car’s final, front-wheel-drive generation. The Cougar and Mustang diverged as corporate siblings in 1974 when the smaller Mustang II arrived, and the Cougar grew to ride alongside the Ford Torino. If Ford were to revive the Cougar name, it’d likely be for a crossover instead of a new, luxury sports car. Then again, Mercury no longer exists either.