Honda Fit / Jazz Type R Not Planned For Now, But Remains A Possibility 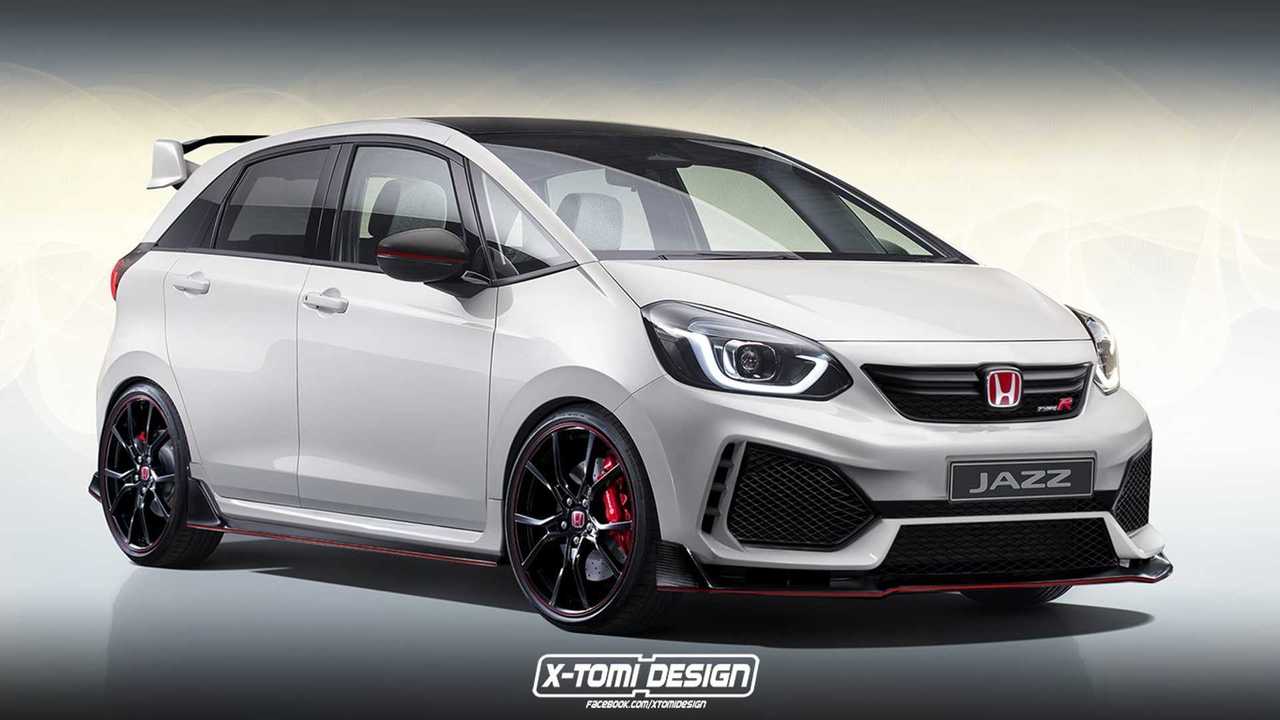 The supermini's project manager doesn't completely rule out the possibility of a hot hatch.

With no hardcore NSX in sight despite rumors saying otherwise, the Civic will remain the only member of the Type R family for the time being. There is a glimmer of hope that a second high-performance Honda to carry the coveted badge will be launched at some point in the future, according to the project manager of the company’s newest supermini. The man behind the latest Jazz / Fit, Takeki Tanaka, had a chat with Autocar about the prospects of a small hot hatch.

While the Jazz’s project manager said there are currently no plans to introduce a Type R variant, he did admit “there are always possibilities.” His statement was in reference to what customers in Asia are buying as those people “tend to love driving dynamically.” Honda fans are well aware that the company’s domestic market Japan received a great number of sporty cars over the years, cars that were never sold in other parts of the world. Could that be the case with a potential feisty Jazz / Fit? Only time will tell.

The fourth generation of the subcompact hatchback sure could use a power infusion considering the European version only makes 107 horsepower and 253 Newton-meters (187 pound-feet) of torque from its electrified 1.5-liter engine. 0 to 62 mph (100 km/h) takes 9.4 seconds and top speed stands at just 109 mph (1075 km/h), so the Jazz sold on the Old Continent isn’t exactly quick. 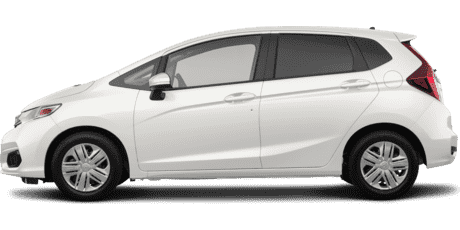 As a final note, we should point out the Civic Type R’s project leader, Hideki Kakinuma, talked recently about the possibility of a Type R family expansion with the addition of a fully electric model. The adorable Honda E city car would likely be a real hoot in Type R guise thanks to the instant torque delivered by the electric motor, but it’s too soon to say whether it’s actually going to happen.

Get Up To Speed With The Old And New Fit: