This Keaton Batmobile Replica Is Road-Legal And It's For Sale 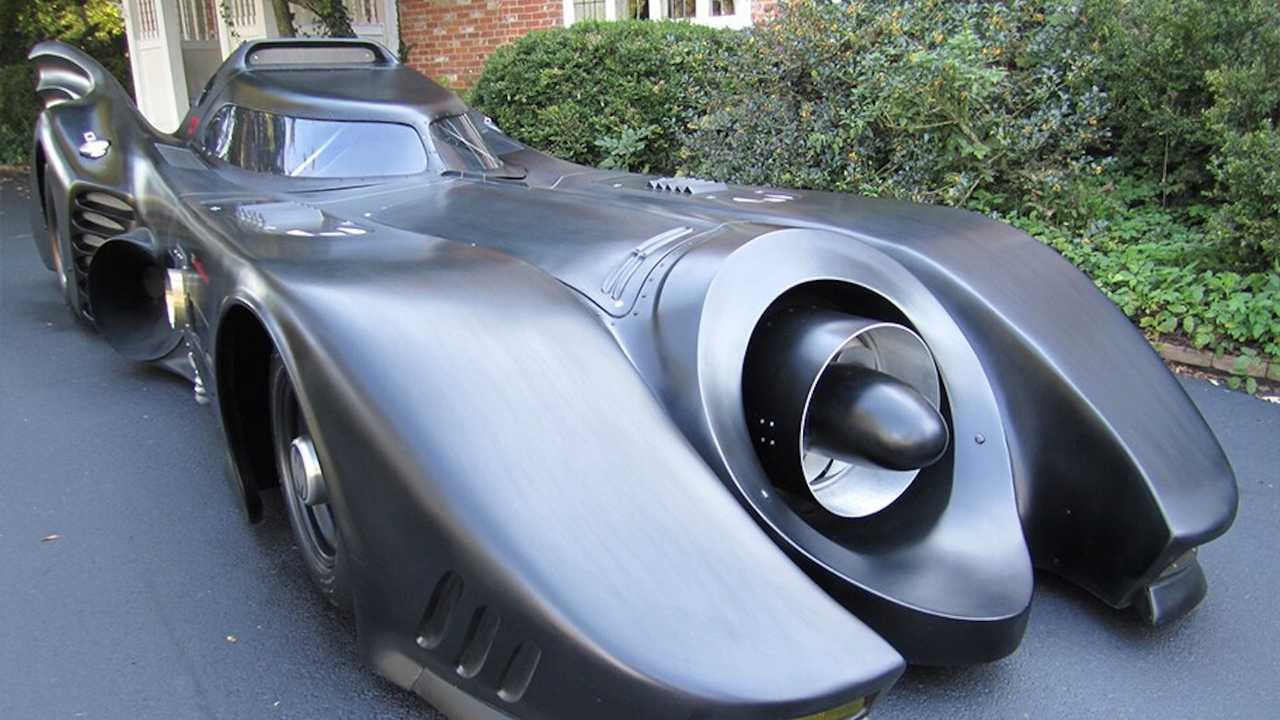 Even better, it's actually turbine-powered.

Batman is getting a reboot, and right at this very moment, Warner Bros. Pictures might be shooting the film with Robert Pattinson leading the casts as Bruce Wayne himself. In fact, the film is so hyped up, Pattinson's Batmobile made its first appearance through a tweet by director Matt Reeves himself.

The newest Batmobile takes cues from the iconic muscle cars of the '70s, which brings us back to the very first Batmobile from Warner Bros. Pictures. Batman, which was directed by Tim Burton, was released in 1989, features a turbine-powered Batmobile with Michael Keaton at the helm.

What if we tell you that a replica of this Batmobile has been built and is now for sale? Now listed at Toy Barn, this turbine-powered Batmobile was created by Casey Putsch, featuring a 400-horsepower Boeing turboshaft engine from a drone anti-submarine attack helicopter, mated to a four-speed semi-automatic transmission that sends power to the rear wheels. It works like the turbine-powered Indy cars or the Chrysler turbine car from the '60s.

Even better, it's completely road-legal and titled. Wouldn't it be cool to have this as your daily driver? We can only imagine.

Who Says Batmobiles Are Only For Kids?

But before you rush over to Toy Barn and buy this Batmobile replica, you should know that it runs on Jet-A fuel or Kerosene. The owner and builder also said that it kind of consumes a lot of fuel, so you need to be ready for that. And oh, those Browning machine guns are also just replicas, but they do work and fire blanks from oxygen and propane at the push of a button.

Nevertheless, if it's just for show or for some casual role-playing as Bruce Wayne, this road-legal Batmobile should be a great collector's item.

Watch this video below to see how this one-of-a-kind Batmobile replica was built: