Mahk is taking a break from Chevy spoofs to go after Hyundai on his own turf.

Hyundai’s Smaht Pahk commercial was one of the more memorable auto-related spots in this year’s plethora of Super Bowl ads. The infamous Bostonian R accent (which basically removes the r sound) was on full display as Hyundai demonstrated its Smart Park feature for the new Sonata. In short, the car can autonomously move forward or back without anyone inside, as demonstrated in the commercial by squeezing into a spot that would be too tight for a driver to open the door. Naturally, the phrase smaht pahk is said over and over in the thickest Boston accent possible.

Frankly, we’ve been waiting for a parody from Zebra Corner’s hilarious Boston critic Mahk to arrive ever since the commercial aired. We’re used to seeing him busting Chevy’s backside in side-splitting parodies of the automaker’s real people ads, but let’s be honest for a moment. There’s no way Mahk was going to sit back while Hyundai riffed on his Boston-accented antics for a commercial. No. Freakin’. Way.

That brings us to this gem of a parody that doesn’t just feature Mahk. We’re met with a whole collection of Mahk characters including Tohd the construction worker, Bahb the delivery guy, Rahb the drunk Red Sox fan, and Memahw, the grouchy granny who ultimately uses the Infinity Gauntlet (yes, from the Marvel Cinematic Universe) to solve the problem of getting into her that was blocked by some jackhole parking too close in a Sonata. The original Mahk makes just a small cameo, proclaiming he will “stay outta this one.”

Needless to say, these surly Boston residents are not impressed with Hyundai’s wicked awesome feature. “It only goes back and foarth? Yeah dat’s naht so smaht,” proclaims Bahb. “It’s weakeah than the kid with anti-vaxxahr pahrents,” says Tohd. “You can only use it to pahk like a dick,” points out Rahb. At some point, someone asks if it can run over his ex-wife. And then the conversation moves into DUI laws. You know, typical Mahk conversation. 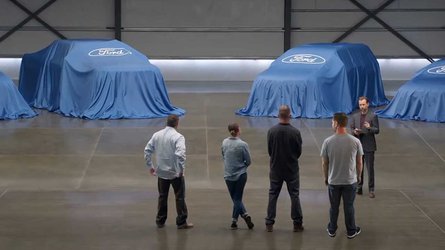 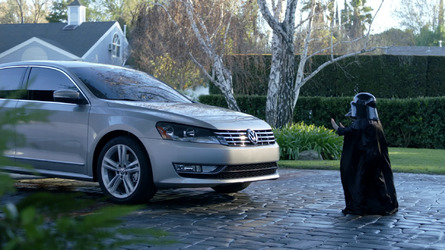 We’ve got the clip for you to view at the top of the article, and it’s absolutely hilarious. Be warned, there is some not-safe-for-work language, and we aren’t talking about the excessive use of the word wicked.

The parody does raise an interesting point. however. What’s the purpose of a parking feature that simply moves the car backward or forward? Perhaps Rahb was onto something after all.