A rather sad news for the fans of the lifted hot hatch.

Audi is one of those brands that have extended lineups, from sedans to wagons, SUVs to sports supercars. Within its range, however, the RS models are probably the most exciting. The beefed up and powered up versions of the normal Audis bring excitement, especially to enthusiasts who want more firepower for their somehow practical vehicles.

The RS range isn't limited to sedans and wagons anymore. Audi's crossovers also got the special treatment, one of the latest ones is the Audi RS Q3 and the sleeker RS Q3 Sportback, which were launched back in September 2019 for the European market. The U.S. market, however, remained wanting for the snazzier Q3.

But a slight ray of hope shone on the hopefuls a month after the RS Q3's European reveal. A previous report entered the rumor mill in October 2019, suggesting that the RS Q3 might make its way into the U.S. Audi showrooms – that's if the regular Q3 sells well in the country. It was a blissful news, indeed, but rather short-lived.

In a recent report by Motor Authority, Audi USA spokesman Mark Dahncke has told the publication that the RS Q3 won't be sold stateside.

If You Have The Means, Why Not Go For The RS6 Avant Instead? 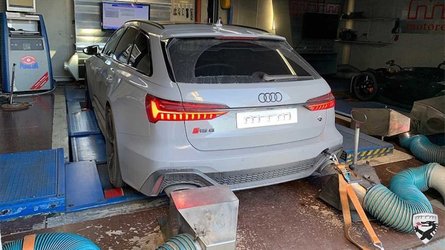 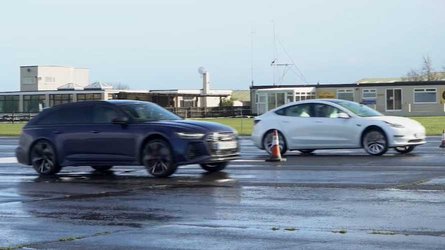 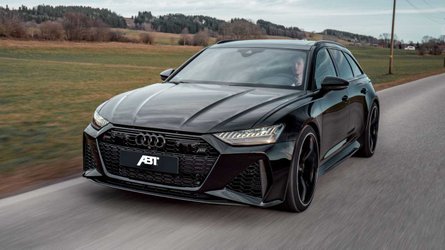 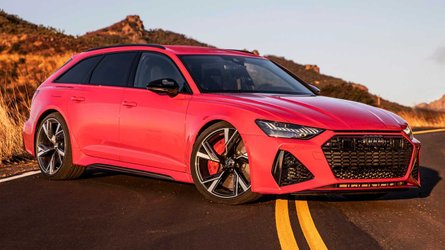 Now, don't count on the RS Q3 Sportback to reach the U.S. this time as the coupe crossover has always been a forbidden fruit for the American car buyers and will continue to do so, unfortunately.

While this piece of news means that the 400-horsepower crossover won't fall into the hands of American enthusiasts, we have to remember that we're still blessed with the RS6 Avant. If you have the means, then a bit more premium shouldn't be a problem.