Airstream Is Developing Electric Powered Trailers To Help You Save Fuel 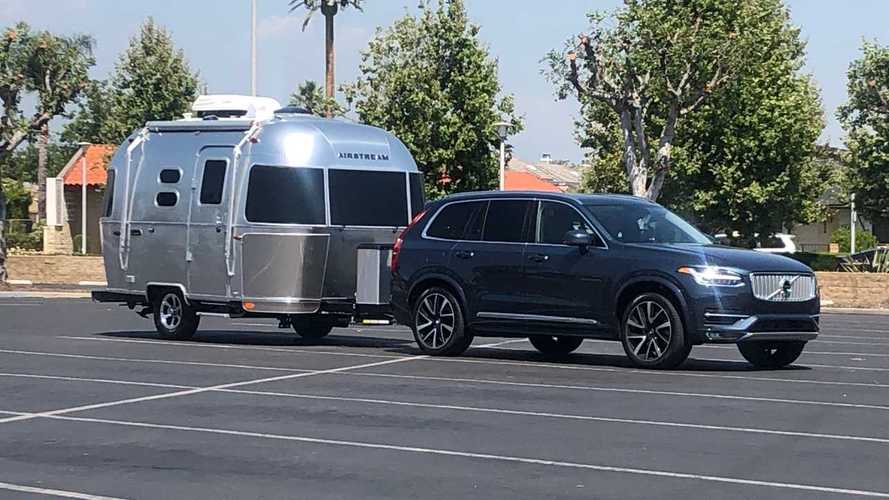 An electric powered trailer will work in tandem with your vehicle.

For those who want to travel the roads and want that bit of adventure, a trailer attached to a capable vehicle is the best way to start camping out under the stars with all the comforts of a home. Sure, there are those who would rather invest in a full-sized, fully mobile motorhome, but for those who want just a quick escape with relatively accessible options in cost and size, a trailer towed option is the best bet. And for those who go the trailer route, it's no secret that the added weight and less than stellar aerodynamic properties of their towed campers affects fuel consumption and driving dynamics considerably. Airstream, an iconic name in the camper home industry, is looking to do something about that.

In a recent interview with the guys over at the Road Show by CNET, Airstream's Vice President of Product Development and Engineering, McKay Featherstone, said that the brand is focusing on the idea of freedom and range. "If you're going to tow something long-distance, range is critical," says Featherstone. Having already worked on a Smart RV app that lets you monitor different stats on your Airstream and even control things like lighting and heating, they're now looking at developing an electric drivetrain into a camper, allowing extra driving force; basically assisting the engine of the car it's attached to.

Retro Looks With All The Comforts Of A Modern Home:

Of course, there would have to be a way for the vehicle and trailer to communicate properly in order to determine the amount of power needed for optimum forward motion, not to mention making sure that the trailer doesn't keep pushing up against the car that's towing. Right now, there isn't an interface that does that, aside from the usual connector to power things like brake lights and indicators. Looking way ahead, Airstream also envisions a fully-autonomous camper, one that can basically get you to your desired destination on its own. "Here's an Airstream vehicle, it's autonomous, it powers itself, you go to bed at night and you wake up and you're at Yosemite. That vision is pretty far off, but that is the dream."