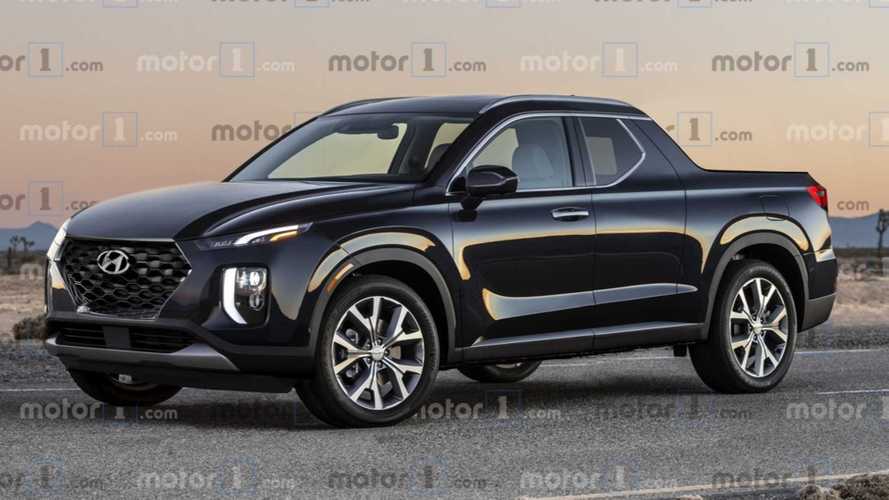 A case of 'could' but it makes a lot of sense.

The first-ever Genesis SUV is here, and along with it comes a newly-developed engine for the Hyundai Group. While the inline-six turbodiesel mill found in the GV80 might not make it to the U.S. market, it has been reported that it will be used for a number of Hyundai vehicles in the future, which could include the first and upcoming pickup truck from the marque, the Hyundai Santa Cruz.

According to a report by Australia's CarSales, the 3.0-Liter straight-six diesel engine, which produces 278 horsepower (207 kilowatts) and 434 pound-feet (588 Newton-meters) of torque, could be used on Hyundai commercial vehicles as well.

The confirmation came from Hyundai’s head of R&D, Albert Biermann, who spoke with CarSales during the GV80's launch in Korea this week.

"This engine... we can have so many applications," Biermann said. "We make also commercial vehicles and so on, so this engine will be out there for quite some time."

Though that's not a clear indication that the new diesel power plant will definitely be used on the Santa Cruz, it makes a lot of sense for Hyundai to do in order to make a profit and return the money that the marque has invested in order to develop the new engine.

The First Hyundai Ute Might Be A Diesel After All:

The Santa Cruz will be built on a ladder-frame chassis, which means it will need a lot of torque in order to pull the relatively heavy body construction. The GV80's diesel engine should do the trick, in this regard.

Don't expect the U.S.-built Santa Cruz to have a diesel engine, though. The market's aversion to diesel should be an indication that the Hyundai pickup truck will likely use a gasoline engine instead.