This Is What The Fisker Ocean’s Mysterious ‘California Mode’ Does 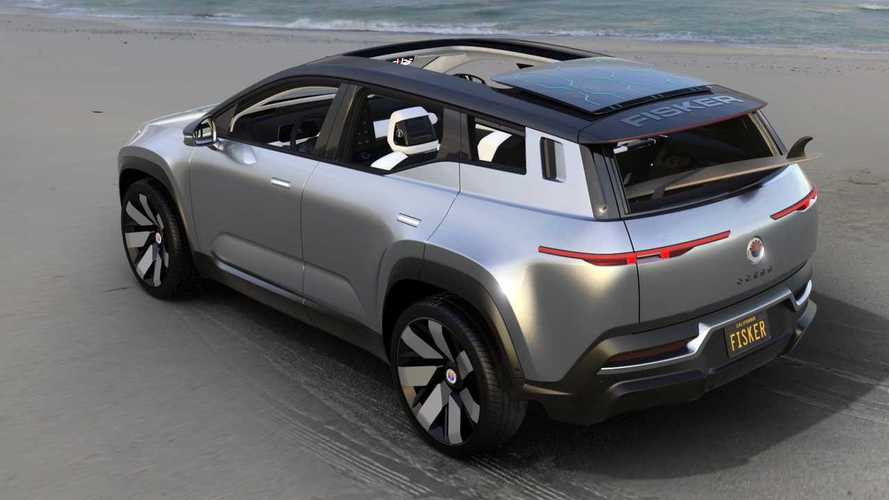 Let the sunshine in!

Fisker’s production all-electric utility vehicle is already shaping up as an interesting offering on the market. When it reaches showrooms at some point in 2021, it will have interesting features such as turn signals integrated into the D-pillars and a full-length solar roof, and it turns out that’s not everything. In a new teaser of the Ocean SUV, the manufacturer has revealed the so-called California Mode that is “Fisker patented” and “Ocean breeze approved.”

In a Facebook post, the automaker explains that this mode will basically open all of the vehicle’s nine windows at the touch of a button. At this point, we don’t know whether this feature will be controlled through the key fob or via a button somewhere inside the EV SUV’s cabin.

At first, this doesn’t seem like an extraordinary function - we’ve seen similar global window opening features on many older cars, ranging from mainstream Fords to high-end premium products. However, Fisker’s solution increases the number of windows and even appears to include the rear window for easier access to the cargo compartment.

The Fisker Ocean will be powered by two electric motors for an all-wheel-drive setup and an 80-kWh battery pack will provide a range of approximately 300 miles (483 kilometers) between charges. Not much else is known at this point but Fisker aims to sell the SUV with a starting price of below $40,000. The company will follow the same selling strategy model as Tesla - setting up stores to sell cars directly to the customers instead of going through dealerships.

More should be revealed in the next few months.