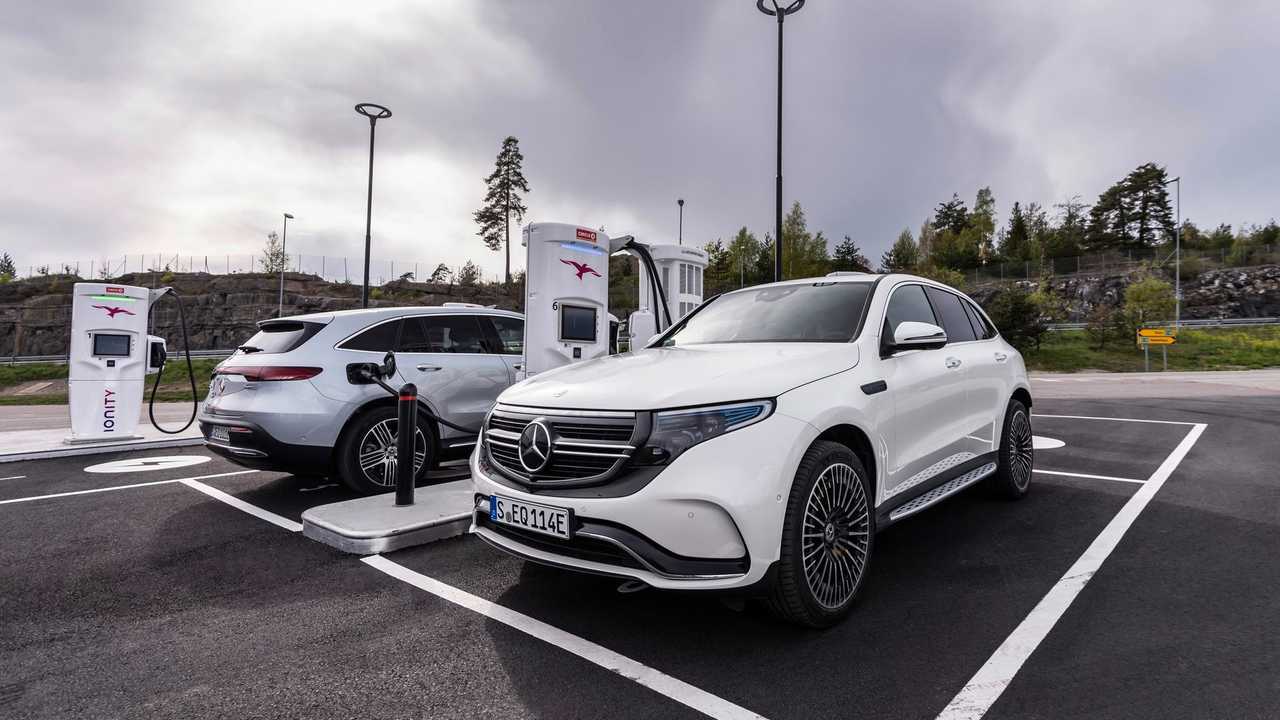 Tesla's dominance is affecting the sales strategies of key carmakers.

The dominance of Tesla in the U.S. market has continued to soldier on this year, even with an aging lineup and a handful of competitors entering the emissions-free segment. Audi and Jaguar both have their own green contender, but both failed to enthrall EV buyers due to Tesla's dominance in value proposition.

With that, Mercedes-Benz will be delaying the launch of the Mercedes EQC in the U.S., a report from Automotive News states. Daimler AG's luxury brand isn't gambling into the EV market just yet – not until buyers prefer to buy EVs other than Teslas.

The Mercedes EQC is the brand's first all-electric vehicle, the first of 10 full Mercedes EVs until 2022. It's a luxury compact crossover that's aimed to curb the pressure of emissions regulations in the Old Continent.

The EQC was expected to hit U.S. showrooms by 2020 but with this announcement, American EV buyers who have been clamoring for the EQC will have to wait longer until 2021. On the other hand, the electric crossover has been selling well in Europe.

"In a recent direction from Daimler AG, it is a strategic decision to first support the growing customer demand for the EQC in Europe," the automaker from Stuttgart said.

The First Mercedes EV Is Performing Well Elsewhere In The World:

Mercedes Kicks Off Production Of EQC In Germany

Aside from price, one of the cited reasons – and probably the most important – of Tesla's dominance is vehicle range. The EQC's 80-kilowatt-hour battery has a New European Driving Cycle range of 280 miles (451 kilometers). In comparison, the Tesla Model X 100D has an EPA range of up to 325 mi (523 km). Mercedes has yet to release an official EPA range figure.