For all of Volkswagen’s efforts to put the calamitous Dieselgate scandal behind it, the German brand is again in the crosshairs of government officials. Reuters is reporting that German public prosecutors raided the company’s Wolfsburg, Germany headquarters yesterday intending to confiscate documents related to a new investigation.

According to the publication, German prosecutors are gathering documents related to VW’s EA288 diesel engine, the successor to the automaker’s EA189 that was at the center of the Dieselgate scandal. Volkswagen admitted in 2015 to using devices to cheat U.S. emissions tests. However, this time, the company finds the investigation “unfounded.” 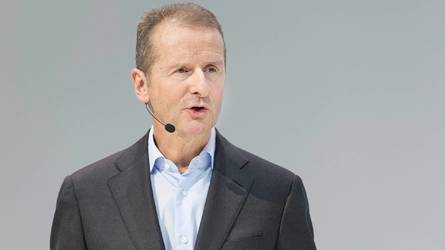 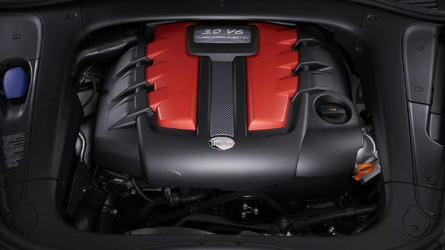 Volkswagen itself disclosed an issue with its EA288 to authorities where simulations showed the engine did not indicate a diesel filter failure. However, VW noted the engine still complied with emissions limits, and it did not have an illegal cheat device. The company is cooperating with authorities as the investigation is targeting individual employees, according to Reuters.

Since VW confessed to installing emissions tests cheat devices, the company has spent about $33 billion to remedy the problem, ranging from fines and legal costs to vehicle repairs. When the scandal broke, an estimated 11 million vehicles were fitted with the cheat device.

Volkswagen has tried to move past the scandal, but like a two-year-old hopped up on sugar and YouTube, not everything likes being put to bed. Earlier this year, the company publicly apologized for Dieselgate while announcing its electrified future – all in one commercial.