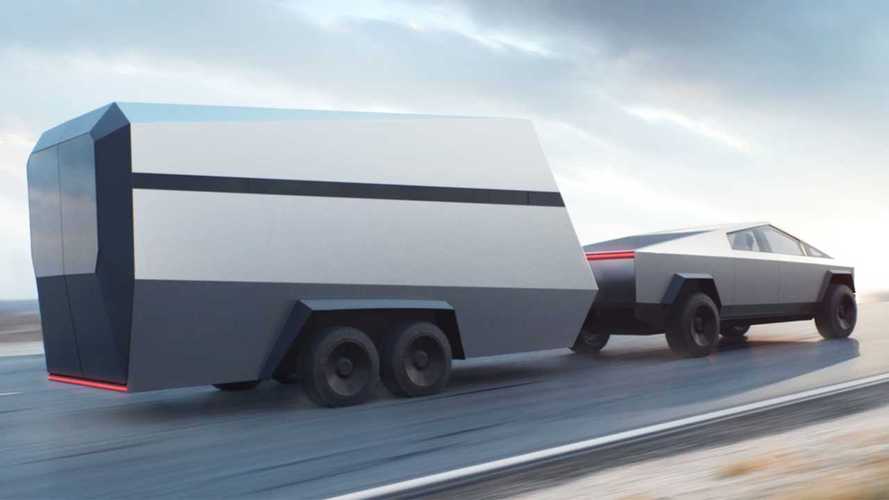 The emission-free trucks should generate annual savings of up to $1.2 million.

Deliveries of the Tesla Cybertruck won’t begin before late 2021 but the Californian company has already received pre-orders for more than 250,000 units. It turns out 15 of these come from the mayor of Ciudad Valles in the Mexican state of San Luis Potosí, who has confirmed the $1,500 deposit is funded with his own money.

"I reserved 10 two-motor and five three-motor models," Adrián Esper Cárdenas commented during a press conference. "We'll take a photo and send it to Elon Musk, see if he gives us a discount."

He admitted he didn’t consult with specialists before making the pre-orders but the decision was "common sense." The all-electric trucks will be used for police and trash collection, as reported by Business Insider.

"It's not about speed, because we don't want speed. What we're looking for is torque in order to haul water pipes, the garbage trailers. They'll have twice the loads of a normal truck," he added.

If we do the simple math, Esper’s order should be at least $848,000 in total, but he believes the zero-emission pickups would generate annual savings of up to 24 million pesos, or about $1.2 million at the current exchange rates.

"The important thing is that regardless of the fact that the cost can be a little high, the benefit is that if you don't have to perform maintenance or put gas in them, you'll be able to save 24 million pesos a year, and with that you've paid back half of the investment."

It’s important to note that the Cybertruck revealed last month is still just a prototype and is not yet ready for production. Our exclusive rendering from earlier this week puts production close on the futuristic EV truck.