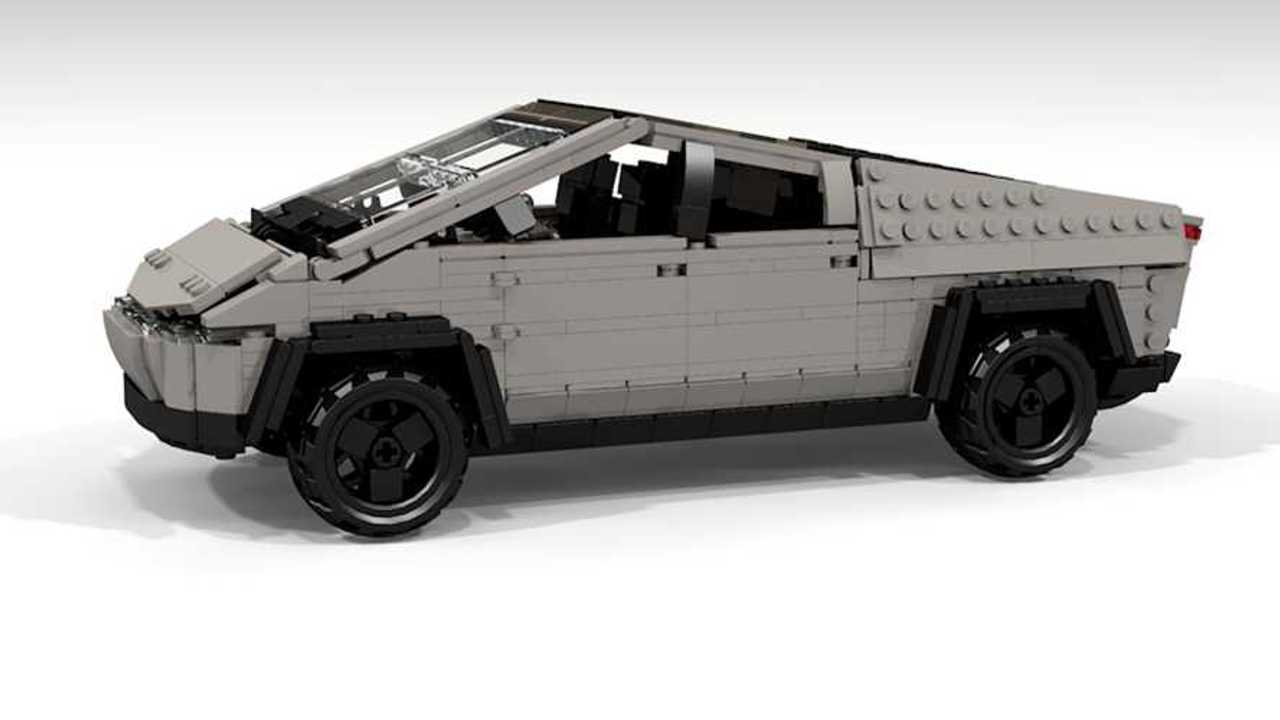 Of course, the inevitable happened.

The birth of the Tesla Cybertruck was a catalyst for creativity. Now, before you throw your pitchforks at me because I used the words Cybertruck and creativity in the same sentence, let me explain.

The newest and probably the most-talked-about Tesla right spawned some of the most creative people of the Earth. Some said that it looks like something straight out of a sci-fi movie, while some argued that it was created within Minecraft. Even better, several memes about the Cybertruck came out, which we think are hilarious.

My favorite would be those who think that the Cybertruck looks like a Lego creation. Well, of course, the inevitable happened.

This Cybertruck Lego creation was made by Peter Blackert, which was posted on his Flickr. While several Lego creations of the Tesla truck are bound to arise, we can't deny the level of craftsmanship employed in making this one, down to the little details.

For instance, Blackert cared to include the electric ATV that was launched side-by-side with the Cybertruck during the launch – and the scale model fits right into the bed, too. A Lego figure of Elon Musk (presumably) was also created by Blackert, which we think is really cool.

The Latest About The Newest Tesla:

Tesla Cybertruck Was Designed To Meet These 6 Specific Requirements

Overall, apart from the missed wheel design, we think Blackert nailed this one and with bonus points for the ATV and Elon Musk.

In case you're wondering, there was no info as to how Blackert was able to create this scale Lego model of the Cybertruck, nor did he provide any details about the parts he used. But if you were to make one yourself, we're pretty sure it won't be daunting one considering the Cybertruck's polygonal design.