The United Auto Workers strike at General Motors has already cost the automaker over $1 billion, it’s forced the company’s factory workers to live on the meager scraps that make up the UAW’s strike pay, and now the labor action has allegedly impacted the deliveries of the first mid-engine Chevrolet Corvettes. The report adds fuel to rumors about C8 production following the strike's September 16 start. 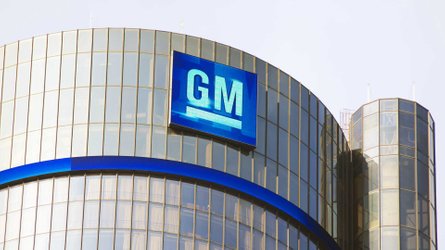 Citing two individuals familiar with the situation, The Detroit Free Press reports that GM’s Bowling Green, Kentucky factory still hasn’t completed production of the current front-engine Corvette. Once C7 production wraps, GM would idle Bowling Green Assembly ahead of retooling, with production on the C8 slated for late 2019. The odds of that schedule holding continue to shrink as the strike drags on, though.

Speaking to The Free Press, a General Motors spokesperson said “As we’ve previously stated, Chevrolet Corvette Stingray production begins in late 2019 and convertible production follows in late first-quarter 2020. It’s too early to speculate on production timing impacts on any of our vehicles due to the UAW work stoppage.” 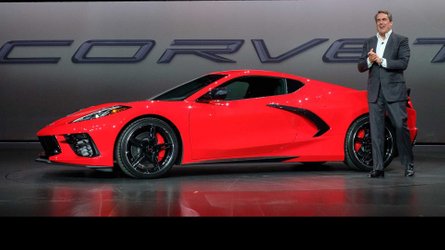 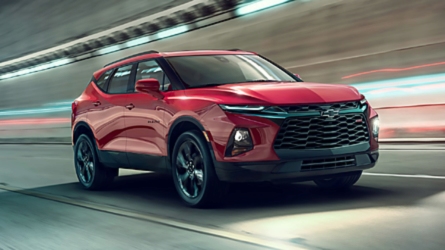 Today marks the start of the fourth week of the GM-UAW strike, an action that currently involves 46,000 workers. Aside from C8 Corvette production, the labor action is hurting GM in other ways. According to The Free Press, the company idled 415 workers at its Ramos Arizpe, Coahuila, Mexico facility. The factory builds engines, along with the Chevrolet Blazer and Equinox. Last week, the company idled the Mexican facility responsible for the Chevrolet Silverado and GMC Sierra. 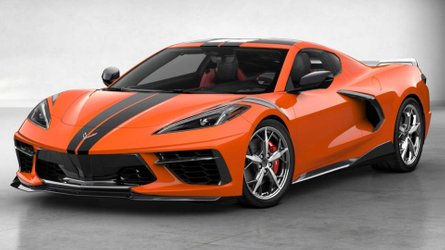 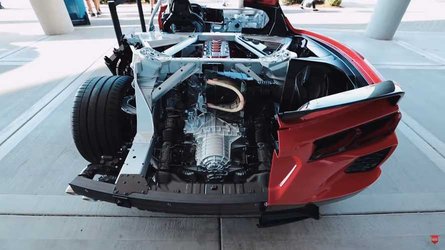 Ironically, production of vehicles and components in Mexico is a major sticking point for the UAW. The New York Times reports that in last weekend’s negotiations, the two sides had seemingly reached agreements on hot-button issues such as a path to full-time status for temporary workers and wage increases. Then the agenda moved to Mexico, which NYT called “a major stumbling block.”

Writing to union members, the UAW’s chief negotiator said “These negotiations have taken a turn for the worse.”