There is no future for the BMW i8. BMW’s director of development Klaus Frölich said as much in July. Instead, the German automaker will forge ahead with its Vision M Next Concept that should enter production within the next three years. It will be a hybrid sports car that will perform like an M car, which is a daring aspiration. That means the i8, one of BMW’s more radical designs ever to enter production, will fade away. There won’t be an i8 M, giving the futuristic offering the performance its design deserves. But thanks to a new rendering from Car Lifestyle, we can at least dream about such a car.

Catch Up On The Latest BMW News: 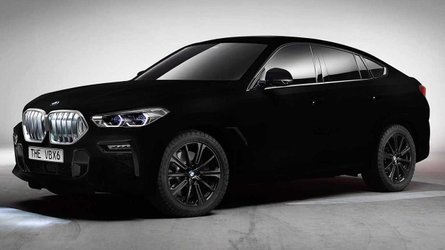 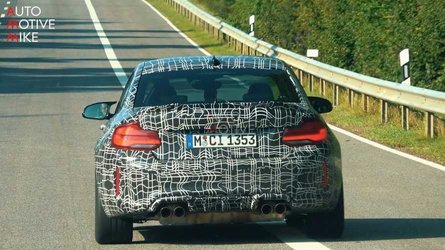 The new rendering takes the already striking i8 styling and tweaks it just enough to remind us that this car will never happen. Well, never officially. The black grille paired with the black exterior paint and lowered suspension gives the coupe a downright menacing look with little regard for scaring children. The lower fascia is far more aggressive than what’s on the current offering. Then again, an M car needs cooling, not fuel efficiency. The hood also features intakes, something the regular i8 lacks.

With the i8 destined for the dustbin, we hope BMW’s next hybrid sports car is as daring in the design department. In 2009, the German automaker wowed with its Vision EfficientDynamics Concept thanks to its radical design. Two years later, BMW followed it up with the i8 Concept, a plug-in hybrid electric vehicle that retained much of the Vision EfficientDynamics Concept’s futuristic looks. It wasn’t until 2014, after a brief appearance in Mission: Impossible – Ghost Protocol, when the production version hit the market with much of the concept’s original design intact.

The i8 might not be around for much longer, but the Vision M Next Concept looks to have potential. The i8’s butterfly doors are there along with a toned-down version of the flying buttresses. You can spot hints of the i8 in the Vision M Next Concept’s design. There will never be an i8 M from BMW; however, renderings like the one above show it could have looked really cool, and BMW would have given it plenty of performance to make a statement.