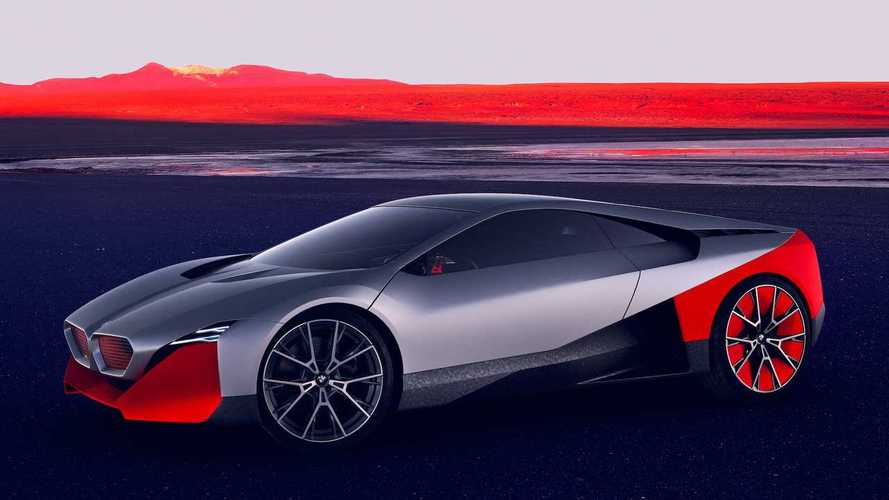 The BMW Vision M Next Concept is the way to go.

Some say that the BMW i3 and i8 are quintessential battery-powered cars from the Bavarian brand. But both models are aging and quite frankly, with several more modern names that offer better performance and range, both 'i' models are due for an update really soon.

Going Out Of Production In April:

BMW seemed to have an answer for that a few weeks ago with the Vision M Next Concept at Munich, Germany. With its wedge shape and design cues shared with the i8, it's like a sneak peek into the next-generation i8. We certainly hoped for it, too, but we're wrong.

According to BMW’s director of development Klaus Frölich, the Vision M Next Concept isn't going to be the successor of the i8 production coupe. In fact, the i3 and i8 won't get any successors at all.

Frölich also mentioned that the pure i cars are one-offs, which means they are specifically made for a purpose, and not as a line of cars.

On The Bright Side, The Vision M Next Concept Is Heading Towards Production:

As for the Vision M Next Concept, Frölich has confirmed that it will enter production within three years. Even better, the BMW honcho sees it as a hybrid sports car that performs like an M car – and to behave like one, the weight should be controlled, which is too challenging in a pure EV. However, he didn't rule out the possibility of a pure-electric M car, but it won't be in the near future.

Frölich added that the target maximum weight for the Vision M Next is 3,748 pounds (1,700 kilograms). The concept vehicle in Munich, however, was well beneath that number.