Bob Lutz Lists The Shadiest People He Ever Worked With 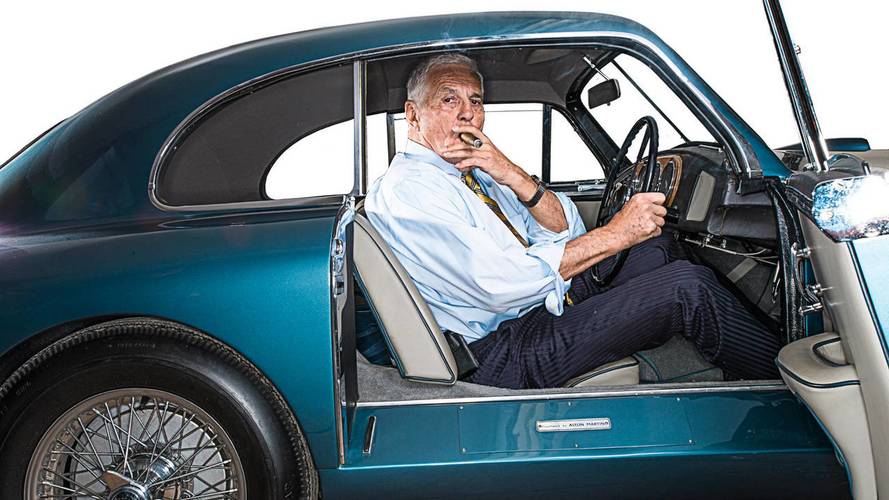 So many decades, so many types of people.

Bob Lutz Still Has His Ways To Shake Things Up:

Chevrolet Volt should have been a truck, says Bob Lutz

Many vehicles have been designed, manufactured, and produced under his wing, with notable ones being the Ford Escort, the Dodge Viper, and the Pontiac GTO. Heck, he even said that electrification was the future in 2008. So it's safe to say that he's as seasoned as they come, and with that many years in the automotive industry, there's no doubt that he rubbed shoulders with some rather interesting characters. In an article published in the July, 2019 issue of Road & Track, he shares some insights on some of the sketchiest characters he's had the pleasure (or displeasure?) of working with.

The first was Max Hoffman, famous importer of upmarket European brands and U.S. distributor for BMW. Responsible for championing the BMW 507, Mercedes-Benz 190 roadster, Porsche Speedster, and Jaguar XK120, he is a legend in the eyes of many. According to Bob, while he was charming and visionary, most of his success could be attributed to some bribery and extortion; "When he offered me $10 million in a secret Swiss account so that I would be his “reliable, personal friend” at BMW, I declined. He took it with grace but often reminded me that he had powerful Italian-American friends who would hate to see BMW cancel his contract."

Despite his success at creating products for GM, John DeLorean would go on to create the ill-fated DeLorean Motor Company (DMC). Apparently, DeLorean would get into trouble trying to make money to fund his projects, and was arrested by U.S. Customs when they found him with a suitcase full of cocaine. When Bob Lutz was the president of Chrysler, DeLorean called several times to see if he was interested in some financing opportunities. It seemed that large sums of grant money meant for the Ireland DMC plant were diverted to items of lesser value, with the bulk of the money disappearing. Seems legit.

Owner of Maserati for 17 years and responsible for the creation of icons such as the Mangusta and Pantera, Alejandro De Tomaso was quite the business man. At the time, the late Lee Iacocca thought it would be a good idea to cut a deal and have Maserati become a Chrysler brand. "The partnership’s only product was a K-car-based roadster. But we could not call it a Maserati. It was “Chrysler’s TC by Maserati.” It failed, and when we finally added up what the misadventure had cost, it was close to $600 million."

It appears that one of the most notorious was Carroll Shelby, who was loved by all except those who did business with him. Bob says that there were a ton of stories, from faked serial numbers to 1960s Cobra chassis that were built and hidden away to promote aging of the car. He goes on by saying "Shelby was funny, intelligent, and great to be with. The longer I worked with him at Chrysler, the less I liked him."