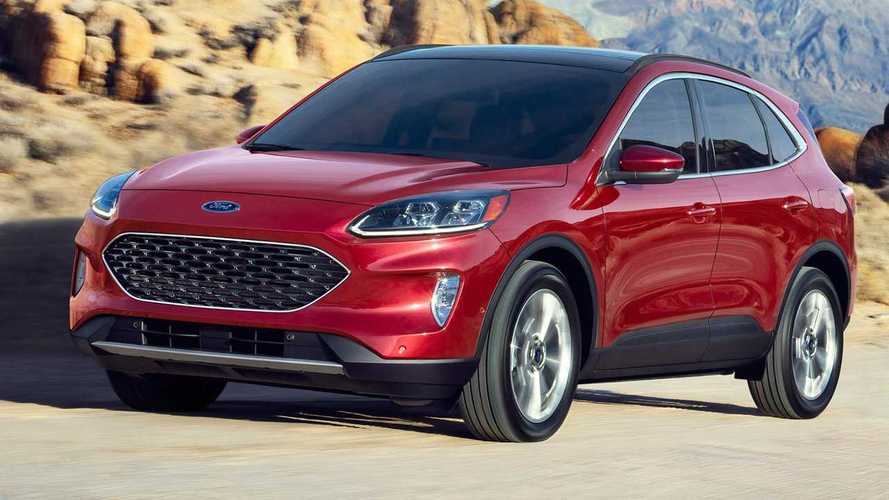 When coming up with the shape of the 2020 Ford Escape, lead designer Andrew Bazinski took inspiration from some interesting sources, including motorcycles and the Porsche 911. He revealed some of the secrets behind the new model's shape in an interview with Automobile.

Bazinski is currently tearing down a faired BMW motorcycle and rebuilding it to have a cleaner appearance. He says the same concept is evident in the 2020 Escape. "It’s having that pure shape and the streamlined look. That’s the connection here," he told Automobile.

There's a little more German inspiration in the Escape's design too. "From the A-pillar back, we wanted to create a little bit of the Coke bottle shape inspired from [Porsche] 911s, and it has that nice voluptuous shoulder that comes down," Bazinski told Automobile.

Check Out The Stylish New 2020 Ford Escape From New York

If the new Escape's soft lines aren't your style, then Ford's so-called Baby Bronco might be the solution. "We wanted to take it in two different directions, so the Escape is the more sporty, carlike version, and then we have a separate, more rugged, off-road version," Bazinski said to describe the relationship between the two models.

Spy shots of the Baby Bronco (above) show what Bazinski means because the vehicle has a far more boxy aesthetic than the new Escape. The new vehicles reportedly ride on the same platform, though, so Ford can use many of the same mechanical components. Ford doesn't intend to reveal the model until 2020, and we expect the debut in the early in the year. Sales likely wouldn't begin for the 2021 model year.