As long as sales are good, Classic production will continue.

It looks like the Ram 1500 Classic could be sticking around a while longer. According to Motor Trend, FCA CEO Mike Manley said as much during the automaker’s recent second-quarter investor conference call. Sales for the new-old Ram 1500 continue to be strong, driven by a low price point that has the full-size truck starting at less than $30,000. As such, the popular pickup will allegedly stay in production as long as it adds to FCA’s bottom line, with no definitive cancellation date on the horizon. Apparently, the sales numbers are so good the truck could even get some kind of update. As for what such an update entails, we have no idea. 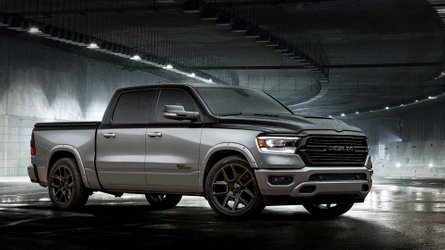 Ram 1500 Low Down Concept's Most Important Feature May Enter Production 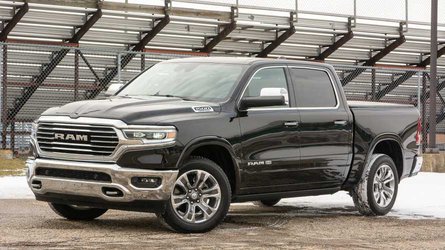 We do know, however, that Ram sales are way up through 2019. The truck brand now holds a 27.9 percent market share, which is enough to easily claim the number two position in North America behind the Ford F-Series. A big reason for that is the Ram 1500 Classic, which currently lists on the company’s consumer website with a starting price of just $27,645.

For that amount, you get a basic 1500 Tradesman single-cab 2WD pickup with a 305-horsepower V6 engine under the hood. By comparison, the new-new Ram starts at $33,440 for a 1500 Tradesman, though it’s only available in a Quad Cab configuration and it comes with a 395-hp Hemi V8 instead of the sixer. These are barebones work trucks, and while FCA doesn’t offer sales information on specific Ram models, we suspect most Classic buyers step up a rung or two. The burly Warlock starts at $35,795 – just a bit more than the all-new base model – and offers a Quad Cab with 20-inch wheels and a sinister appearance.

More Power On The Horizon: 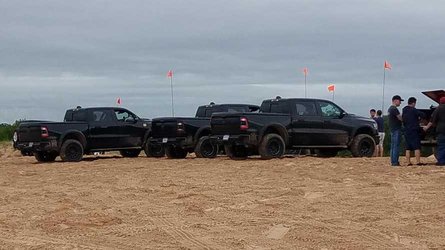 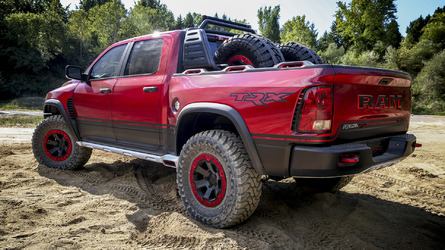 In any case, Ram’s sales success has Chevrolet a bit flustered. Back in April, GM reportedly equated Ram’s sales to that of a hollow chocolate Easter bunny, basically saying the numbers aren’t sustainable. With this new bit of info and the prospect of the classic truck sticking around longer, perhaps things aren’t as hollow as GM hoped.