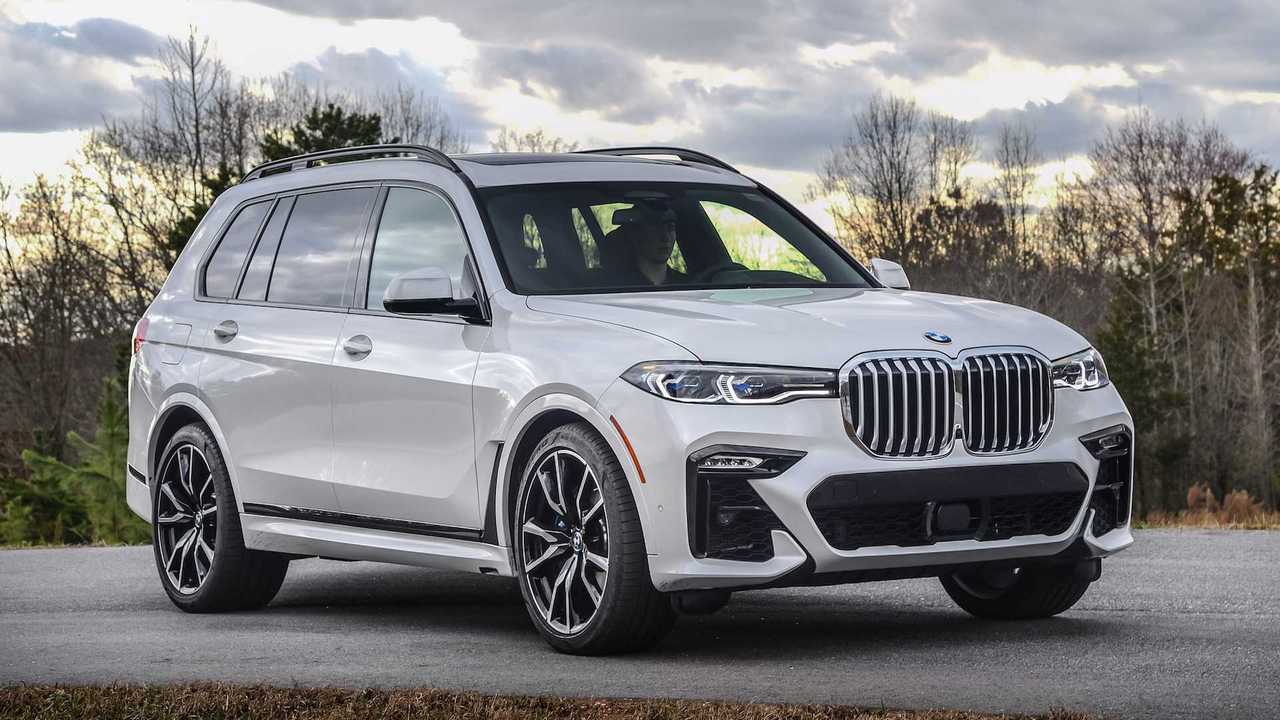 And with potentially up to 600 horsepower, we agree.

Alpina's lineage runs deep. But in America, the small manufacturer's portfolio currently consists of just one model: the B7 (not counting the recently discontinued B6). The 7-Series-based sedan is one of the fastest four-doors currently on sale today thanks to its mighty 600-horsepower (447-kilowatt) twin-turbo V8. But it won’t be the only Alpina model in the U.S. for long.

We recently spent time at the Alpina facility in Buchloe, Germany. After catching a brief glimpse of a BMW X7 prototype on Alpina's signature 20-spoke wheels (and producing a noticeably deeper exhaust note), we asked CEO Andreas Bovensiepen about the future of the brand, particularly in regards to SUVs in markets like the U.S.

"Like I said, we want to work with the big SUVs," Bovensiepen noted. "It’s too early to tell, but I think [X7] would be great for the U.S."

BMW hasn’t confirmed an additional Alpina model for the States, but we've already seen the company testing a diesel-powered X7 on the 'Ring, and a BMW spokesperson told us the company is "exploring" the option. While an Alpina-engineered 8 Series Gran Coupe is rumored, we fully expect the X7 (read: XB7) to be the next Alpina model offered in the U.S., and potentially with up to 600 hp on tap.

Until we get confirmation, BMW buyers in the U.S. interested in Alpina will have to make do with the lone B7. Though, we don’t consider the large luxury sedan much of a sacrifice given its abilities. The B7 sprints to 60 miles per hour (96 kilometers per hour) in less than 3.5 seconds, and on to a top speed of 205 mph (329 kmh).