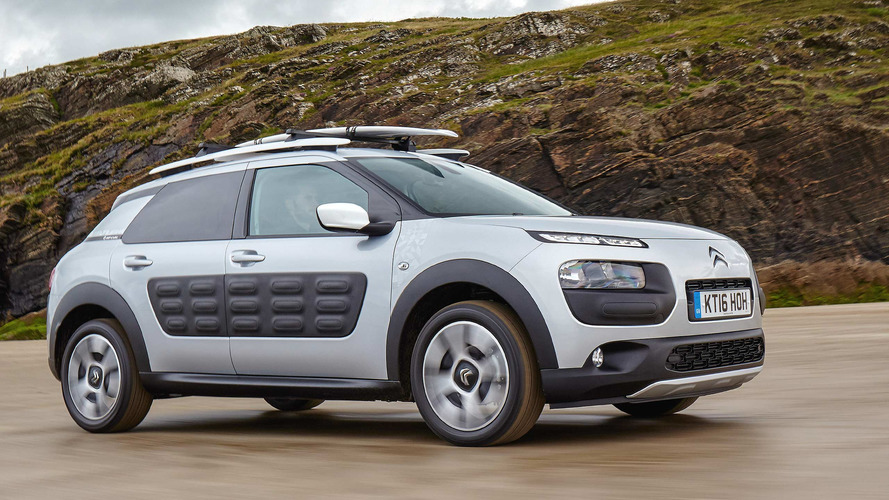 The funky crossover will be replaced by a new compact car.

An Internet sensation in the United States where Citroën has been absent since 1974, the C4 Cactus is not long for this world. The eccentric small crossover will not live to see a second generation as per a reveal made by the company’s product boss in an interview with Top Gear magazine. According to Xavier Peugeot, a replacement is in the works, but it will lose the “Cactus” moniker and it’ll be an entirely different car.

The name “Cactus” might come back one day for a new model, but the next iteration of the C4 is going to represent a departure from the funkiness of the outgoing model. To be fair, the crossover has lost most of its charm anyway, with the mid-cycle refresh toning down the signature “air bumps” for a more conventional design. As you may recall, when Citroën decided to go mainstream with the Cactus’ looks, it killed off the regular C4 compact hatchback in the process.

Rest assured the company with the double chevron logo is working on something special for the next C4 as Xavier Peugeot says it will live up to Citroën’s ethos of doing designs in an unconventional way. He went on to specify the car will have a polarizing appearance in a bid to create a model that’s different than its competitors.

When can we expect the all-new C4? Citroën's product boss didn’t say, but with the Cactus facelifted nearly two years ago, its replacement will probably be launched sometime next year or 2021 at the latest. It will have to face some tremendously stiff competition in Europe coming from the latest Ford Focus and the upcoming next-generation Volkswagen Golf, not to mention other important segment players like the soon-to-be-facelift Renault Megane along with the revamped SEAT Leon and Skoda Octavia.

Will we ever see Citroën back in North America? It’s possible, considering sister brand Peugeot is allegedly eying a 2023 comeback rather than the initial plan to make it to the U.S. by 2026.

Get Up To Speed With Citroën: